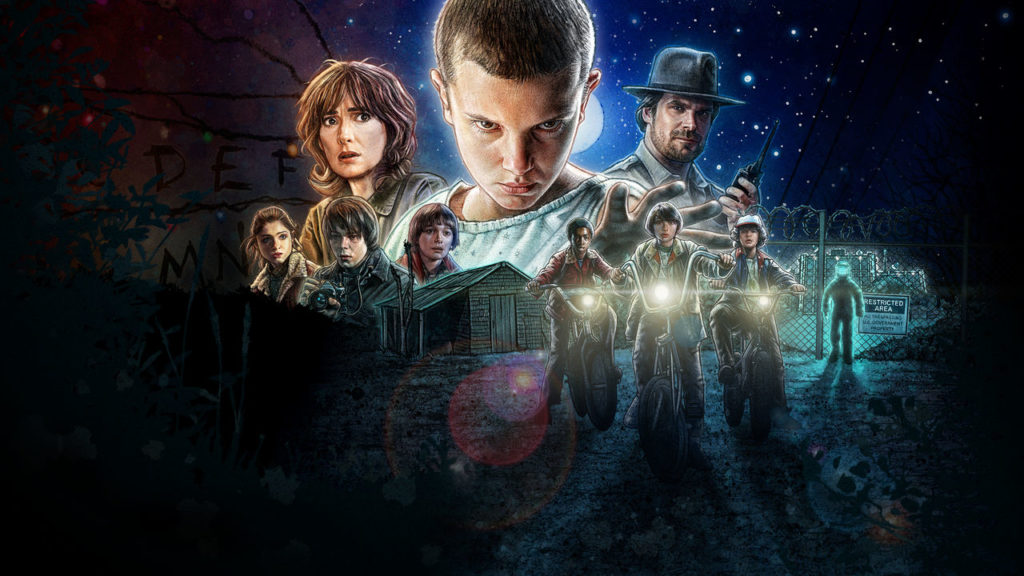 Yes. We know. The Superbowl is tomorrow. We will see the New England Patriots taking on the Atlanta Falcons. Usually, we would not tell you who we are rooting for, but in this instance, we’ll make an exception — it’s the Stranger Things promo.

According to an exclusive over at EW.com, Stranger Things will air a new teaser for their upcoming, currently-in-production second season. Along with this news, they gave us a quote from Executive Producer Shawn Levy who said, “The Demogorgon was destroyed, but evil wasn’t.”

But, surely the kids are still playing D&D, right? Well, we’re not sure about that, but we DO know that they have great taste because we’ve also got a picture of them dressed as Ghostbusters. 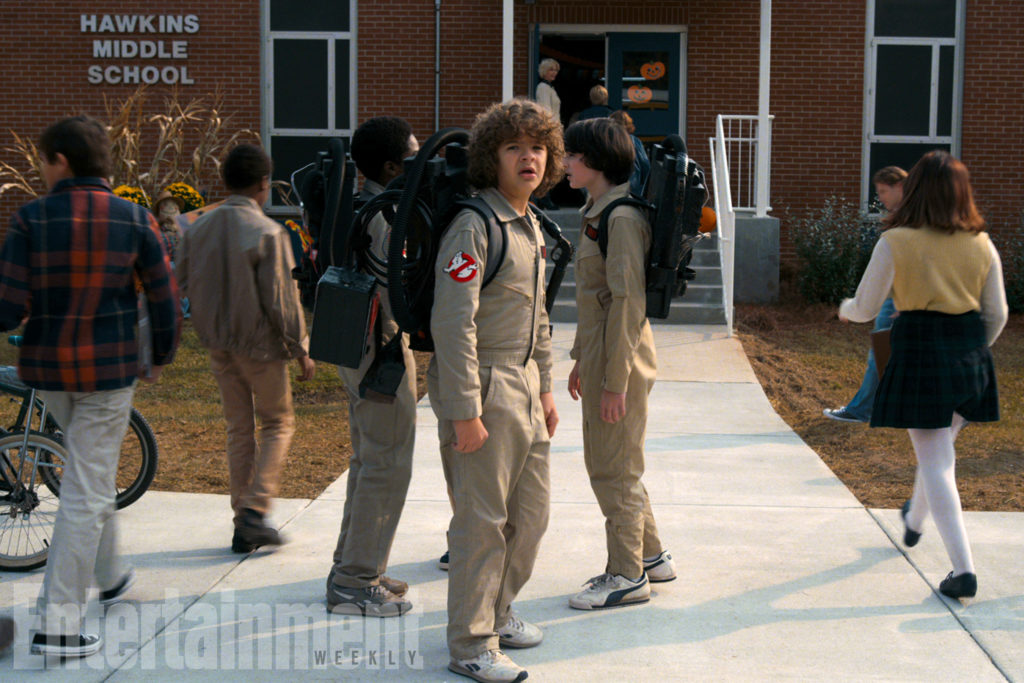 The picture sees actors Gaten Matarazzo as Dustin, Finn Wolfhard as Mike and Caleb McLaughlin as Lucas. This is presumably around Halloween, but for all we know, these kids are so nerdy that this is just how they dress.

How perfect are these kids to be Ghostbusters. Our guess is Dustin is Dan Aykroyd’s character of Ray Stantz.