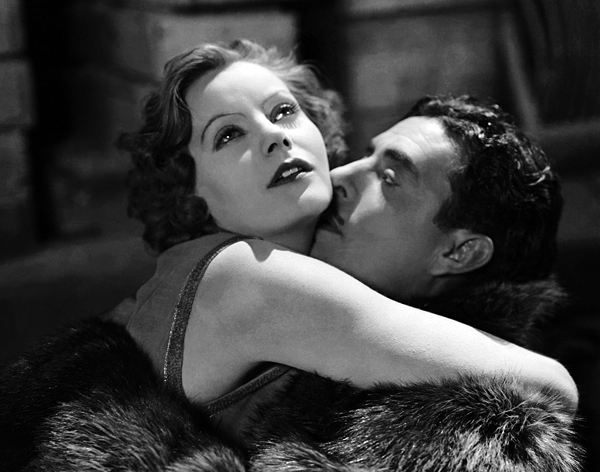 With Valentine’s Day rapidly approaching, it seemed like a fun idea to look back at the great relationships, pairings and “ships” throughout popular culture. So many of us have relationships we have become invested in. Each of us (myself included) may or may not have fan-fiction or fan videos stored in various corners of the internet. Here are my Top 10 Favorite Couples across popular culture. 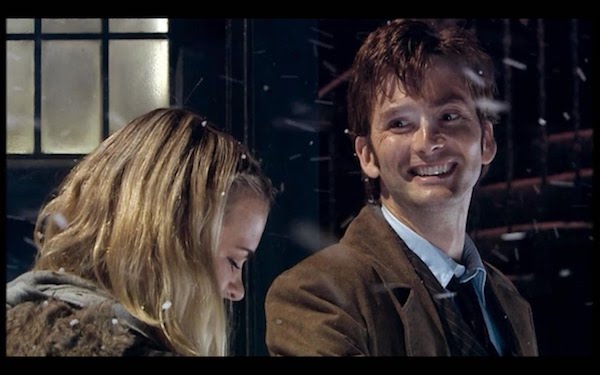 The first is a relationship you either love, or you hate. David Tennant joined Doctor Who at the conclusion of the first series, and the actor showed electric chemistry with Billie Piper, who played Rose. The Doctor and Rose spent the second series running around the galaxy, enamored with each others company. However, their brief relationship culminated in a heartbreaking series two finale. (No *Sob* Spoilers). The fan favorite pairing have reunited periodically throughout Tennant’s run, as well as in the 50th Anniversary Special. While the two were only paired together for one series, Rose and the Tenth Doctor’s relationship is one which lives on in thousands of pages of fan-fiction, and more fan videos than YouTube can count. 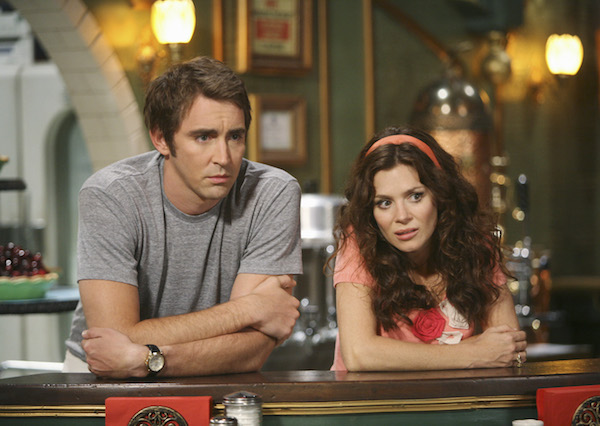 After a two season run, Pushing Daisies left viewers wanting much, much more. The series followed Ned (Lee Pace) a pie-maker who discovers he has the ability to bring people back from the dead. All he needs to do is touch them. However, if he touches them again, they die. Everything becomes complicated for the poor Pie-maker when he learns of the death of his childhood crush, a girl named “Chuck” (Anna Friel). Unable to resist, he brings her back to life. Unfortunately, this leads to the most agonizing of conundrums… a romantic pairing who can’t touch each other.

Pushing Daisies capitalized on the stellar chemistry between its’ two leads. Furthermore, it added onto the adorable relationship by devising cute workarounds for the show’s complicated rules. However, due to the nature of Ned’s powers, they will never be able to fully act on their…desires. 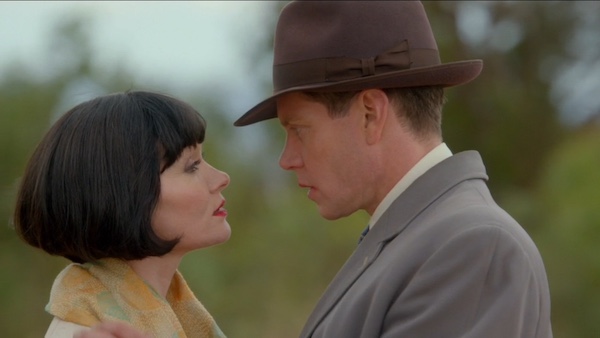 This Australian mystery series has kept viewers perched on the edge of their seats since the series three finale aired in 2015. While there’s been constant rumors of a fourth season, the exploding career of series star Essie Davis has made scheduling difficult.

The pairing of self-described “lady detective” Phryne Fisher and Melbourne Police Detective Jack Robinson (Nathan Page) has held viewers captivated throughout the series’ run. While the two have never moved past the “will-they-or-won’t-they” stage, the show’s creators have expertly crafted the relationship. Both actors clearly enjoy working together, and make well executed use of lingering glances, delightful double entendres, and employ a general lack of respect for personal space to show their growing feelings for each other. 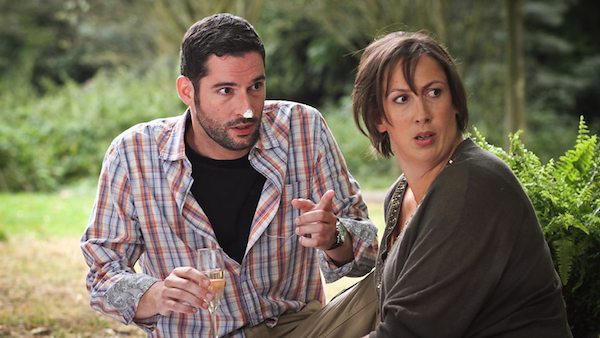 Miranda initially aired on the BBC, and all four series can currently be streamed on Hulu. The comedy featured breakout star Miranda Hart as the title character in a zany depiction of her own life. The series featured her “will-they-or-won’t-they” relationship with college friend and chef Gary Preston (Tom Ellis).

While the relationship is typically lighthearted and fun, both performers inject a grounding humanity into the roles. While Miranda (and her delightfully quirky imagination) is very much the focus of the series, Ellis’ performance as Gary is grounded and endearing. These are two flawed people, but the flaws are the root of the comedy. Fans of Ellis’ work in Lucifer should check out the series which can be streamed on Hulu as well as purchased on DVD. 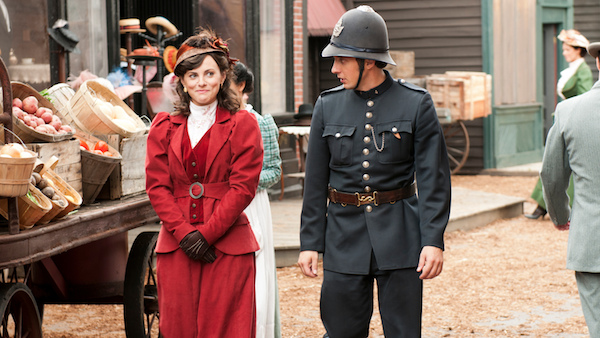 Alright, some might argue this is the wrong Murdoch pairing to pick, but hear me out. Georgina Reilly joined the long-running series midway into the run as coroner, suffragette and the all-around awesome Dr. Emily Grace. As the character developed, it became clear that Reilly shared special chemistry with Jonny Harris, who plays the lovable Constable George Crabtree.

The characters were an impeccably good fit until Reilly departed the series in season 9. While George and Emily spanned “will-they-or-won’t-they”, to couple, and finally reluctant exes, the pairing always worked. Not only did Murdoch Mysteries have another couple to take pressure off William and Julia, but it gave the series an opportunity to develop their charismatic and entertaining side characters. 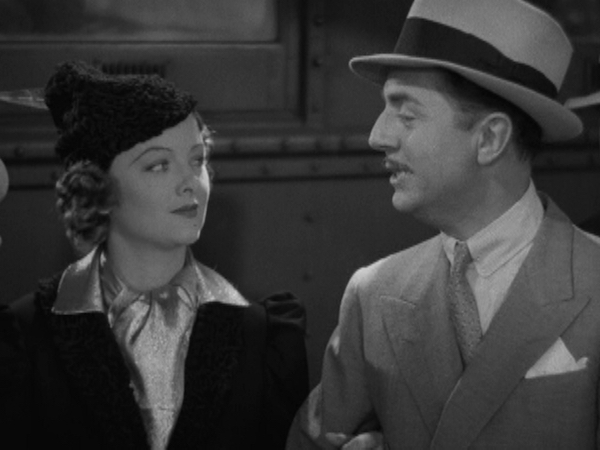 While William Powell and Myrna Loy were never actually a couple, their work together rivals some of the classic greats like Hepburn and Tracy and Gable and Lombard. While the two are best known for their work in The Thin Man series, the performers were actually partnered together for a stunning 14 films.

In their performances as wealthy detectives Nick and Nora Charles, their relationship is quick-witted and fun. While the passion is understated, thanks to the recent introduction of the Hayes Code, the chemistry between Powell and Loy sells it. They banter their way through cases, but there is always a glimmer of the relationship that couldn’t be shown.

Steve “Captain America” Rogers (Chris Evans) and Agent Peggy Carter (Hayley Atwell) share only a brief relationship before yet another heartbreaking ending… Make that two more heartbreaking endings. They meet early in Captain America: The First Avenger, before Steve’s transformation into his super solider alter-ego. As such, their relationship is built on her knowledge of Steve as a man, not the superhero he would become.

The film dangles just enough in front of the viewers to hint at the relationship which could develop. Both actors inject a lovable hesitancy to their interactions. Atwell’s performance after Evans becomes Captain America is stunning and adorable. As their fondness for each other grows, they cement themselves as one of the most likable and tragic pairings in the Marvel cinematic universe. 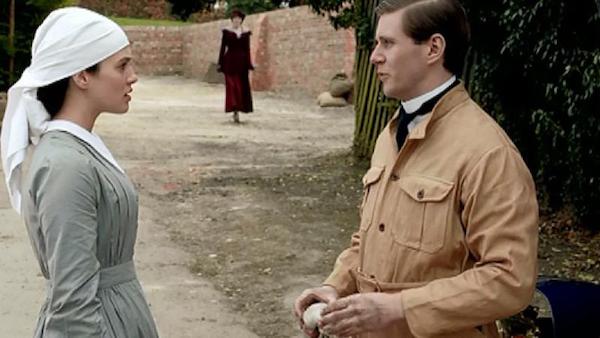 Sybil and Tom… what else is there to say? Lady Sybil (Jessica Brown Findlay) is the rebellious youngest daughter of the wealthy Crawley family. She’s political, wears pants, and wants the right to vote. Tom Branson (Alan Leech) is the family’s working class, Irish chauffeur. Sybil and Tom owned the critically acclaimed first and second series of Downton Abbey. They were really the first couple to cement themselves, while the other Crawley sisters were still developing as characters.

Tom and Sybil are interesting and layered characters, and the conflict and forbidden nature of their relationship is very real in the narrative. Their pairing is forbidden due to the restrictive nature of early twentieth century society. Not only does the strict social caste system stand in their way, but also their national identities. However, their persistence (and the strength of both characters) wins out in the end.

That ending though (*sob*)… 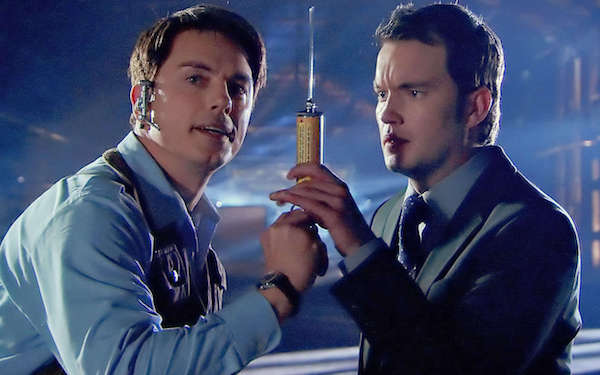 Torchwood premiered as a Doctor Who spinoff after John Barrowman hit the ground running as Captain Jack Harkness. While the show featured a number of vibrant, interesting characters involved in unique relationships, the pairing of Jack and Ianto Jones (Gareth David-Lloyd) stands out as the most memorable.

Series creator Russell T Davies is known for his diverse and interesting characters in shows like Queer as Folk and Cucumber. Torchwood featured the combination of Davies’ creative talents along with the tour de force persona of John Barrowman, to lay the groundwork for a ground-breaking relationship like Jack and Ianto. The two actors were perfectly cast, thus creating a grounded and real dynamic between Barrowman and David-Lloyd. 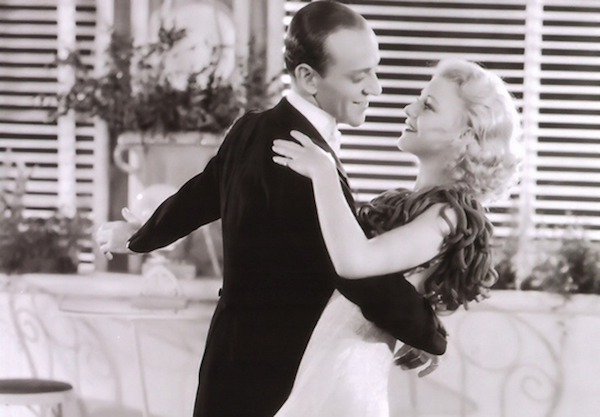 Fred Astaire and Ginger Rogers worked together in ten films, beginning with 1933’s Flying Down to Rio. Their relationships are light and airy (we’re working in the 1930s, remember). However, the performers spoke volumes through their now iconic dance sequences. In Ginger Rogers, Fred Astaire found a dancer who matched his perfectionist work ethic. She also could do everything he could do, “backwards and in high heels”. As a result, they crafted some of the best dance sequences ever caught on film.

Who are your favorite film and tv couples/pairings/“ships”? Call them out in the comments.

The Devil spends his last day on Earth with his friends. Dan has a strange encounter with his killer on #Lucifer. https://www.geekgirlauthority.com/lucifer-recap-s06e09-goodbye-lucifer/

This week's Saturday Morning Webtoons focuses on the fantasy worlds of Happily Ever Afterwards and My Gently Raised Beast - check them out!