THE FLASH Looking at Robert Zemeckis and Matthew Vaughn to Direct

DC Comics has a character named The Flash. That character has his own very successful TV series on The CW, is also in the upcoming Justice League movie and has, for some time now, been slated to have his own solo film. The problem there is though they have their star in place, Ezra Miller, the film can’t seem to hold onto a director. It’s already burned through Dope director Rick Famiyuwa, Seth Graeme-Smith, and the creative team of Lord-Miller. These exits have all, apparently, been due to creative differences with the studio, Warner Bros.

But, the winds of fortune may finally be blowing for the film. 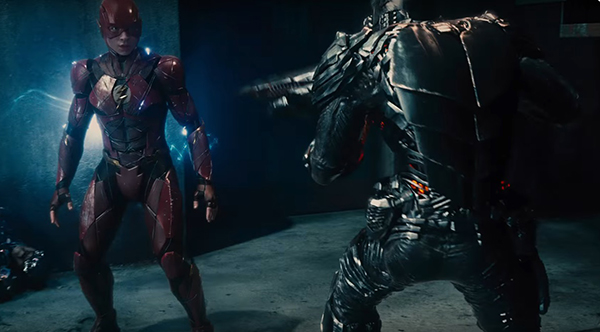 Variety is reporting now that two very big names are now heavily in the running to direct this film — Robert Zemeckis and Matthew Vaughn. There is, of course, a caveat for each of these men.

For Zemeckis, he’s planning a shoot in August for his untitled project starring Steve Carrell and is unwilling to budge on that date. This is in direct conflict with Warner Bros very strong desire and need to start production on The Flash this year. If the Zemeckis/Steve Carrell shoot is a traditional one, then we can expect shooting to go at least until October, maybe a bit longer, meaning Zemeckis can’t really get into pre-production for The Flash until the holidays. Of course, he could also start prepping the film now while he preps this other film, but even then, we’re looking at a January 2018 start date for The Flash. 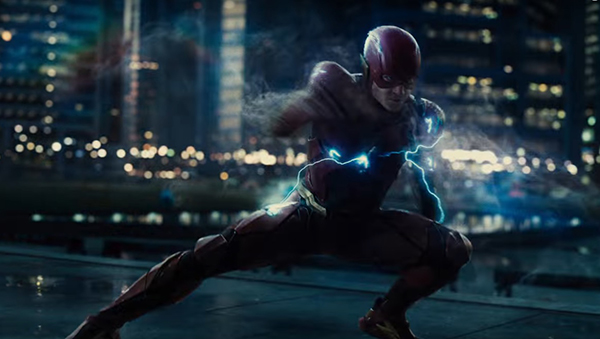 Matthew Vaughn, our other director, has a conflict in a third Kingsman movie which he plans to shoot following the second film, Kingsman: The Golden Circle, which is out this September. Variety also stated that his interest in The Flash may have also been more a negotiating tactic to get Fox execs to greenlight the third Kingsman film.