The Flash Lands a New Director in Rick Famuyiwa! 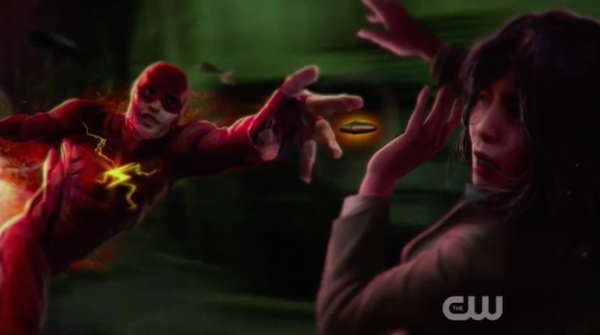 There is much celebration at Warner Bros. today as Deadline is reporting that the Studio has landed a new director for their 2018 film, The Flash, starring the up-and-comer Ezra Miller in the titular role as Barry Allen, the fastest man alive.

And just who is that director? 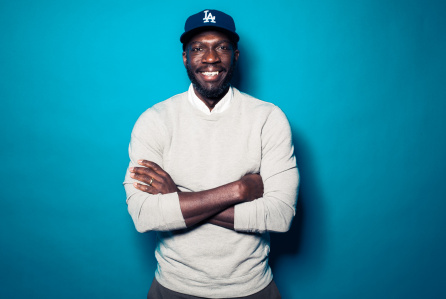 Rick Famuyiwa, who’s most recent film, Dope, released at Sundance, hit theaters with critical and audience acclaim. Famuyiwa steps in to replace Seth Grahame-Smith, who wrote the screenplay and had planned on directing until some creative differences got in the way. The screenplay, by the by, was written off of a treatment written by Phil Lord and Christopher Miller, who were also once in line to direct. 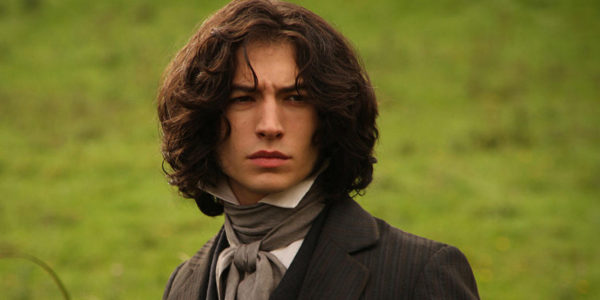 We most recently saw Ezra Miller AS The Flash in Batman v Superman: Dawn of Justice, where he appeared to Bruce Wayne (Ben Affleck) in a dream, screaming out warnings to him, so its obvious that The Flash at some point learns how to run fast enough to travel through time in some way. There are no details on the film, the possible villains, the allies or any other castings at this time.

But it is good to see a director as talented as Rick Famuyiwa taking on the film adaptation of such an iconic character as The Flash!

Midwestern Urban Legends That'll Keep You Up at Night

Dark Academia: Beyond the Classics