THE FLASH Casts Katee Sackhoff as Blacksmith in Season 4

The 2017 Fall TV season is just around the corner. The closer we get to October, the more we learn about The Flash season 4 villains. Entertainment Weekly reported today that Katee Sackhoff has joined the cast of The Flash in a recurring role.

Sackhoff will play DC Comics Amunet Black, a.k.a. Blacksmith. Black is the boss of an “underground black market for supervillains.” She will do whatever it takes and use every possible resource, including metahumans, to make sure her enterprise grows.

In the comics, Blacksmith possessed the ability to fuse organic and inorganic matter together.  There is no word if Sackhoff’s version will be a metahuman or not.

Sackoff will first appear in episode 405: Girls Night Out. This episode is a mini-crossover episode with Arrow.  Emily Bett Rickards, who plays Felicity Smoak, will guest star. 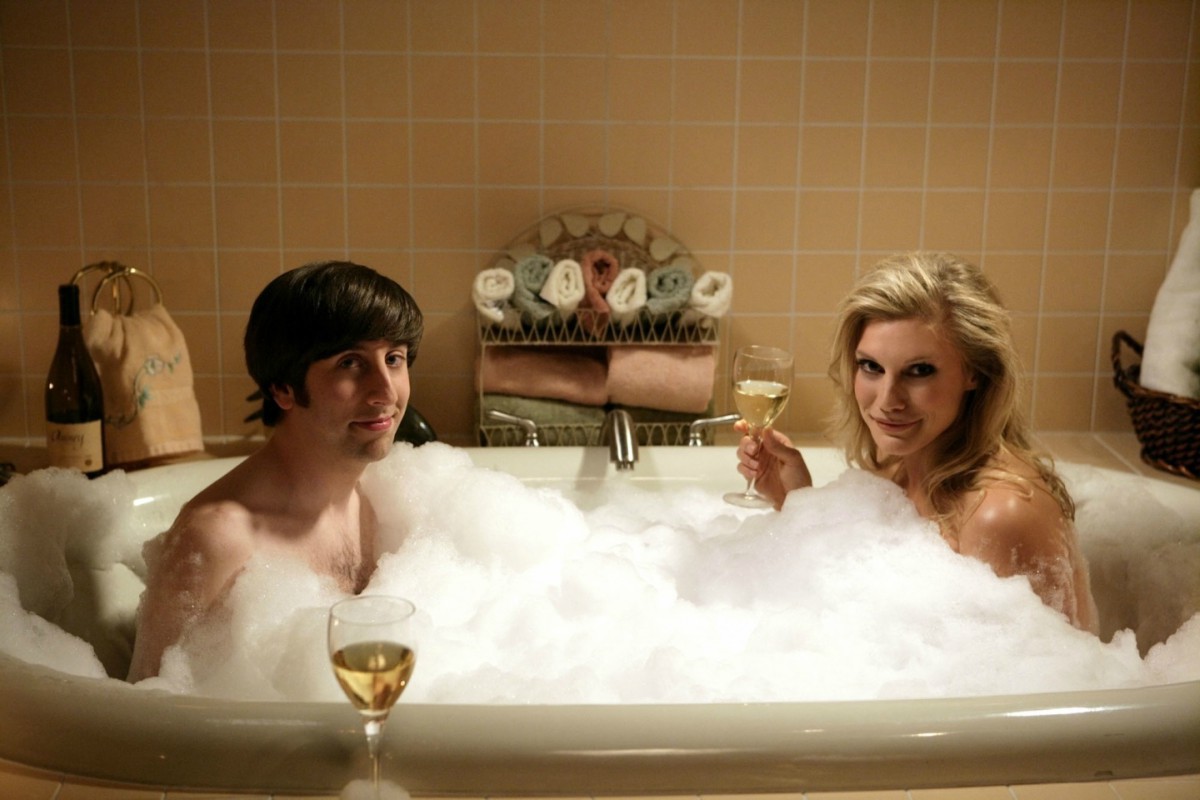 Simon Helberg as Howard Wolowitz and Katee Sackhoff as herself on The Big Bang Theory, cbs.com

Sackhoff is best known for her role as Starbuck on Syfy’s Battlestar Galactica.  She has appeared in 24, Longmire, and as Howard Wolowitz’s dream girl on The Big Bang Theory.

The show has slowly announced casting for season 4. At SDCC, it was announced that Danny Trejo will guest star as Gypsy’s father Breacher, from Earth 19. Also announced,  Hartley Sawyer will portray the Elongated Man, Neil Sandilands will portray Clifford Devoe, The Thinker, and Kim Engelbrecht will portray The Mechanic. This season is shaping up to be AWESOME!