Home » Representation Matters » The Bechdel Test: Is It Time for Something New?

The Bechdel Test: Is It Time for Something New? 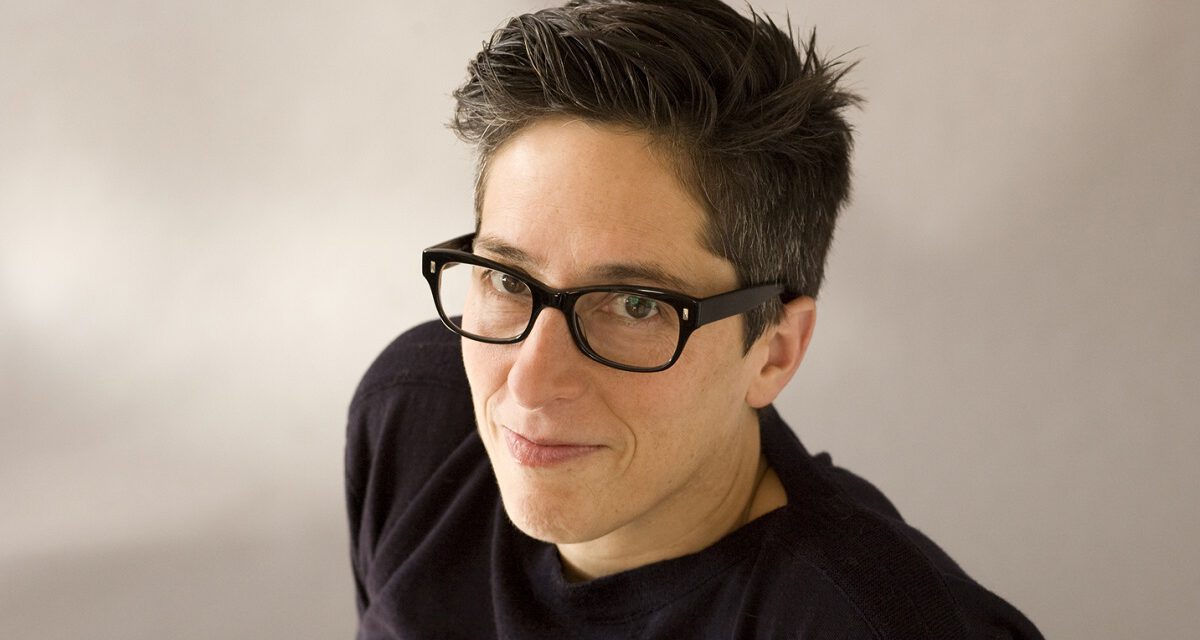 Thirty-five years ago, we set a low bar for women’s expected representation in literature, movies and TV shows. This bar was a test in which the work of fiction had to meet three criteria to pass:

This test was nicknamed the Bechdel test. (Though it should be called the Bechdel-Wallace test, according to the lesbian cartoonist Alison Bechdel, who helped create it.) It originated in a comic strip by Bechdel in 1985. At the time, hardly any films could pass it, and many forms of media still struggle to pass it today. However, thanks to modern-day feminism, and the coordinated efforts of organizations that have dedicated their time and resources to educate others about the lack of diversity in media, that bar has been raised. We no longer want our media to adhere to these three simple criteria, but we need the criteria to expand.

There have been a few similar tests that focus on adding more criteria. The most famous for protagonists or antagonists include the Peirce and the Villarreal tests.

RELATED: Fun Home at Segerstrom: What Art is For

According to FiveThirtyEight, the Peirce test must feature a female protagonist or antagonist with their own story, passions and needs that are actively sought after for the film or TV show’s duration. Kimberly Peirce, director and founder of this test, states that the audience must understand and empathize with the protagonist or antagonist’s drive to meet these needs. The ability to measure a work of fiction underneath this test may be subjective. This leads us to the Villarreal test, a testing method that provides a clearer, less subjective pass/fail.

Lindsey Villarreal, the producer who developed the Villarreal test, created a solid set of criteria for critiquing female protagonists. According to the Unedit, the test has two criteria that allow it to fail and four criteria to pass. The two factors that will cause fiction to fail include a lead female character introduced in her first scene as a stereotype: sexualized (cold and heartless) or matriarchal (older and tired). The four criteria that help it pass are if the lead female character: has a strong career or is in a position of power, is a mother, is reckless, or is identified as someone who is sexual or chooses a sexual identity.

These pass/fail methods are a bit more straightforward than the Peirce test, making it easier to score.

In addition to expanding the criteria of how women are represented in fiction, it is also important to make sure that the female cast is diverse. Three famous tests help expand these criteria: the Waithe, the Villalobos and the Ko tests.

The Waithe test, named after writer, producer and actress Lena Waithe, measures the inclusion of Black women taking on powerful roles and having healthy relationships. If the piece does not feature these three things, it fails.

RELATED: 27 Queer Content Creators of Color We Love and Support

The Villalobos test, created by the writer Ligiah Villalobos, is a bit harder to pass. It has to feature a Latina lead character and she can’t be sexualized, must be college-educated and must speak in English without an accent. Most works fail this test.

The Ko test is more of an all-inclusive test that can apply to multiple minorities and allows more passes than fails. The criteria, according to FiveThirtyEight, are as follows:

Naomi Ko’s test might be easier to pass than fail and isn’t as restrictive as the other two, but it still leaves much to be desired.

It’s easy to overlook the hundreds of hours of work put into films and TV shows. But, when it comes to organizing productions of such magnitude with a focus on female representation, it’s always a good idea to have a woman’s input. These tests give out a pass/fail based on how many female writers, directors, producers and on-site staff exist for production.

One of the best tests for this is the Feldman test, developed by director Rachel Feldman, which uses a scoring system (10 points total) and includes character expansion criteria. According to Refinery29, the points are:

The scoring for the characterization and representation of women include:

While the Bechdel test may be outdated, it was one of the first proposed feminist critiques of fiction and it is still used today. There are more tests not mentioned here, and each has its place for female representation. In 2020, we expect more because our media has matured. Equality is becoming more important in movies, TV shows and works of literature. Our ability to think critically about media and its influences should evolve alongside it. There are many tests available out there, but none have a pass/fail scoring system that includes all these criteria for diverse female representation. Since the bar has been raised, it’s time for a new test with all these criteria, if not more.

Come Say Hi:
Kathy Spangler
I'm a former teacher, streamer, and one of the biggest ADHD nerds you'll ever meet. I love learning about videogames, tech, Movies/TV Shows, and sci-fi/fantasy. My specialties include mods and simulation games. "Ad Astra Per Aspera" -- To the Stars With Difficulties. 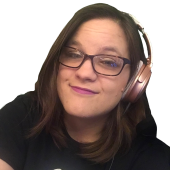 I'm a former teacher, streamer, and one of the biggest ADHD nerds you'll ever meet. I love learning about videogames, tech, Movies/TV Shows, and sci-fi/fantasy. My specialties include mods and simulation games. "Ad Astra Per Aspera" -- To the Stars With Difficulties.

DOCTOR WHO: How a Mad Man With a Box Became My Beacon of Hope

Captain Jack Returns for DOCTOR WHO's 'Revolution of the Daleks'

This week's WCW goes to Claudette Morel from Dead