Apparently, Josh Brolin has sat down with the writers and producers over at Marvel for a story overview on Marvel’s gigantic, over-arching end-all movie event — Avengers: Infinity War. In case you’ve forgotten, Brolin is the actor bringing Thanos to life in the MCU. 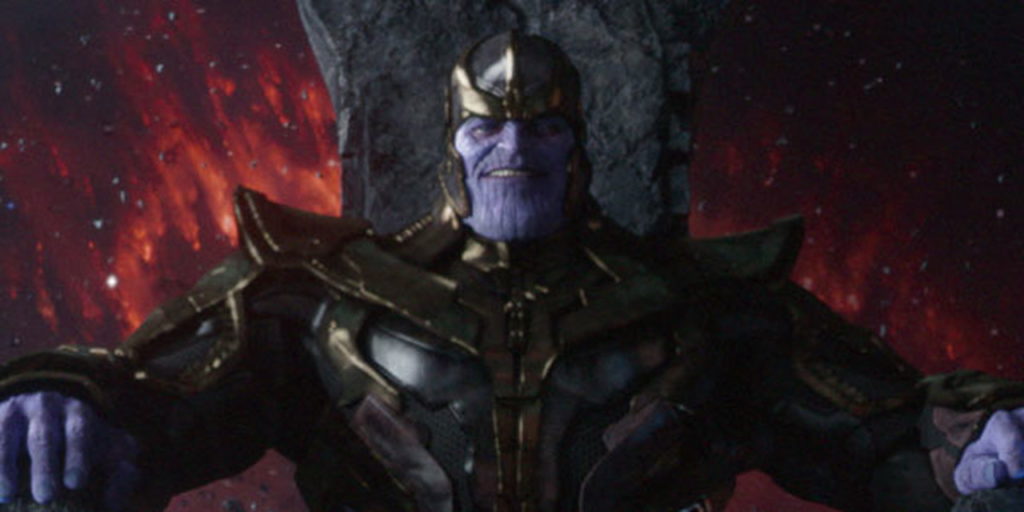 Here is what he told Moviefone regarding the film,

“Yeah, I sat at a table and I listened to the story from beginning to end, which was … you know, sometimes you go around and you go, “Oh, it’s a great movie. Or this is a great experience,” and you kind of know that it’s not. This is the opposite.

First of all, from a publicity point of view, or an interest, I’ve gotten more publicity playing Thanos, even though I haven’t done it yet, than all other movies combined. If there’s any blurb of publicity at all for me, it includes Thanos in some way or another. “By the way, he’s got “Hail, Caesar!” coming out. But don’t forget about Thanos — that’s coming out,” which is amazing, which is really cool.

Then the other side of it is really how much it means to people. It all comes down … these stories … these Avengers stories all come down to this conclusion, and that’s our involvement. Basically, my character against everybody. And it’s really fun what they’ve chosen to do with the story. I think it’s brilliant, personally. I was blown away, and had goose pimples pretty much 50% of the time that I was listening to what was going on, and pretty amazed that I’m going to be involved in it. So it’s a big thing that’s coming up.”

While it’s certainly exciting to see how excited Brolin is to do the film, maybe even more exciting is just how positive he is about the story. Getting “goose pimples” is a good sign! 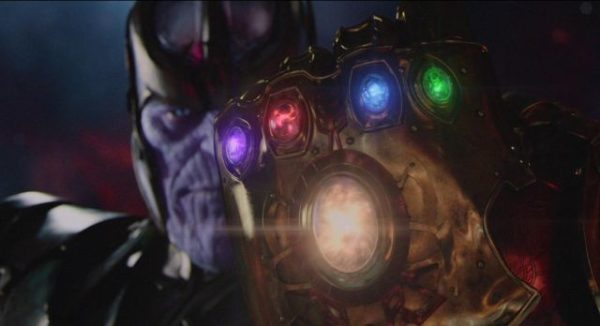 Perhaps most exciting of all, though, is that the team at Marvel have the basic story of the film laid out and are moving forward. We already knew that they’d started on the story, but being far enough into it that they can sit down with their main bad guy and give him the full rundown– that’s exciting to think about.