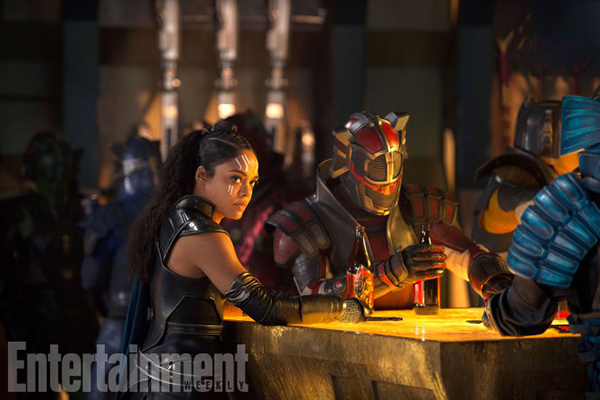 Marvel Studio’s big film following Guardians of the Galaxy 2 is Thor: Ragnarok, which hits theatres in November of this year. As it’s still over eight months away, we have not yet really seen too much from it, but the Disney/Marvel promo machine is starting to crank the wheel on it.

As such, we’ve had a flurry of first looks, new character information and plot explanations come out this week via EW.com. This morning, the site gave us a new piece on Tessa Thompson’s character, Valkyrie, who we now know is on the gladiator planet, Sakaar. 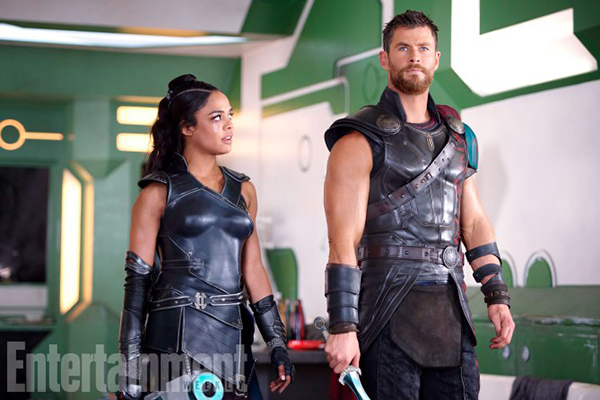 What exactly did we learn? Well, we got confirmation that she is, indeed, originally from Asgard. However, when we meet her on Sakaar, she has a “business relationship” with Jeff Goldblum’s character, The Grandmaster. As she says, Valkyrie “finds Thor and brings Thor to the Grandmaster thinking he might be of interest.” But, she cautions, that the “rest is a secret.”

We also learned that she’s “such a bad ass that she doesn’t need a lot of metal to protect her” and that she wields “two daggers, which are sort of attached to (her)” and she also has a “very special sword.” 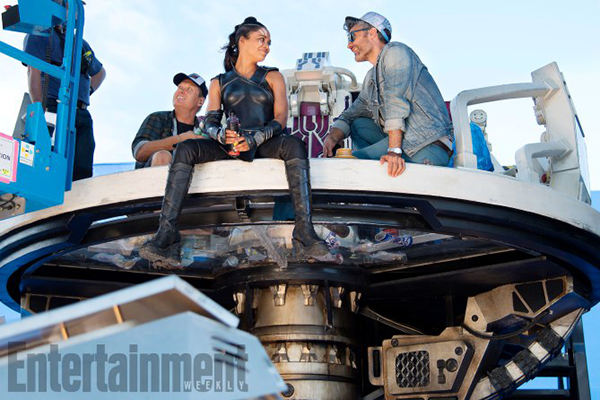 Hmmmmm. Special sword. We see two possibilities here — in the comics, when we first meet her, she wields the mystical Ebony Blade, which is unbreakable and possesses enchantments allowing it to slice through basically anything. However, there’s also a sword called Dragonfang, carved from the tooth of an extra-dimensional dragon, that belonged to The Ancient One at one time and then Doctor Strange, who passed it on to her.

Whether it will be one of these two swords or something else, we’ll have to wait until November, but — c’mon — Dragonfang!? It’s gotta be Dragonfang.