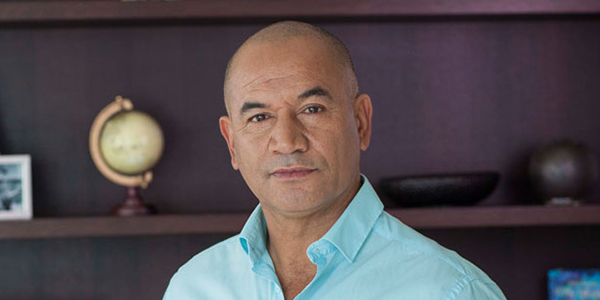 Even MORE Aquaman casting news! THR is reporting that Temuera Morrison is set to join the Aquaman cast. This announcement comes after this weeks Black Manta casting and Aquaman’s mother casting news. And now it appears we’ll have Aquaman’s father!

We don’t know details about the role but it’s being reported that his father will definitely be human. Aquaman has been both full Atlantean and half-human/half Atlantean and it appears they’re going with the later. Purely speculation here, but I believe they’re using the hybrid plot as a way to make Aquaman closer and to more empathetic to humanity. Like the mother casting, it’s more then likely that the role will be very minimal.

Morrison is best known for playing Jango Fett in the Star Wars prequel film, Episode II: Attack of the Clones. But his geek credit doesn’t stop there. If cast, this will be Morrison’s second outing with DC as he played Abin Sur in the panned Green Lantern film. Though if you want to see him in something recent, listen for his voice in Moana, namely Chief Tui.

What do you think of the potential casting? Are you looking forward to more DCEU films? Let us know and be sure to check out the unnamed Aquaman film currently slated to be released October 5th, 2018.