The Teen Titans TV Series has had quite the journey, but it seems that now, with it’s new home as a digital series through the WB, it’s finally gaining traction. Just a month ago we heard that Teagan Craft would take on the role of Raven, the half-human/half-demon daughter to Trigon who has an assortment of witch-like powers. 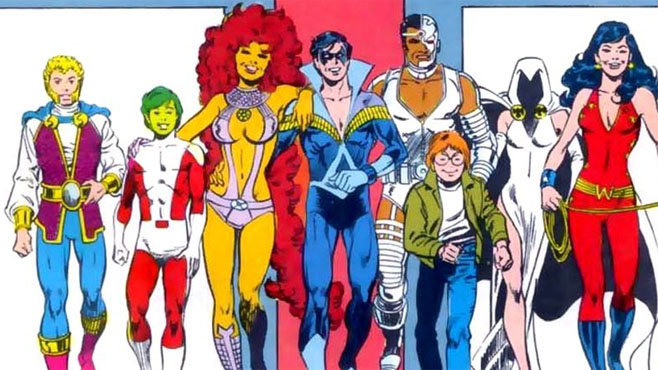 But now we have a new actor to add to the cast roster — Anna Diop, who will be taking on the role of Starfire, a.k.a. Koriand’r from the alien planet of Tamoran. Diop, who you might recognize from 24: Legacy, will take on the role described by Deadline as, “an alien princess from a warrior planet who seeks asylum on Earth. A no-nonsense, take-no-prisoners stranger on our world, she has the ability to shoot energy bolts and fly. Searching for her place on Earth, she’ll come into contact with the Titans.”

The series, which is yet another series being developed by Greg Berlanti in his bid to take over the world, is described by Deadline as following “a group of young soon-to-be superheroes recruited from every corner of the DC Universe. In the action-adventure series, Dick Grayson emerges from the shadows to become the leader of a fearless band of new heroes that includes Starfire, Raven and others.” 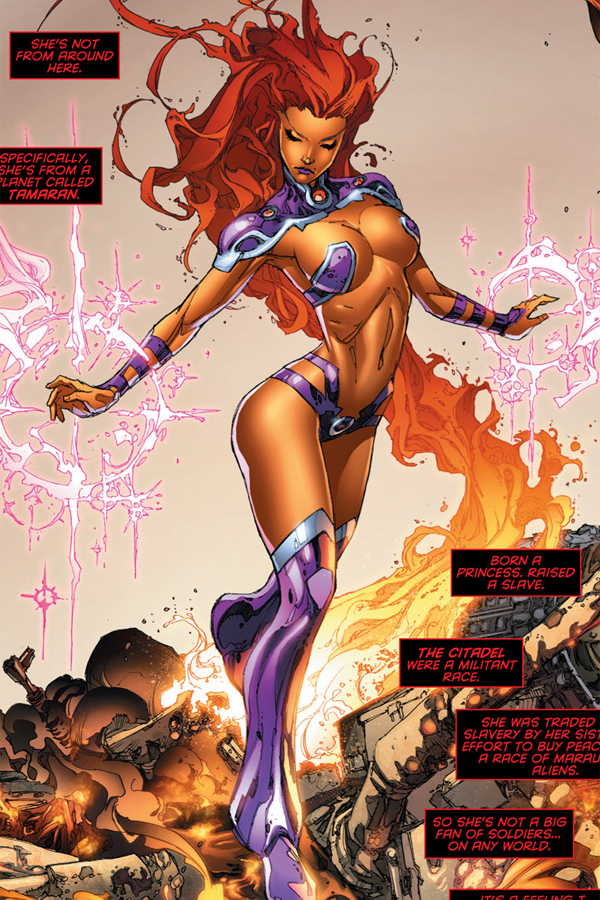 From the sound of things, Dick Grayson, who has yet to be cast, will have to lead his team against some pretty nasty alien warriors. If Koriand’r is seeking asylum here, it’s likely that she’s going to be found eventually. Along with this, our hope is that she and Dick Grayson continue to have their will they/won’t they relationship. 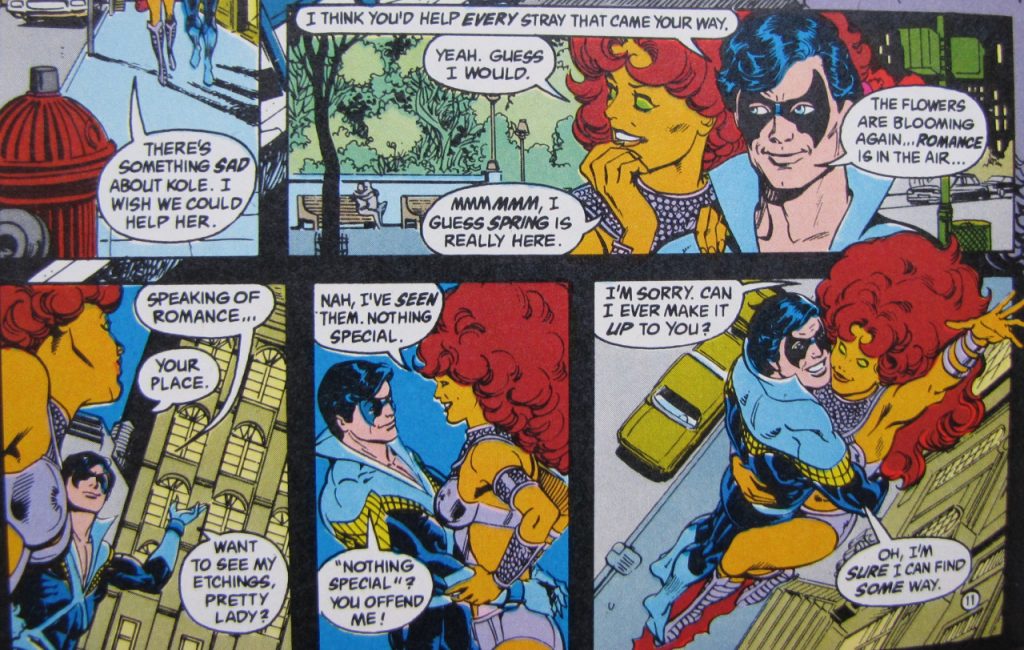 After all, who doesn’t love them some extraterrestrial, inter-species, superpowered romance.