The next big Marvel series from Netflix, The Defenders, hits our televisions on August 18th of this year, so we can expect to start seeing trailers and teasers and other promotional materials rolling out. Today is a great example of that as the Defenders twitter page posted a video hinting at something pretty mystical. 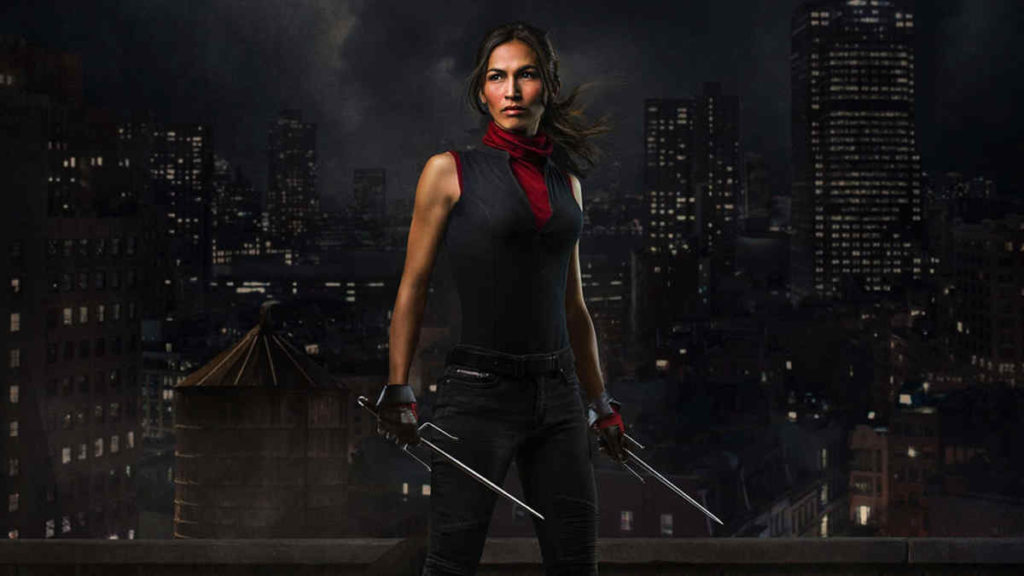 And just what is that mystical thing? The resurrection of Elektra, which we all assumed was coming as we’ve seen promotional images of the character as played by Elodie Yung along with the other Defenders. However, though we’ve assumed her return, what’s unclear is how she’ll align herself with the Defenders. Will she be brought back by The Hand only to turn on them and fight alongside Matt Murdock (Charlie Cox) or will she embrace her dark purpose and fight against The Defenders with Sigourney Weaver’s evil character?

We won’t know for sure until August, but the tag of the video being, “Oh, great. #DEFEND” is not very promising. That sounds more like a sarcastic “Oh, great” than an exuberant and joyful one. Sarcasm would point to her resurrection being an ill omen.