Taika Waititi Responds to Rumors that Doctor Strange Will Appear in Thor: Ragnarok!

All you Marvel Fan Girls and Fan Boys remember this tweet about Thor (Chris Hemsworth) getting the address to the Sanctum Sanctorum of Doctor Strange in the almost-done-filming Thor: Ragnarok?

Thor’s got Doctor Strange’s address in a set pic from Ragnarok pic.twitter.com/PCcqY6Nwvk

Well, the film’s director, Taika Waititi has directly addressed that photograph and the persistent, going theory that Thor, at some point, will enlist the help of the Sorcerer Supreme himself.

In an interview with Digital Spy, the New Zealand director’s response to the question of Doctor Strange showing up was, “Ohhh I don’t know. I am not sure if … I don’t know actually. I can’t comment on it. It may have just been something for the fans.”

However, Digital Spy was apparently not pleased with that answer and they pressed for a better answer, asking if Benedict Cumberbatch would be making a cameo in the film. Waititi’s answer — “Might be something like that. Might be a little tease. Or maybe a tease just for people who wanted to zoom into that photo.”

So, ultimately, we have no answer here and, with Waititi, it very well could be that they purposely planted a misleading Easter Egg to troll all of the photo-taking fans. 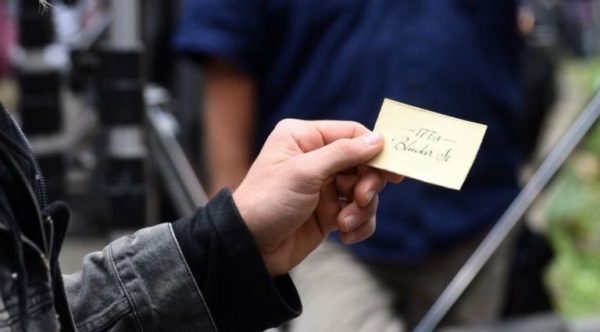 But let’s get serious for a moment here. Let’s think this through.

The way we see it, there are two possibilities here. The Rainbow Bridge to Asgard is destroyed. It’s unclear if Thor can get back to his home realm. So, perhaps, if he wants to return home he must seek out the help of a sorcerer who can transport him there — like Doctor Strange.

The other option is that Thor discovers that Loki (Tom Hiddleston) has banished Odin (Sir Anthony Hopkins) from Asgard and, in rising against his brother, Thor is exiled by both Loki and Hela (Cate Blanchett). To retake Asgard and keep our reality safe from Loki, Odin becomes the MacGuffin that Thor and Hulk (Mark Ruffalo) go on their cosmic road trip to find. As such, perhaps, Thor requires some help of a more mystical variety… 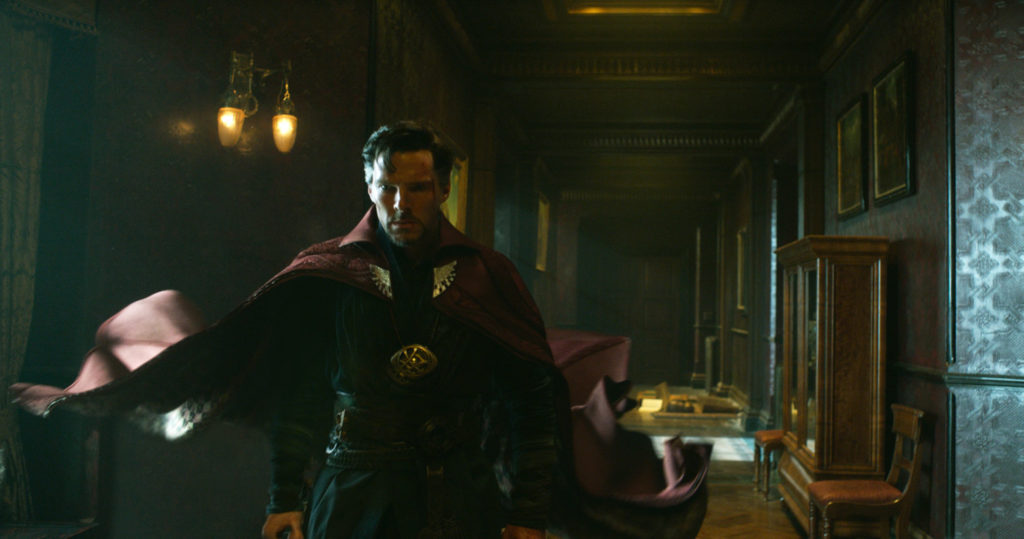 These are all theories of how the film could involve Doctor Strange IF, he is, indeed involved in any capacity which, we’ve already established, it’s entirely possible that Mr. Waititi was trolling the nerd-o-sphere.