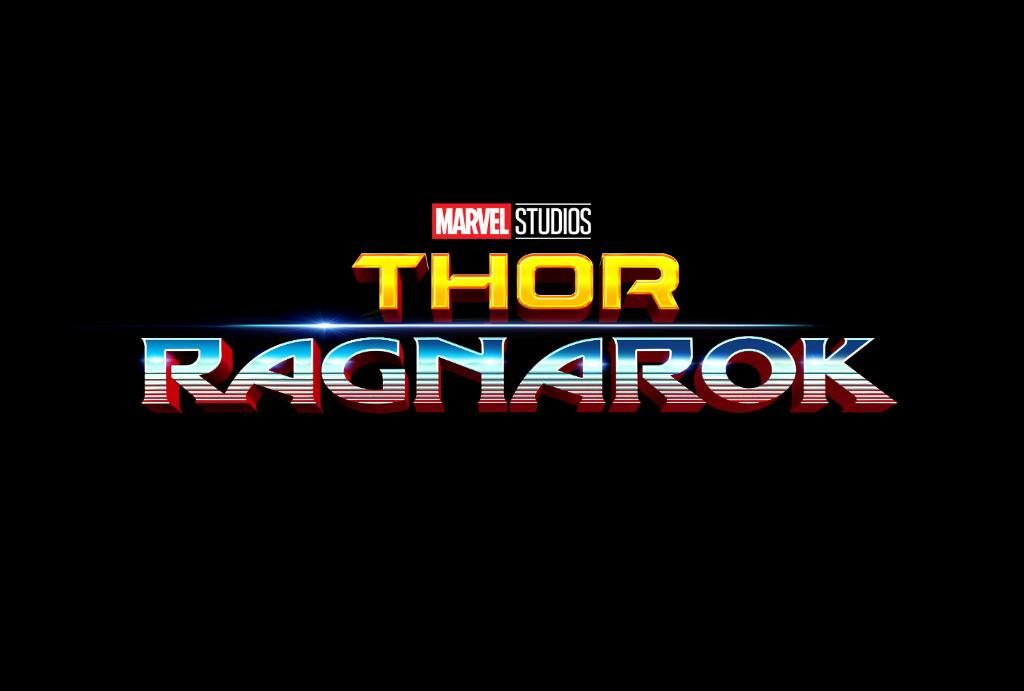 In an interview with the AVClub, Taika Waititi opened up about his upcoming Marvel film, Thor: Ragnarok, with Chris Hemsworth reprising his role as the god of thunder and featuring Mark Ruffalo as The Hulk and Benedict Cumberbatch as Doctor Strange.

We haven’t heard much about the third Thor film in the franchise and have seen even less and that’s likely to continue for another couple months at least. That’s why it’s so great to hear from the people involved with the films behind the scenes. They keep us somewhat informed, teasing us with what we’ll eventually get to experience for ourselves. 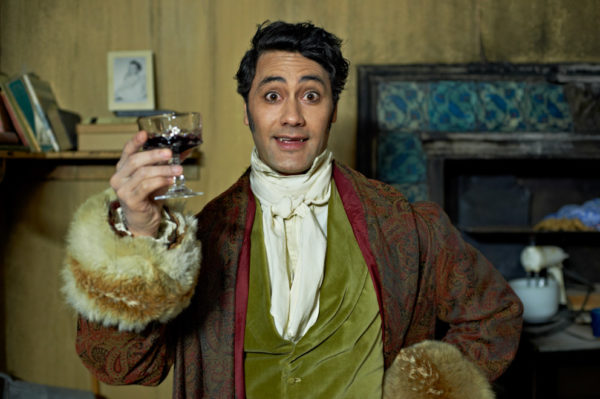 In this instance, Mr. Waititi admitted to AVClub that filming Ragnarok was a bit surreal for him. As he said, “Sometimes I would stop and think, I’m doing a movie that’s got Thor and Doctor Strange and The Incredible Hulk and Loki and every character is so strange and different.” We can only imagine what a mind trip it would be to catch yourself doing a film involving that many cosmic level super heroes.

Waititi then went on to opine on the difference between his film and the other films in the MCU, saying, “Civil War it’s just humans, humans with human problems. Ours is creatures and beings and all these sorts of really different characters. Again displaying human problems, but in outer space or in other worlds.” 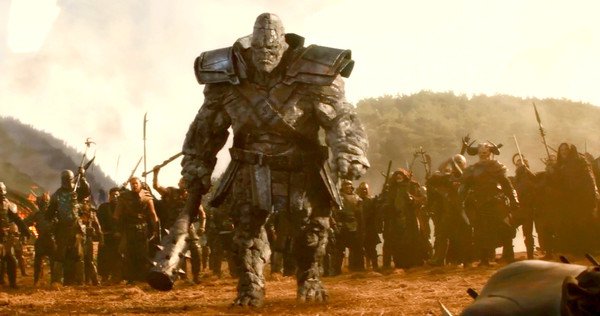 His mention of “creatures,” for us, is the key to what will make Thor: Ragnarok so spectacularly different. Where Guardians of the Galaxy is a space opera visiting their fair share of strange new worlds, Thor has always been a franchise that exists partially in the realm of fairies, fantasy and magic. We’ve seen Asgard, Dark Elves, the dark magic of Loki and Mjolnir and the other Nine Realms — hearing that there are “creatures” for the heroes to face further reenforces that aesthetic and tone and proves that Waititi and Marvel get it. At least, that’s how we’re taking it. 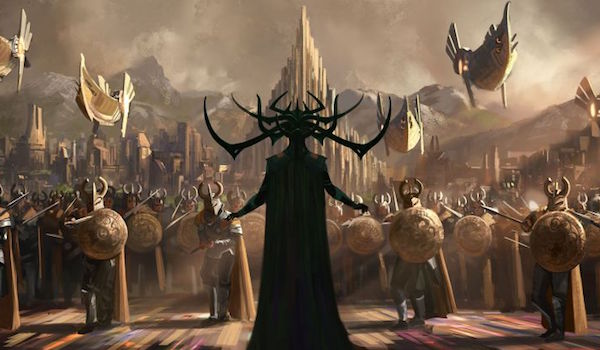 In the same interview, Waititi admits that he’s started putting himself in all of his films, so he has a small cameo in this and that he loves Sam Neill’s appearance and he doesn’t “want to say too much about it, because it’s a really cool little thing that he’s doing.” If we had to put money on it, we’d say that Neill is playing another elder of the universe alongside Jeff Goldblum‘s Grandmaster. We also acknowledge that this is totally just us crossing our fingers and wishing really hard. Or. OR! Oh man, Beta Ray Bill — that’d be cool too.