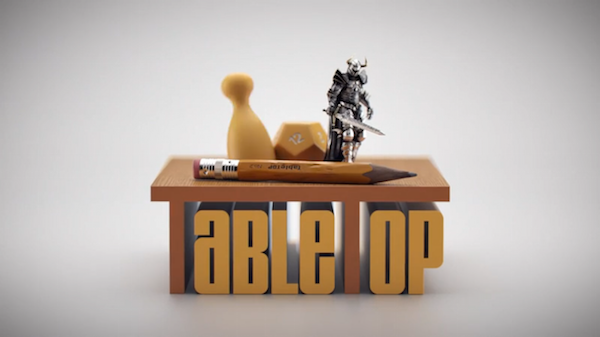 The Helmet of Strategy is back this season as the table welcomes the game Lanterns: The Harvest Festival. Place tiles, adorn the palace lake, and dedicate lanterns in this beautiful, fast paced board game set in imperial China where players act as artisans decorating the palace lake with floating lanterns. The artisan who earns the most honor before the festival arrives wins the game. Ivan Van Norman, Becca Scott, and Zac Eubank join Wil at the table to see who can  secure the win with the highest honor. 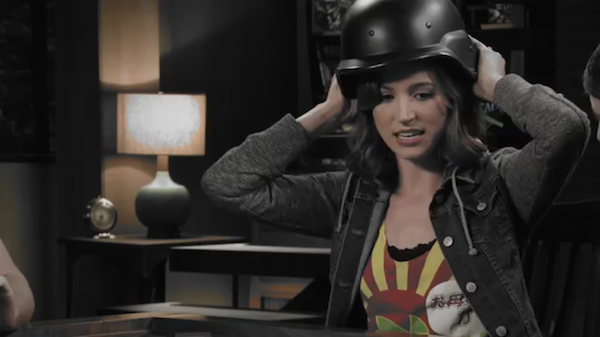 The season premiere brings many questions though: 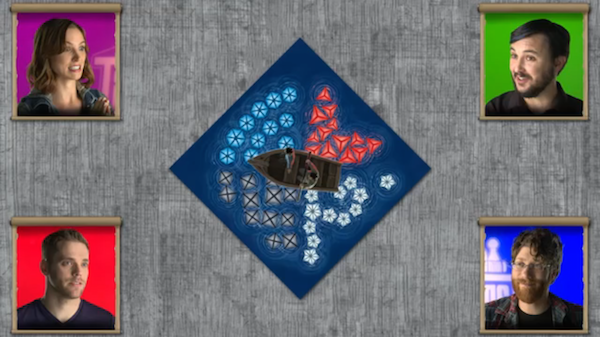 Will Wil’s strategy ultimately bring him the honor needed to win? 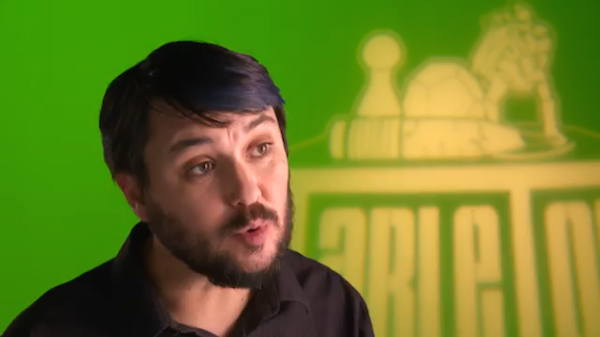 Will Becca pull a Real Housewives and flip the table after Zac dishonors her tiles? 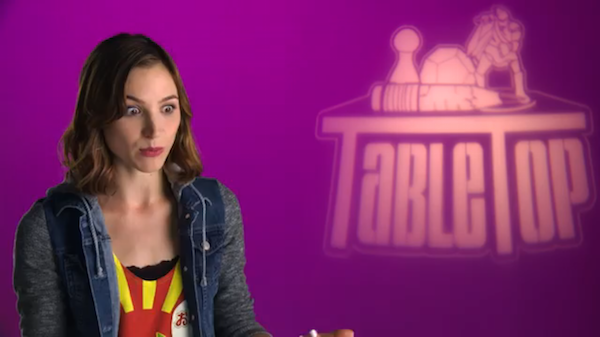 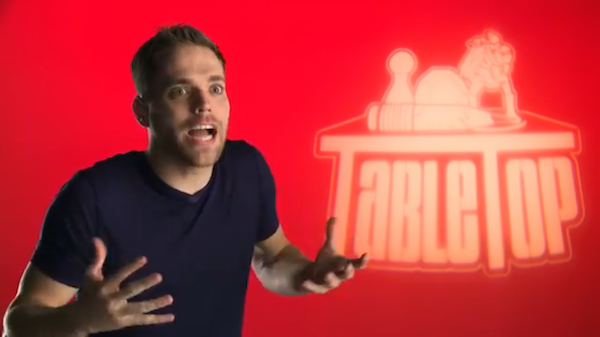 Will Ivan’s dedication to Ushnu bring him tasty favor or anger the keeper of the tiles Becca? 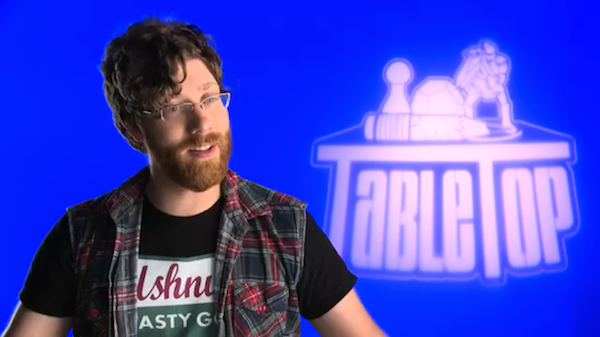 Questions must be answered and dedications must be made in order to earn the honor needed to win and ultimately crush the other artisans.

A fun time is had by all (but Zac) in this season opener. Stay sharp for the final twist to see if you will turn “green” with envy over how the game is ultimately won or lost. 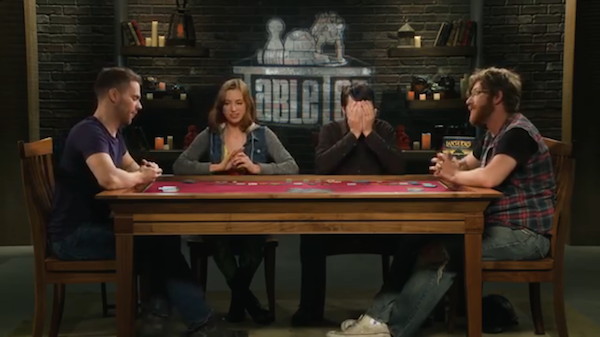 Spoiler alert: Though math makes a strong showing in determining the ultimate winner and losers, I think it can be agreed that we are all the real winners here and our prize is a new season of Tabletop. 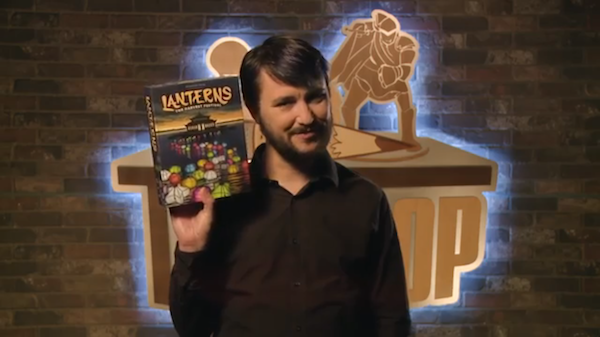 The first episode (featuring the game Lanterns: The Harvest Festival) is available on the G&S site, YouTube, and ALPHA. Next Wednesday(11/09/16) you also be able to check it out episode two on all three sites. After that episode, you can head over to ALPHA to check out the rest of the season as it releases bi-weekly, and, starting the week of January 30th, you’ll be able to catch episodes bi-weekly on YouTube and on Geek & Sundry.

Follow me
Angie Rumpf
Contributor at Geek Girl Authority
I am a Wife and Disney obsessed Mom of three by day and by night I am a Wife, Disney obsessed Mom of three who also squeezes in the titles of "Writer", "Content Creator", "Producer", "Brand Ambassador", and "Blogger". Crazy times, but I love to create and communicate what I am passionate about.

Follow me
Latest posts by Angie Rumpf (see all)

I am the creator of ThisIsTheMotherhood.com, DisneyParentsGuide.com, and Plum Picker Productions. I am also the co-creator of 3 awesome kids.