Home » TV & Streaming » Sweet Christmas! This New Luke Cage Trailer Is Even Better Than the First!

Sweet Christmas! This New Luke Cage Trailer Is Even Better Than the First! 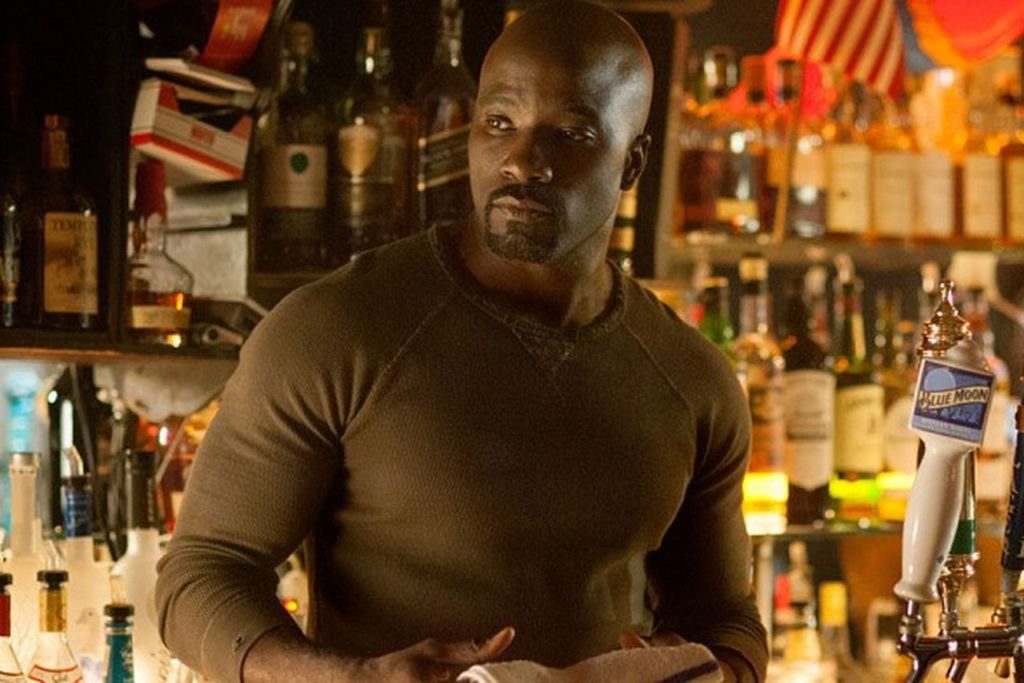 Even though it’s only a couple days away, can it please be September 30th already.

The new trailer for Luke Cage, the latest Marvel series out of Netflix, just hit the internet and it hits hard. As if we even needed a better trailer than the first one, now we’ve got this one to get excited about.

You can watch it below.

We see a lot more of the villains in this trailer than the last. Previously, all we really had was that Cottonmouth Stokes (Mahershala Ali) was a brutal force to be reckoned with. We certainly get much more of that in this trailer, but we’ve now also added in the machinations of Mariah Dillard (Alfre Woodard), who seems to the the brains behind his braun, at one point telling Cottonmouth,“You need to take his ass out. You find his weakness and you squeeze.” 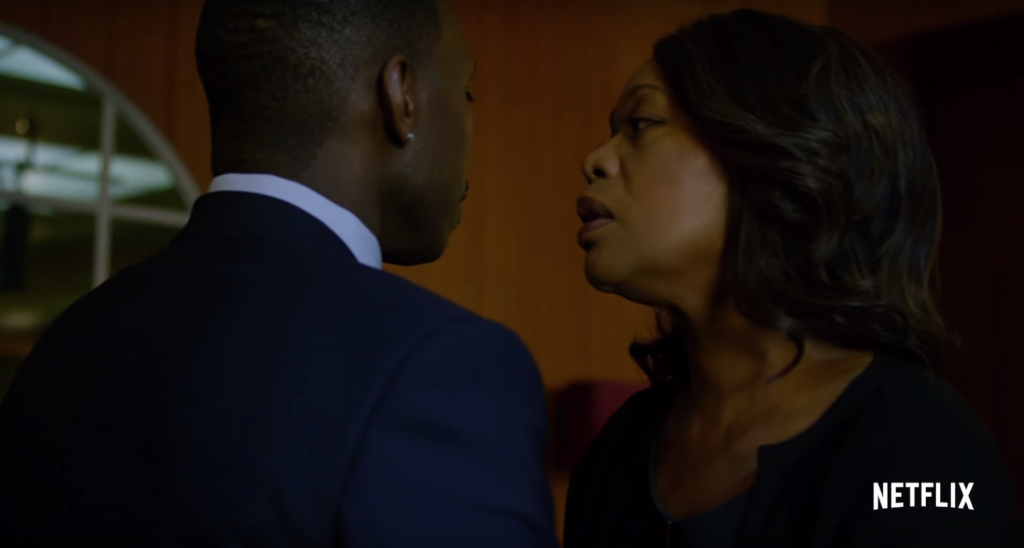 We know she’s in politics somehow and it’s looking like they each keep one another in power, both ruthless and desperate for power in their own way. When she talks about Cage’s weakness, you know she’s talking about his allies, specifically Claire Temple and Misty Knight. 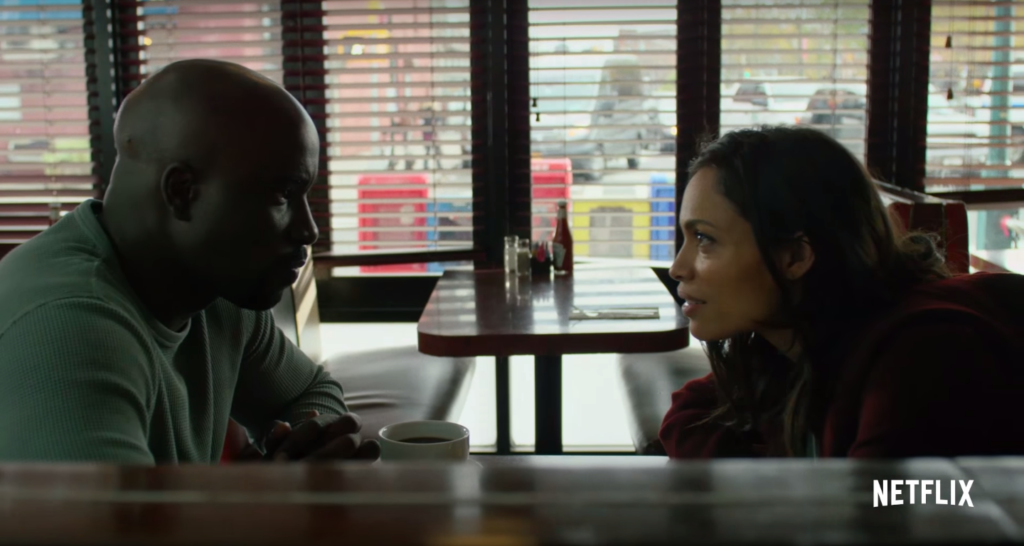 Speaking of, along with more of the villains we also see more of the allies in this trailer as well. We get some stronger moments with Claire Temple (Rosario Dawson) who pushes Cage to be a hero, getting in his face, saying, “There is nothing that can hurt you, so what the hell are you afraid of?” 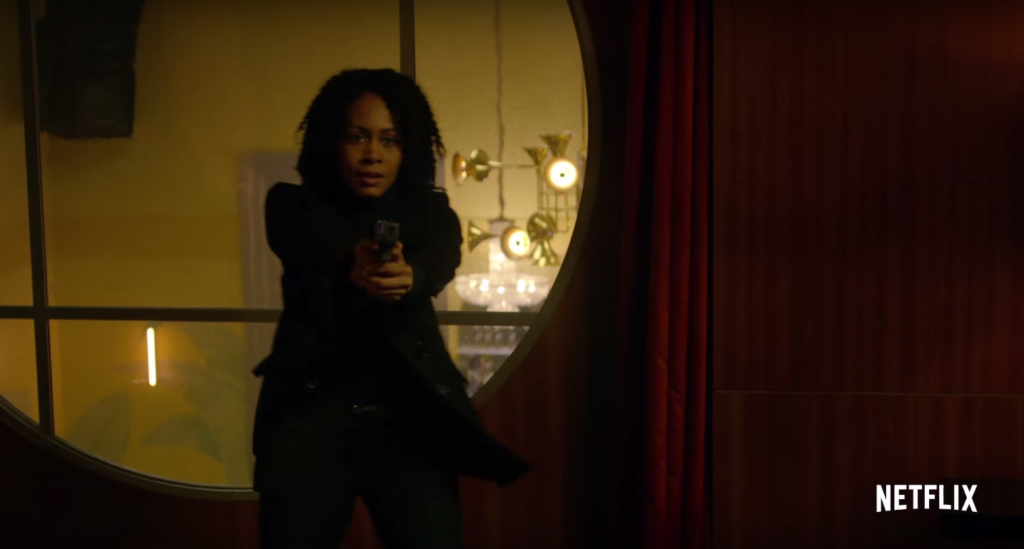 We also get Misty Knight (Simone Missick) who already sees him as a hero, responding to Cage telling her he’s “not the hero type” by saying, “Looks to me that’s what you’ve always been.” 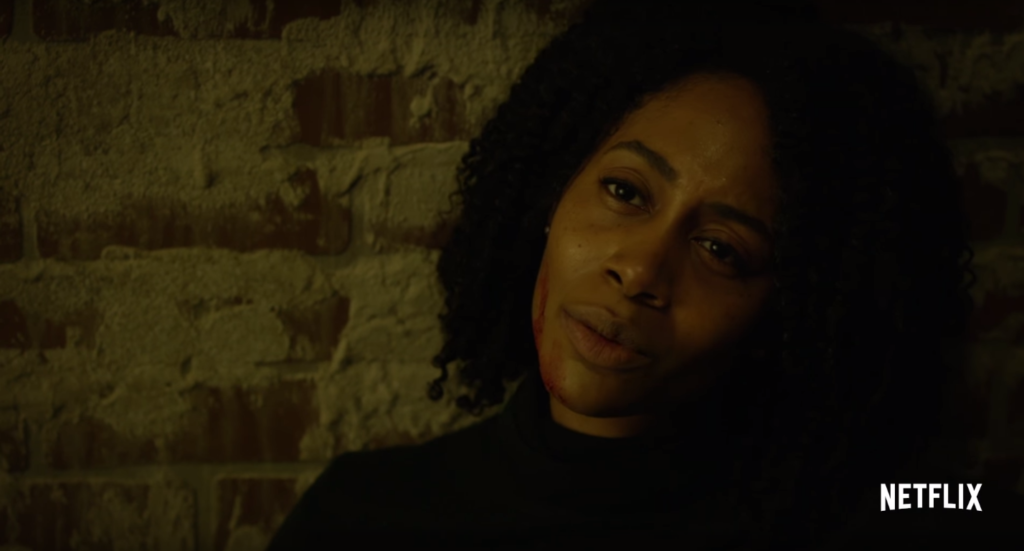 Coincidentally, in that scene, we see Misty Knight weak on the floor, leaning up against a wall with blood on one side of her face — the right side of her face. Why is this significant? Because that’s the side where she loses an arm in an explosion and has it replaced with a robotic arm created by Tony Stark. Is it possible that that’s what we’re seeing here? 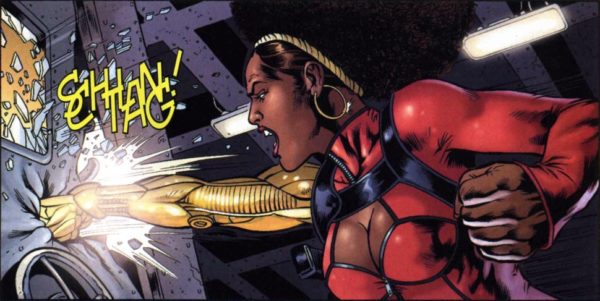 Most importantly, in a Luke Cage trailer, is that we get some epic shots of Luke Cage (Mike Colter) being Luke Cage. We see him being bulletproof plenty of times — confidently walking down that hallway as shots bounce off him, protecting the kid in the barbershop and, of course, catching the bullet in that restaurant then asking, “you want some?” 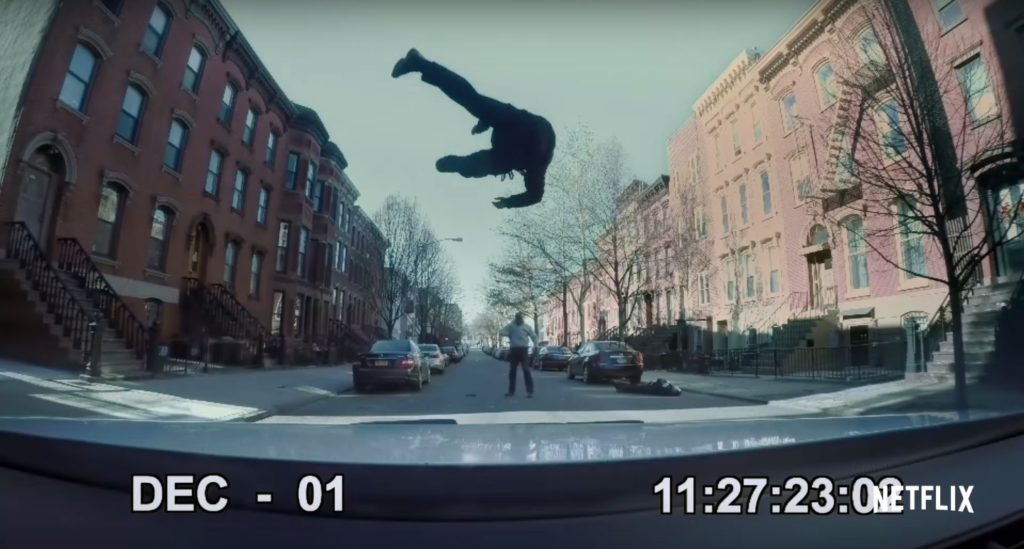 Even more fun than that are the great displays of Luke Cage’s power and strength. We see him lift a dude into the ceiling without breaking his stride. We see him toss a guy into a police car while the dashboard camera records it. And, in the end, we see him knock a crook to the ground with a simple thump to his forehead.

Finally, at the end of the trailer, we get two cameos. First of, it appears that our Stan Lee cameo in this series is on a NYPD crime poster that reads, “See a crime? Report it.” 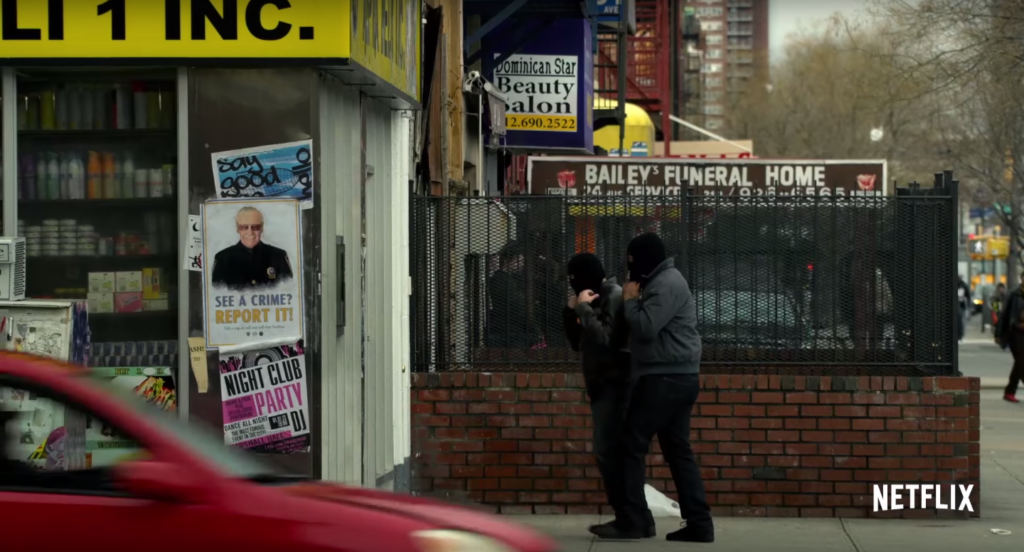 The other cameo is from Method Man. Luke Cage sees him in the end and says, “Nah man. It’s you! PLO Style was my joint back in the day!” 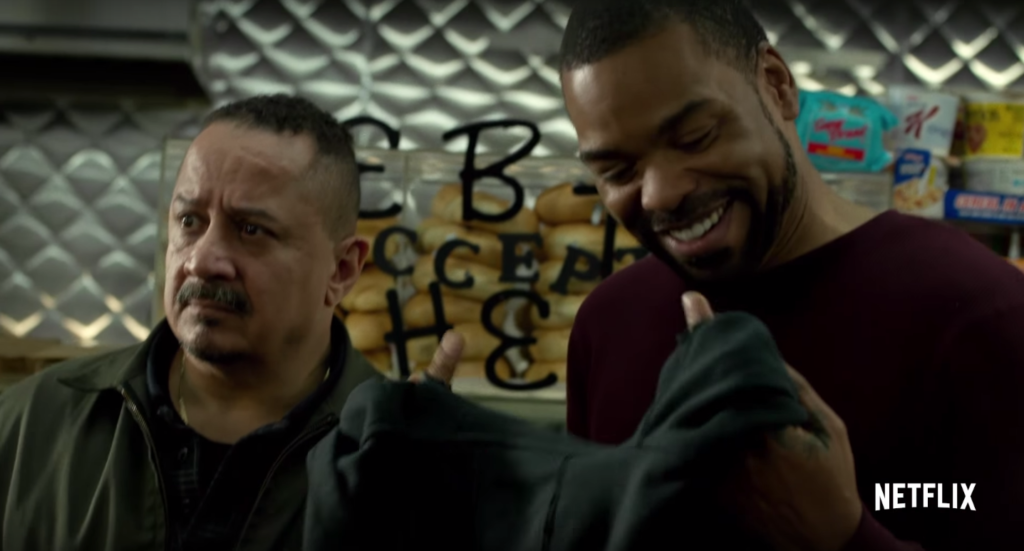 After a sabotaged experiment leaves him with super strength and unbreakable skin, Luke Cage becomes a fugitive trying to rebuild his life in modern day Harlem, New York City. But he is soon pulled out of the shadows and must fight a battle for the heart of his city – forcing him to confront a past he had tried to bury.