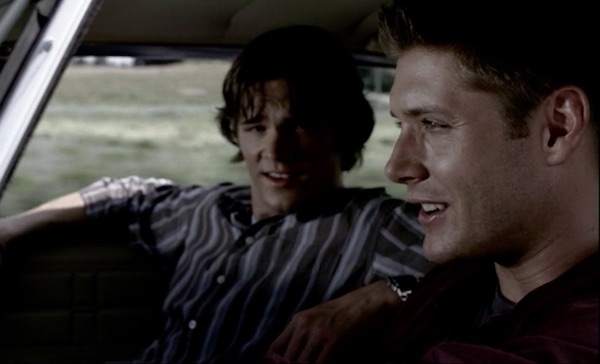 Supernatural opens in Montana. A young girl sprints through the woods. She looks over her shoulder, catching a glimpse of something dark and menacing chasing her. She hides behind a tree. Did she loose it? As she finally steps out from her hiding place, a scythe slices through the air, cutting off her head.

Meanwhile, “Back in Black” cuts through the air. The boys are back in town, and Baby is back to normal. “Listen to her purr,” Dean (Jensen Ackles) says, as they speed across the plains. “Things are looking up!”

Later, Sam (Jared Padalecki) and Dean sit across from a local sheriff, posing as reporters to investigate their next case. They have a bunch of severed heads, and mutilated cattle. This is right up the Winchester’s alley. However, as Dean attempts to delve into the the cattle mutilations, the Sheriff immediately shuts down the conversation. He looks across the table at Sam and Dean and laughs off the topic. There’s no such thing as cattle mutilation. 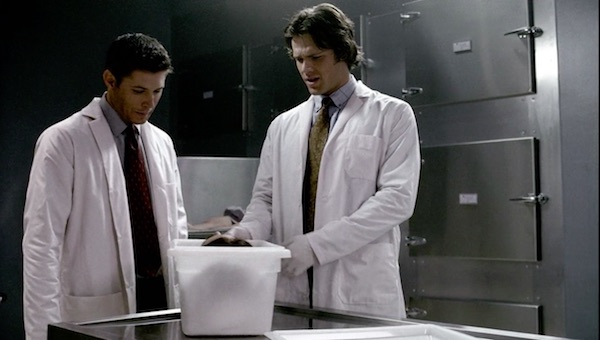 Without the help of the local law enforcement, Sam and Dean must fake their way into a nearby hospital morgue. As they stare at one of the bodies, they force back the urge to vomit as they look inside the container containing her severed head. Dean smirks, “Put the lotion in the basket”. They realize the killer might have left a clue in her mouth. However, neither Winchester is willing to conduct the search. It is Sam who eventually looses, and as he hesitantly feels around, they discover a fang. This was a vampire.

That night, Sam and Dean search a near-by tavern, where they find themselves followed by another man. It turns out, there are a ton of hunter prowling the midwest. This is Gordon (Sterling K. Brown). He tells them that he is casing a large vampire nest in town. However, Gordon is a “go it alone” type, and quickly leaves, telling the Winchester’s “there’s a chupacabra two states over”. 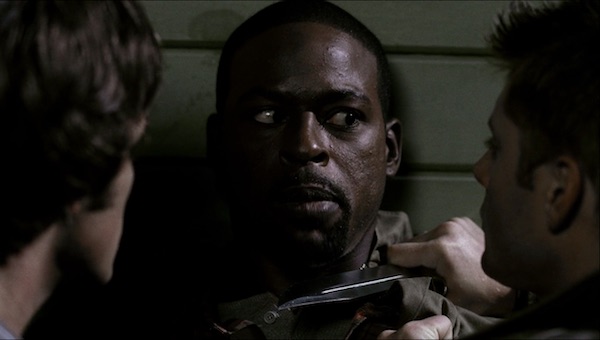 However, the Winchester’s tail him to a near-by sawmill, and ultimately save the day when Gordon is overpowered by a vampire. Sam watches in horror as Dean slices off the creature’s head with a buzz saw. Gordon looks them over happily, “I guess I owe you guys a drink”. 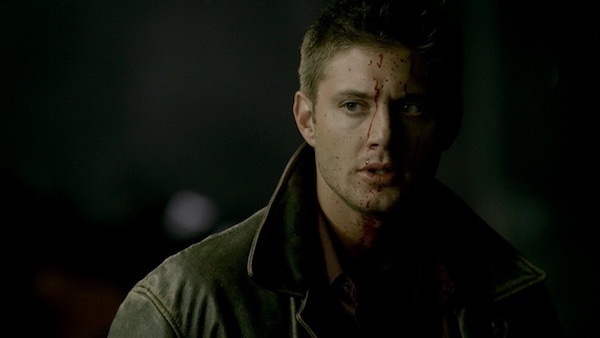 While Sam returns to the motel, Dean and Gordon talk about their colorful pasts.  While the men chat, it becomes clear that Gordon and Dean have an uncomfortable amount of similarities.

Meanwhile, Sam calls Ellen (Samantha Ferris), looking for any information he can get about Gordon. Her reaction is lightening quick. It seems Gordon is a great hunter, but she insists that Sam and Dean not work with him. He’s dangerous to everyone when he’s on a job. As Sam finishes the conversation, he returns to his room, where he is jumped and quickly overpowered by a group of vampires. 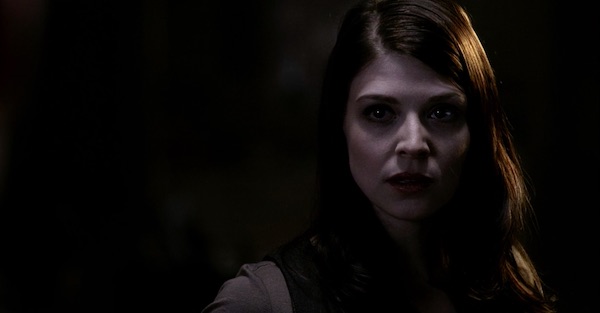 Sam gradually returns to consciousness as a vampire named Lenore (Amber Benson) hovers over him. It seems this group of vampires doesn’t hunt people. Instead, they have trained themselves to live on cow blood. In fact, it this group who is responsible for the cattle mutilations happening in the area. They decided to kidnap Sam in hopes of keeping the hunters off their scent. While they are planning to leave the area, they are desperate to avoid attracting Gordon’s attention. In order to prove their point, they let Sam go.

Later, Sam and Dean quickly discover that Gordon has left to take out the nest of vampires by himself. The Winchester’s try to catch him, hoping to stop the slaughter which is sure to follow.

Walking inside the nest, Sam and Dean are just in time to witness Gordon torturing Lenore. The hunter is teetering on the brink of sanity. He has coated his knife with dead man’s blood, which is actually poisonous to vampires. Suddenly, he reaches out and grabs Sam. Human blood from Sam’s wound gushes onto Lenore, which is almost to much for the starving vampire. 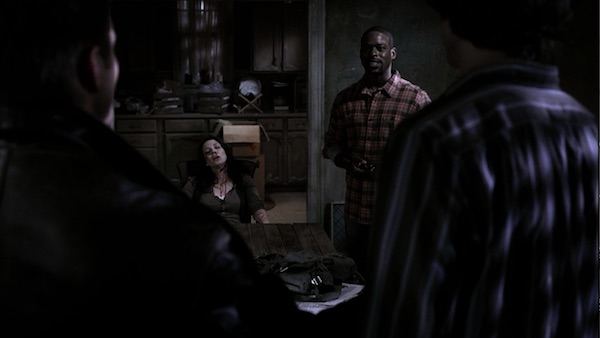 Dean watches while Lenore resists the urge to kill his brother. Suddenly, Dean and Gordon fight. Gordon looks Dean over, “You’re not like your brother. You’re a killer like me…”. As the momentum shifts in the brawl, Dean chooses to not kill Gordon. Instead, the brothers restrain him, giving Sam time to help the vampires escape.

The next morning, Dean paces around a tied-up Gordon as Sam returns. The vampire nest cleared out successfully. Furthermore, Sam and Dean decide to high road, and simply leave Gordon tied up. Dean smirks, “We’ll call someone in 2 or 3 days”. While the brother’s talk in front of the car, Dean is rattled. Could he have killed things that didn’t deserve killing? Sam looks across at his brother, “You didn’t kill them Dean… that’s what matters”. 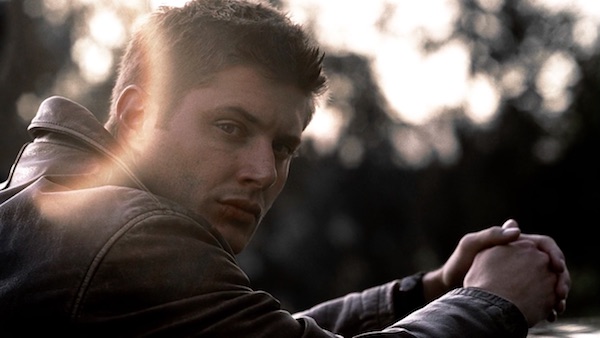 As the ending credits roll, the Winchester’s drive off, bound for another adventure.