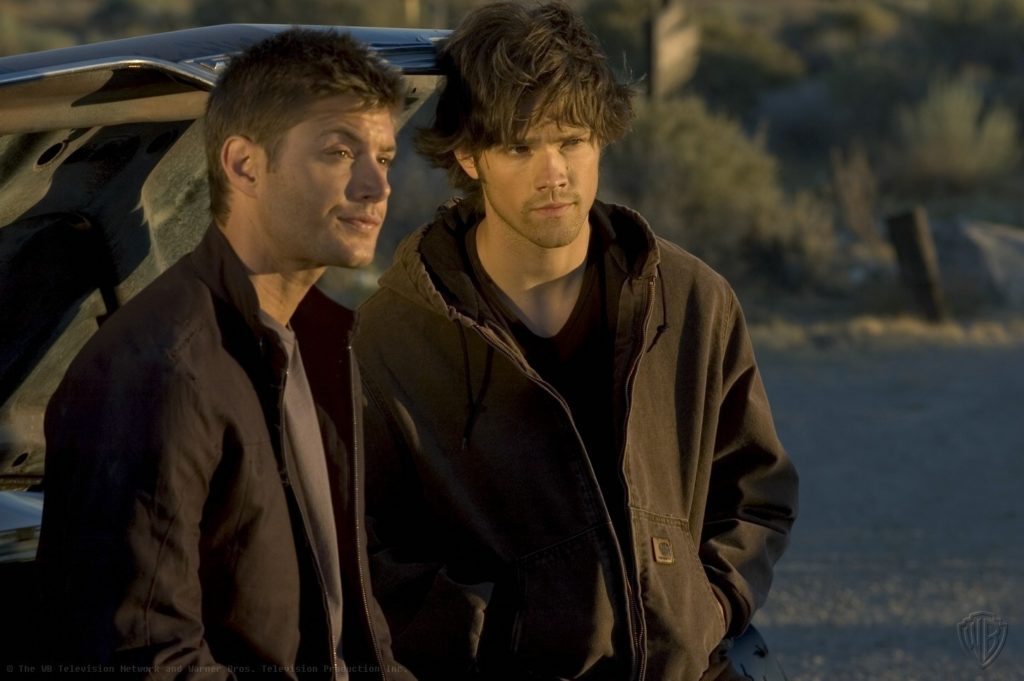 Episode 3 of Season 1 of Supernatural checks off water monsters in Sam (Jared Padalecki) and Dean’s (Jensen Ackles) mystery of the week. In “Dead in the Water“, the brothers find themselves on another detour from finding their Father, as they wind up in Wisconsin on the trail of something causing a series of drownings in a rural lake.

The episode has by far the most emotional weight seen so far in the young show. The pilot episode followed a series of events which transpired over a number of years, while episode 2 follows a largely isolated event. This episode brings Sam and Dean into a small town which has lost multiple people in the lake prior to the start of the narrative. The body count only continues to grow once the episode opens. For really the first time, Sam and Dean must work with the families of the deceased victims.

Throughout the series, Dean often connects on a deeper level with children, likely a response to the traumatic events of his youth. In this episode, Ackles gives a strong performance opposite youngster Nico McEown. The boy is stellar as a traumatized child who has seen his father drown in the lake. In the two’s scenes together, the hedonistic Dean becomes a father figure to the young boy. The change in Dean is pronounced. It leads even Sam to ask, “Who are you, and what have you done with my brother?”

The episode makes use of subtle techniques to grow the tension throughout the narrative. Certain shots are almost reminiscent of Jaws, using suspense rather than special effects to build terror. The only physical appearance the monster (the drown spirit of a little boy) happens when it briefly raises it’s head above water. The shot is creepy, and functions perfectly as an answer to what is causing the town’s trouble.

“Dead in the Water” is a strong episode. It manages to be creepy, while working on a small television-friendly budget. There is a growing awareness of the emotional weight that Supernatural would continue to develop as the series continued. Sam and Dean are very much “Saving people, and hunting things,” (what they do best). This time the stakes are higher than they have ever been, and the young show is already starting to thrive.

Keep an eye for Amy Acker as Andrea. Prior to this role in Supernatural, the actress made her break in the Buffy the Vampire Slayer spin-off Angel. This is roughly four years before her joining the cast of Dollhouse.