Home » The Daily Bugle » Supergirl is Bringing Superman to the CW for her Second Season!

Supergirl is Bringing Superman to the CW for her Second Season! 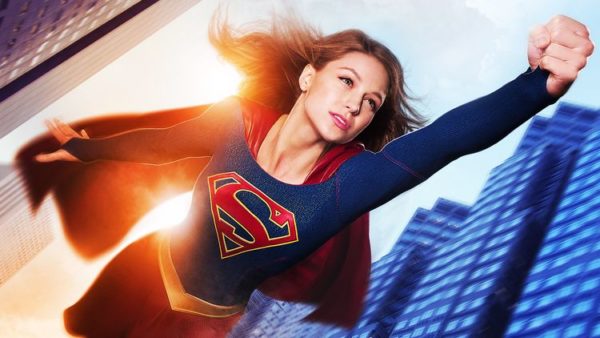 Supergirl is moving from CBS to the CW this fall and it looks like she is bringing her big cousin with her. As the CW announced earlier this morning, casting is currently underway for Superman to appear in the series. All we’ve seen or heard of him up to this point is a couple glimpses here and there and mentions of his name. 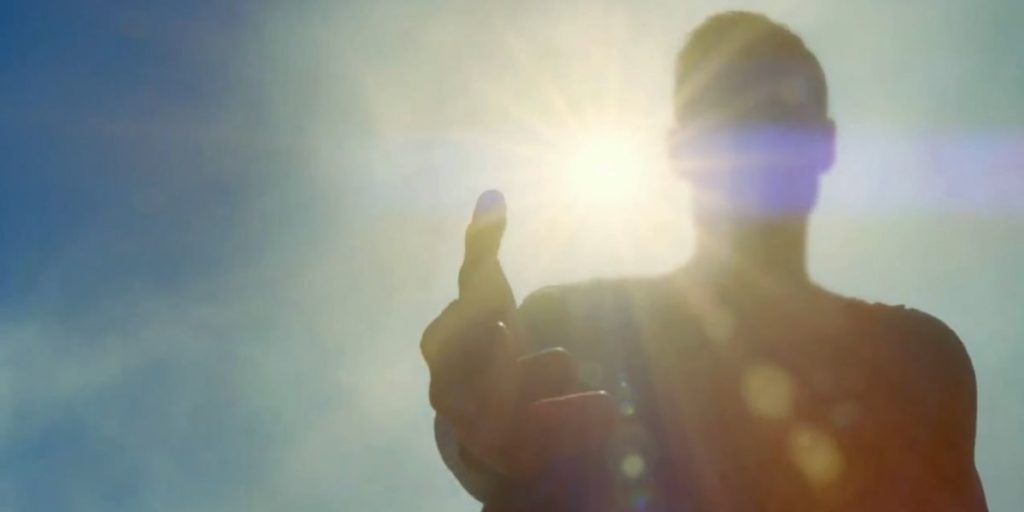 As EP Andrew Kreisberg expressed, “Greg [Berlanti], Ali [Adler] and I are beyond thrilled to welcome Clark Kent and his slightly-more-famous alter ego to the world of Supergirl, Superman will be appearing in the first two episodes of the new season and we cannot wait to see who next dons the red cape!”

The first two episodes you say? Sounds like we’ll have a very strong introduction of Supergirl to the CW audience! 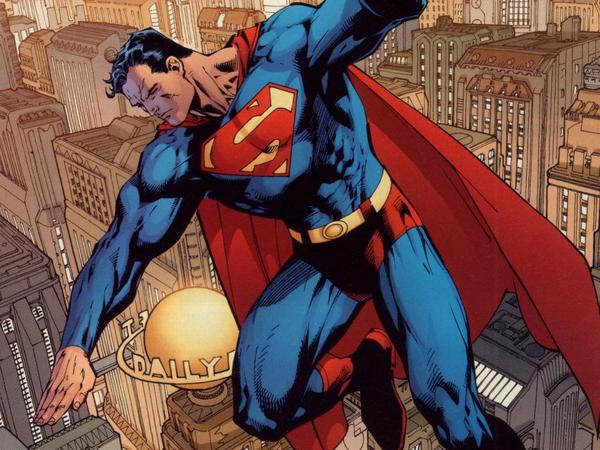 But what will this mean for the other CW shows? Will we see Superman helping out Oliver Queen or The Flash on their respective shows? Because seeing Oliver Queen taking on a rogue Superman with Kryptonite arrows would be pretty epic.