Home » The Daily Bugle » Supergirl Gets Her Wish to Save the Day with Superman in this new Teaser!

Supergirl Gets Her Wish to Save the Day with Superman in this new Teaser!

October 10th will see the premiere of the second season of Supergirl, but it’s first season on The CW. If you remember, CBS transferred their series to their smaller sister network believing that it would be a better home for the superhero drama that follows Kara Danvers (Melissa Benoist) as she learns how to be a hero. 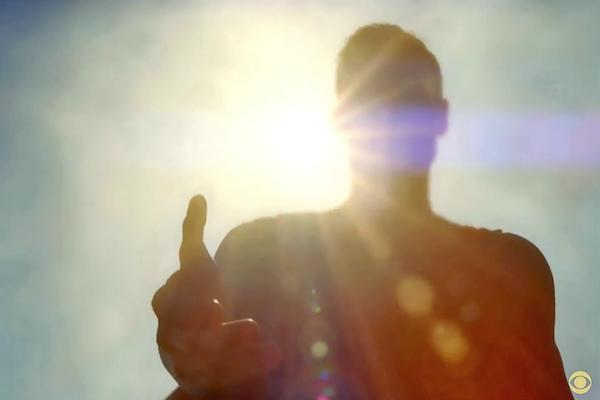 A large part of her journey has been breaking out of the shadows of her older cousin, Superman, who was never seen in the first season beyond a silhouette in the pilot episode. But now we’ve got Superman appearing in the first two episodes of the second season as played by actor Tyler Hoechlin. And here, right now, we have our first real look at both Supergirl and Superman flying into the sky to rescue a plummeting shuttle craft. We even get to hear Supergirl tell her cousin that she’s “…dreamed of this moment.”

The sky’s the limit for Supergirl and Superman. #SupergirlCW Season 2 premieres Monday, Oct. 10 at 8/7c on The CW! pic.twitter.com/pyQ83VELOo