Home » Movies » Reviews » SUPERFLACK (DON’T GET DOWN ON MARVEL)

SUPERFLACK (DON’T GET DOWN ON MARVEL)

Superflack (Don’t Get Down on Marvel)

Lately the blogs have been alive with harsh words from actors, directors, and writers on the subject of superhero movies. They’ve been passed off as trite drivel that plays to the lowest common denominator while they dumb down the audience. It’s been suggested they only exist for big franchise possibilities and fast bucks. The latter is probably true, but when has the studio system or anyone reaping the benefits ever complained about that? If they could figure a way to get Harry Potter in “Fifty Shades of Grey” and capture both audiences, they would put it on the fast track. 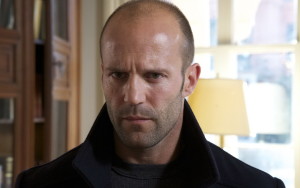 From action actor Jason Statham to legendary director William Friedkin, the superhero bashing continues on at a fever pitch. Statham criticizes his contemporaries who slip on a pair of tights and a cape and “become a superhero” without doing their own stunts. He goes on to condemn Marvel and the use of CGI, going as far as to say that even his grandmother could do it. He’s let it be known that he admires the likes of Stallone and Schwarzenegger, and is “increasingly frustrated” with the “young upstarts” whom he considers phony due to green screens.

Friedkin, the famed director of “The French Connection” and “The Exorcist”, states that superhero movies are “ruining cinema”. He has gone on record, saying they “have no gravity” and they’re not about “real people”. He believes cinema in America today is all about “Batman, Superman, Iron Man, Avengers, The Hunger Games” and claims that it all started with “Star Wars” that overshadowed his action/thriller “Sorcerer” at the box office. 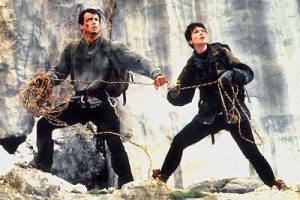 These are just a few examples of sour grapes that have been launched at the highly successful franchise machine that Marvel and others have become. But on further inspection, just these two examples alone warrant some scrutiny. Statham’s statements are ridiculous when compared to the fact that his two heroes, Ahhnold and Sly, have worked extensively with green screens. In fact, it’s well known that Sly is extremely scared of heights and most of his film “Cliffhanger” was either done with stunt doubles or green screen.

Not anyone can be a superhero, Mr. Statham, as proved by so many films that have tried. The first “Fantastic Four” movie by Roger Corman was such a disaster it never made it to the screen. Alec Baldwin received a lackluster response for his version of “The Shadow” and Ryan Reynolds’ “Green Lantern” was an absolute disaster. These are just a few examples that easily discount Mr. Statham’s thoughts. 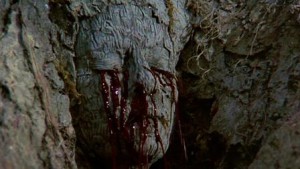 On the other hand, the Oscar-winning director William Friedkin has a bit more credence (due to some of his wonderful past work) but still has little room to talk. After all, Friedkin was the man responsible for dealing out two of the most ridiculously non-grounded ventures that were horribly ill-conceived, Chevy Chase’s disastrously unfunny “Deal of the Century” and the unintentionally funny tree terror tale “The Guardian”.

Yes, cinema changed with the coming of “Star Wars,” but it was not the demise of grounded films that could earn well at the box office. The proof is in films that came after the success of George Lucas’ blockbuster such as “The Deer Hunter”, “Kramer vs Kramer”, “Raging Bull”, “Schindler’s List” and the list goes on right into the most recent of successful grounded films, “12 Years a Slave”. As much as I respect Mr. Friedkin’s talent, especially with his recent films (“Bug” and “Killer Joe”), I have to say his statements sound like that of the bitter old man crying out to the youths, “get off my lawn”. 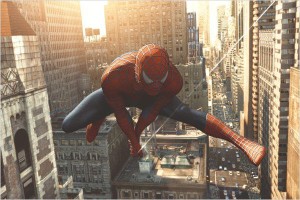 Yes, I will agree there is a glut of superhero movies and Marvel appears to have a firm lock on them. But it’s not always been that way. Warners showed much promise with the first two Christopher Reeve “Superman” movies and the first two Tim Burton-directed “Batman” movies. Later, Columbia/Marvel displayed the keen sense of capturing the spirit of Marvel with the first two “Spider-Man” movies. What distinguished them from so many bad super hero movies was that they were handled by people that not only understood the source material, but clearly had a love for it as well. They were not just money-grabbing products. They were projects that showed care to the characters, stories and their audience.

Christopher Nolan did it best with re-introducing his graphic novel-like piece of noir with the Dark Knight series. To some extent, Zack Snyder pulled it off with a much heavier version of Superman in “Man of Steel”. But Marvel seems to have pulled out all the stops with its line of superheroes. 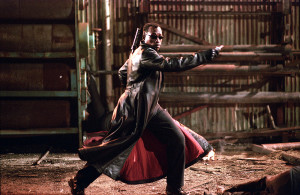 Marvel’s “Blade” could be cited as the first (Marvel) superhero movie to find success. With a budget of $45 million, it took in over $130 million worldwide. It was both a crime thriller and a vampire tale, but it also had nearly all the earmarks of what Marvel was known for: a captivating story, cool characters, all laced with a dash of humor. Future projects failed to repeat the success (i.e. 2003’s “Daredevil”, 2004’s “The Punisher”), but they also did not hold true to the material. “Iron Man” became the turnkey for Marvel capturing everything its comic book audience loved and crossing over into those who never picked up a Marvel comic book.

What Marvel’s naysayers do not understand is that their brand is continuing to do what their comic books always intended, to bring that sense of “marvel” into our lives. I was a huge Marvel reader back in the day. I preferred it over DC, and was constantly teased about it. The kids back then didn’t want to bother with superheroes that had real life problems. They wanted their heroics simplified, and Marvel was far from that. When I was a kid, DC’s heroes were very basic, but Marvel presented three dimensional characters that had wonderful story arcs. 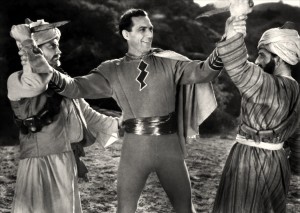 To this day, Marvel delivers the thrills of yesteryear’s serials people use to flock to the theater to see once a week. Shows like “The Adventures of Captain Marvel” and “Spy Smasher” had a huge following that never missed an episode. But these mini-movies also did not dominate the box office and did not appear to threaten other more “serious” work.

Marvel has tapped into everything that made it successful as a comic book champ, and has now translated it to film. As long as they continue to entertain, deliver us characters we care about, laugh with and thrill us, their box office will remain healthy. But there is no reason for jealousy. Only room for improvement in other films. There are so many great independent films out there for people to enjoy, and they eventually find an audience. It just takes not only a good story, a well conceived telling, but also some smart executives that will get behind it. Such was the case with “Dallas Buyers Club”, “Little Miss Sunshine” or “St. Vincent”.

Marvel should be commended for their inventiveness which has probably become the most exciting property since Walt Disney and Pixar first ventured into film. The funny thing is, Disney seeing the future strategically purchased both parties, and rather than gobbling them up have treated them more like alliances giving them even more box office clout. Yes, the merchandising machine can easily get tiring, but as long as these films entertain, have something to say, and continue to make us care, then we will stand in line to see them in the theaters rather than wait until they reach the home video market, and that does say something in this day and age about the company that calls itself “Marvel”. 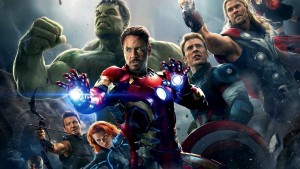