The Stranger Things Twitter account blew up with TWELVE new character posters on Saturday.  This launch of images followed an awesome poster released on the same account Friday that channeled the iconic Alien egg poster with the derivative tag line, ‘In the Upside Down, no one can hear you scream.’  One thing at a time, let’s go in chronological order.

The Alien tribute poster features a Stranger Things version of the egg, or pod that we know so well from the Alien movies.  This one floats above the Upside Down with two figures in the familiar haz-mat suits from season 1.  So cool. 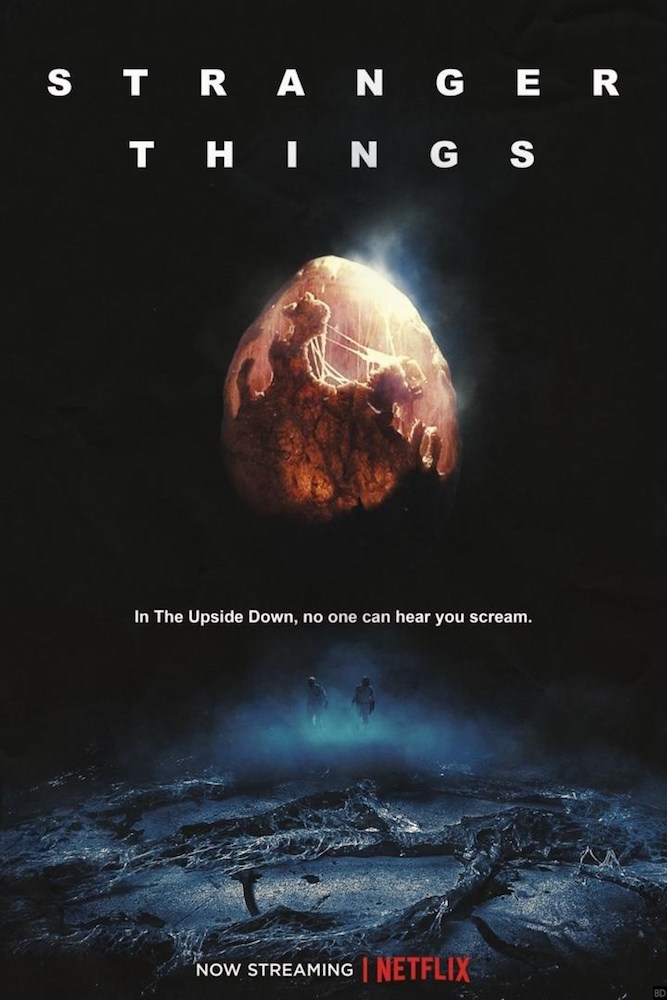 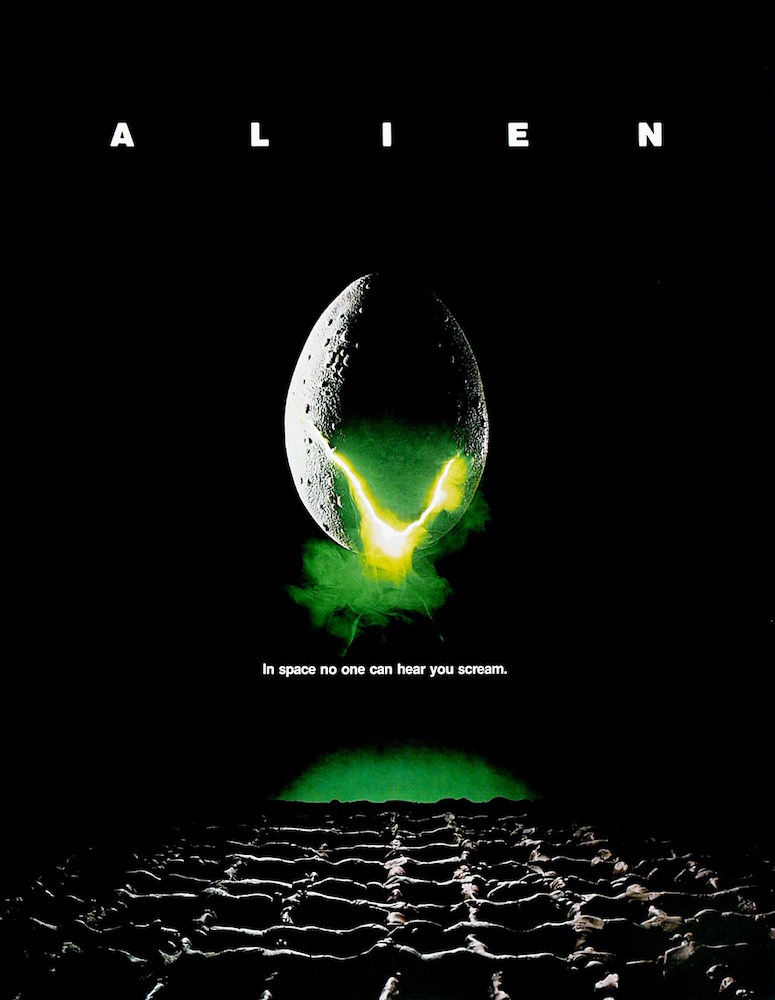 The new character posters feature each of season 2’s main characters with fear all over their faces.  We get glimpses of all of our favorites and two new characters, played by Dacre Montgomery and Sadie Sink.  And, we get to see Eleven.  Everyone is wondering exactly how she’s going to get back in the mix.  We’ll find out when the show starts streaming on Netflix, October 27th.

We’re going back to Hawkins. pic.twitter.com/WlC8x4G9MR

A place where the curiosity door never closes. pic.twitter.com/uDNwLnAnCf

A place where new adventures await us. pic.twitter.com/fDJf9rTKLW

And it’s only getting stranger. pic.twitter.com/2bjBasesy9