In the final episode of Steven Universe that made up the “Wanted” special, “Lars’ Head,” not-zombie Lars (Matthew Moy) comes to terms with his new reality in a way that promises to be really exciting for his character.

Steven (Zach Callison) and the off-colors are relieved by Lars being alive, and Steven explains to his friend that he brought him back by crying on him– which is the first Lars has heard about having not been alive. Nobody knows why he’s pink, and Steven is sure he’s not a zombie, but now we know that Steven’s healing powers are stronger than anyone had ever imagined. 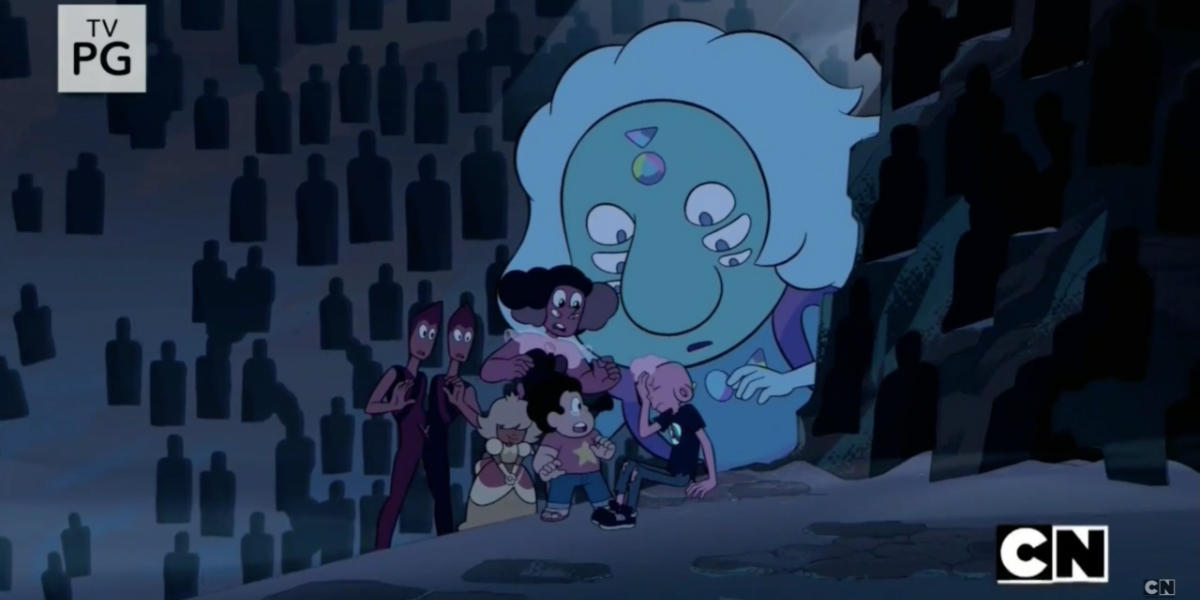 They hear another flying robot scanner coming, and Steven helps the Rutile Twins (Ashly Burch) and Rhodorite (Enuka Okuma) push a boulder in front of the chamber’s opening, evoking an admiring comment from them about his strength. Everyone is freaking out a little over whether the better idea is to stay and hide or leave and be on the run– everyone except Lars, who cares more about understanding what’s happened to him.

One of the things that has changed about lars is his hair, which used to be rust-colored and is now a cotton candy pink. Steven touches it lightly, and something familiar happens, which gives him an idea. He hesitantly asks Lars for permission to literally step into his head, and Lars agrees, eager to find answers. 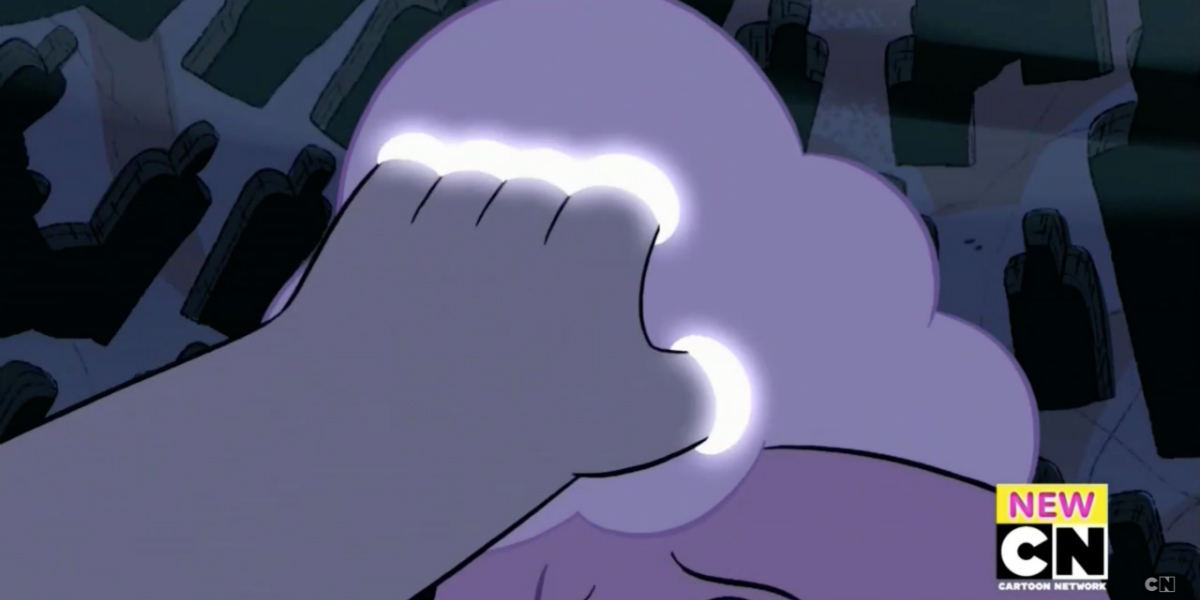 Steven is able to disappear into Lars’ head the same way he’s always been able to enter Lion’s mane, and indeed he finds the same magical pink dimension in there. In fact, he’s next to a new hill and tree and within walking distance of the hill and tree he lands on when he enters through Lion’s mane. 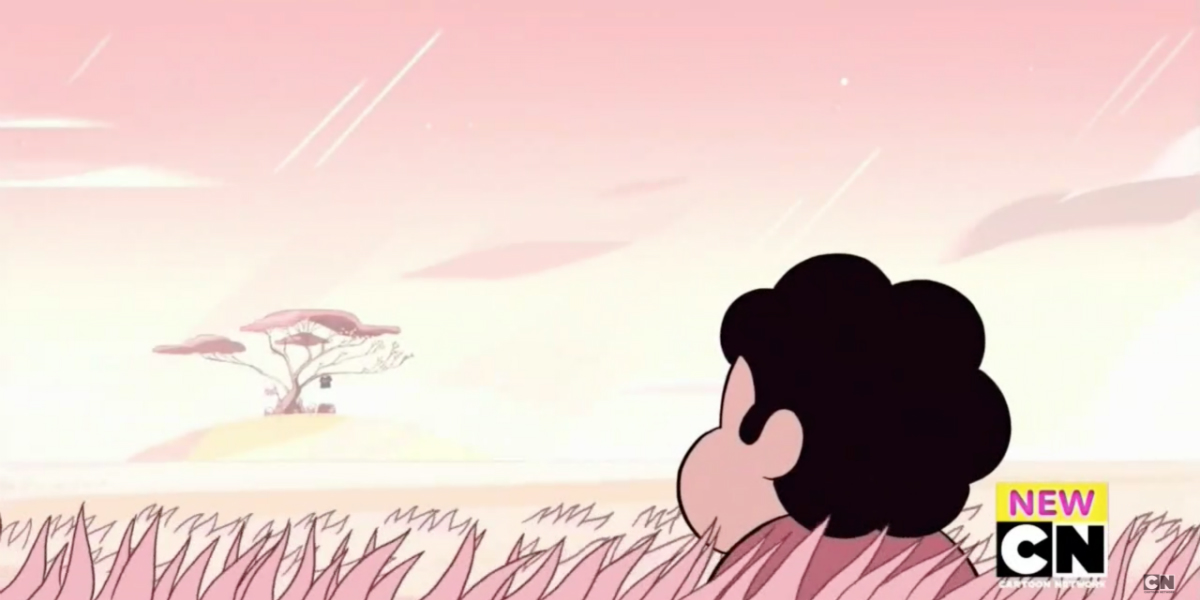 He wades through the waving pink grass between the hills, and when he arrives at the old spot, he exits through Lion’s mane into his own living room on Earth!

Nobody is home, so Steven drinks water and makes himself a snack, then packs Lars a snack and returns to Homeworld the way he came. He also has a moment with Lion where he realizes that if Lion and Lars are the same now, Rose Quartz must have brought Lion back from dying.

When he gets back, he excitedly explains to Lars and the off-colors that Lars’ head is now a portal to this magical dimension and allowed him to go to Earth and get a snack– which Lars is no longer hungry for since his transformation into whatever he is. Everyone is excited about the prospect of going to Earth, where the off-colors wouldn’t have to hide who they are, but then they realize Lars can’t use the portal since he is the portal. 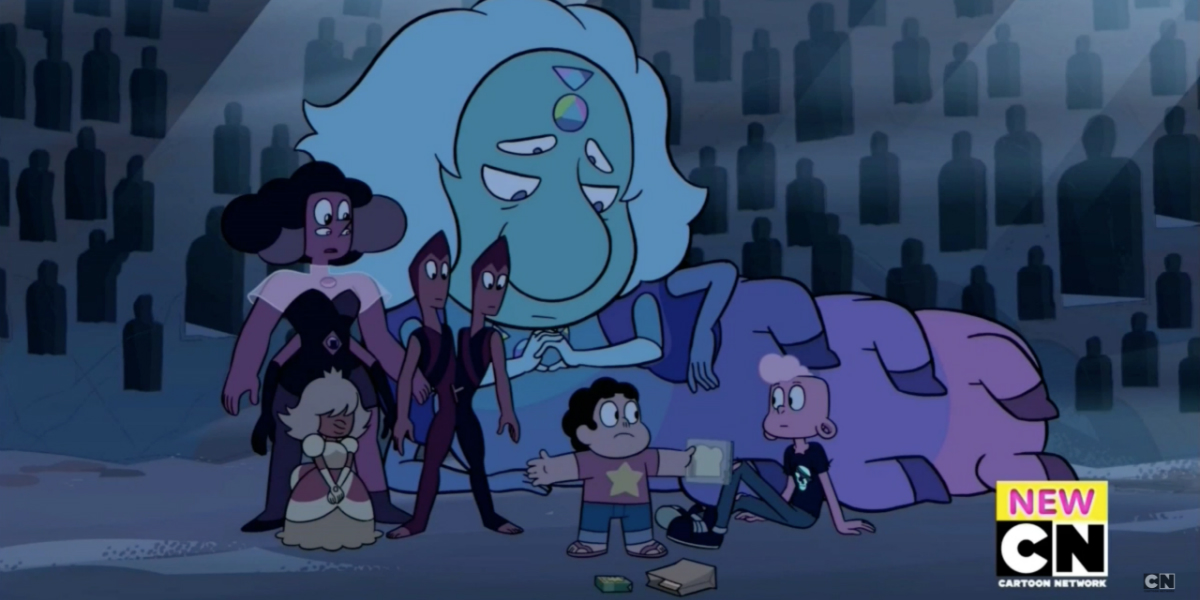 Steven tries fruitlessly to drag lars into his own head, and when they give up, Lars valiantly tries to convince everyone to go ahead without him. The off-colors won’t leave him, though. They insist that off-colors, including their newest member, should stick together, and that they’ll be able to help Lars navigate Homeworld. They will find another way to Earth. 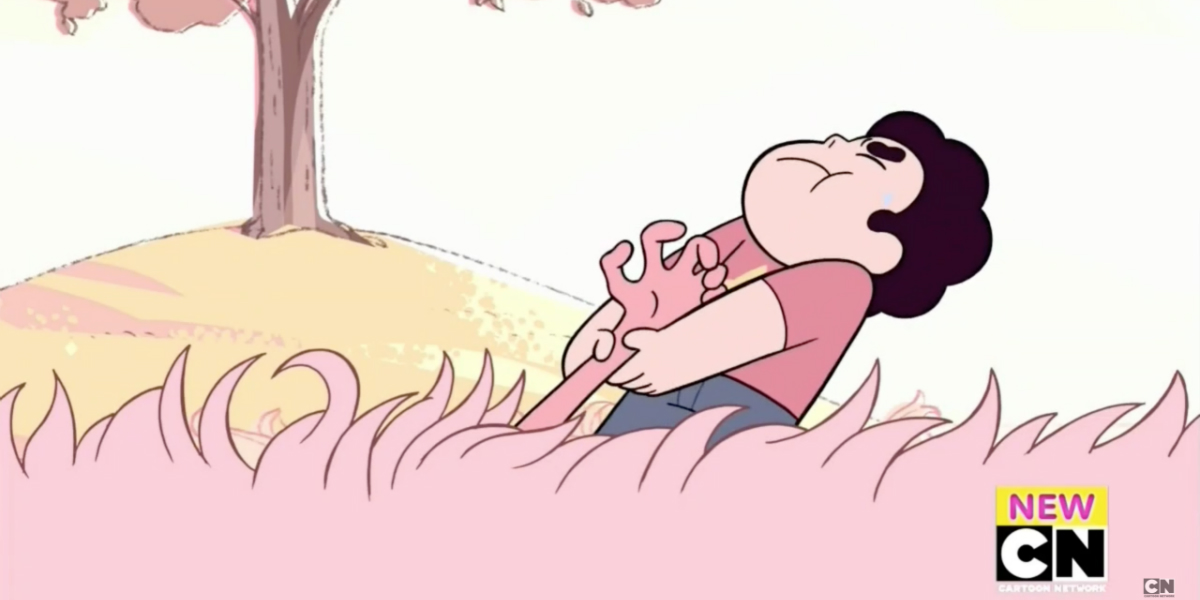 Except Steven, who has to go now. Lars insists, since Steven is the main target of the hunting robots on Homeworld and won’t be safe until he’s gone. After a sweet goodbye, Steven climbs back into Lars’ head. 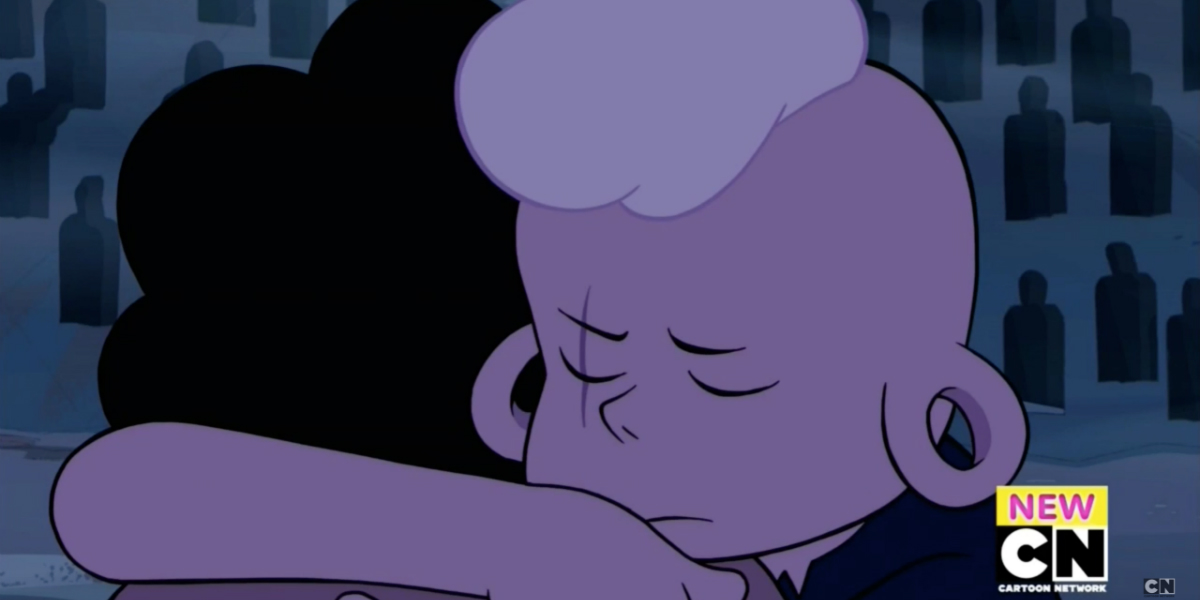 This time, when he emerges from Lion’s mane, he’s just in time to see the Crystal Gems, his dad and Connie appear on the warp pad. It takes them a moment to notice him there, but when they do, everyone runs in for a big group hug. 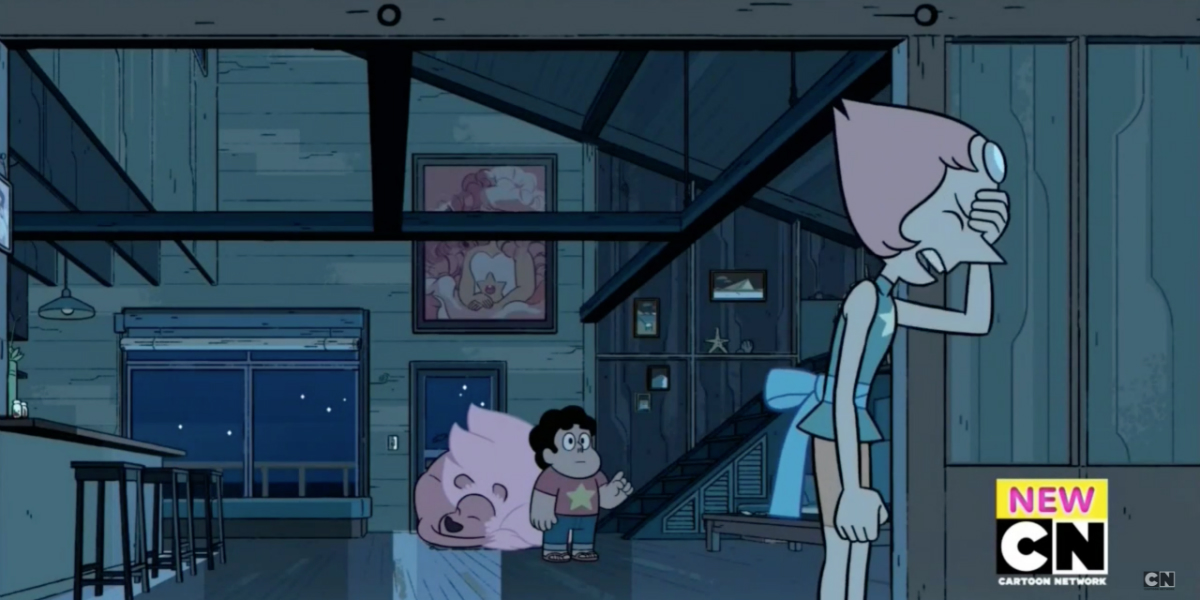 Still to be determined: Can Lars create portals to move through, like Lion can?