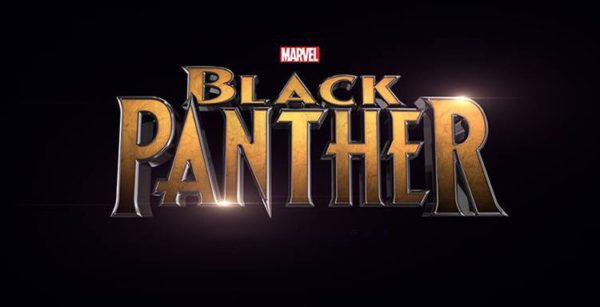 Marvel announced  a new addition to the upcoming Black Panther movie, Sterling K. Brown will play the role of N’Jobu.  Described only as “a figure from T’Challa aka Black Panther’s past”, N’Jobu appears to be an entirely new character created for the movie.

While it’s surprising Marvel has apparently created a new character for the movie and not pulled one out of the comics, it’s not a bad thing.  Sure, there are plenty of characters to pull from but expanding on the mythos is a good thing.  There’s also the possibility he is playing an existing character and he’s been renamed.  It’s a small possibility, but it’s still there nonetheless.