STAR TREK: DISCOVERY Will Finally Take Off By Early Fall 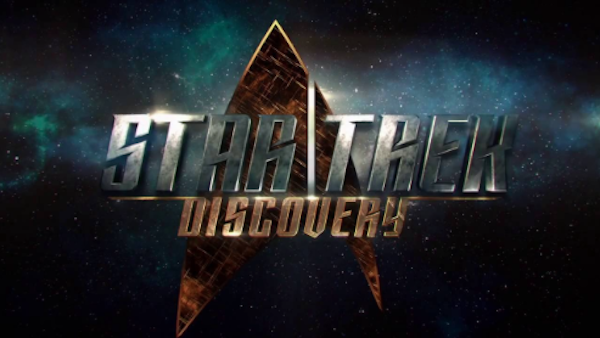 Will it air, or won’t it?  Star Trek: Discovery has been delayed and postponed and deserted, and it’s making me itchy.  Star Trek fans like me want so much to just be excited and not worry about the universe we love.  Nothing is simple.  Delays happen.  Let’s tell ourselves it’s just in service to the show to make it greater than it ever would have been.  Manifest, manifest, manifest!

Deadline reports that Les Moonves, head of CBS told investors today that Star Trek: Discovery will premiere “sometime late summer, early fall we’re looking at probably right now,”.  Well, that’s better than an undetermined release date.  I was hoping the May date would stick, but I guess I’ll take it.  To say ‘we’re looking at probably right now’ is not inspiring a ton of confidence, if I’m being honest.

After a couple of delays, some very exciting casting announcements and some very controversial Klingon design, CBS really needs to make good on this show.

Moonves also reportedly said “It’s important to get it right, and Star Trek is the family jewels,” and, “We’re not going to rush it in. There’s a lot of post production. But I’m very confident based on what I’ve seen so far.”  Those statements DO inspire some confidence.  Yes, please!  Get it right!  Manifest, manifest, manifest….