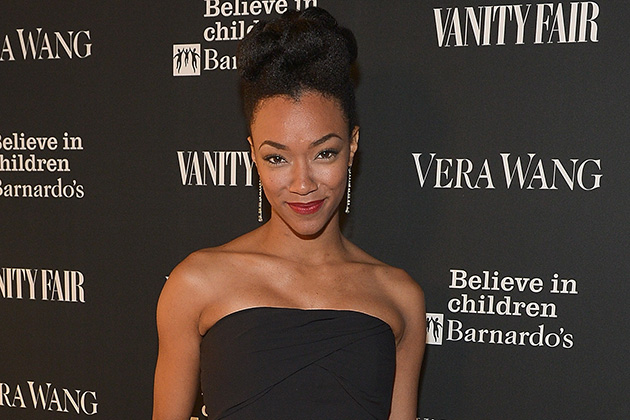 Congrats to the gorgeous Sonequa Martin-Green (The Walking Dead, The New Girl, Once Upon A Time) on the announcement of joining the cast of Star Trek: Discovery.

No word on her status on The Walking Dead. So far sources are stating that she will remain on the show for the meantime. Duh, duh, duh someone maybe getting killed off, no spoilers or anything.

Star Trek: Discovery takes place about a decade before the original Star Trek and roughly a hundred years after Earth made first contact with the Klingon species (as depicted in the Star Trek: Enterprise pilot, “Broken Bow”). At this point in Trek history, the Federation and the Klingon Empire should be facing an uneasy cold war.