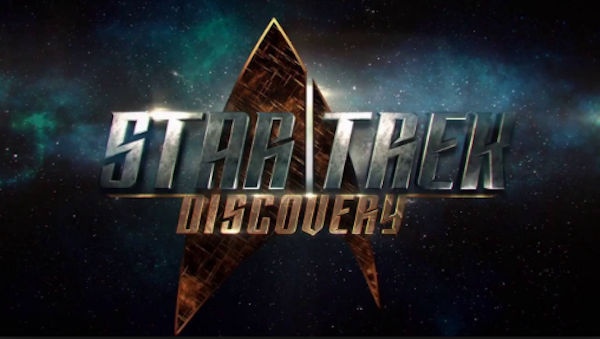 Straight on the heels of big controversial image of Star Trek: Discovery‘s Klingon redesign, some favorable news is coming from CBS All Access.

Three new crew members have been added to the ranks of the Starship Shenzhou.  Variety reports that Terry Serpico (Army Wives, Rescue Me) will play Admiral Anderson, a high ranking Starfleet officer.  Maulik Punchily (30 Rock, Weeds) will play Dr. Nambue, the Chief Medical Officer of the Shenzhou.  And, Sam Vartholomeos (The Secret Life of Walter Mitty, The Following) will star as Junior Officer Ensign Connor.

For my money, these are good additions.  I’m particularly excited about Maulik Punchily. He’s AWESOME and he gets to play what I think is the best role on any ship.  If I’m Starfleet LARPing, I’m going Chief Medical Officer over Captain any day of the week.  If I can be an empath too, you’ll never drag me away.

Star Trek: Discovery premieres on CBS All Access this May.