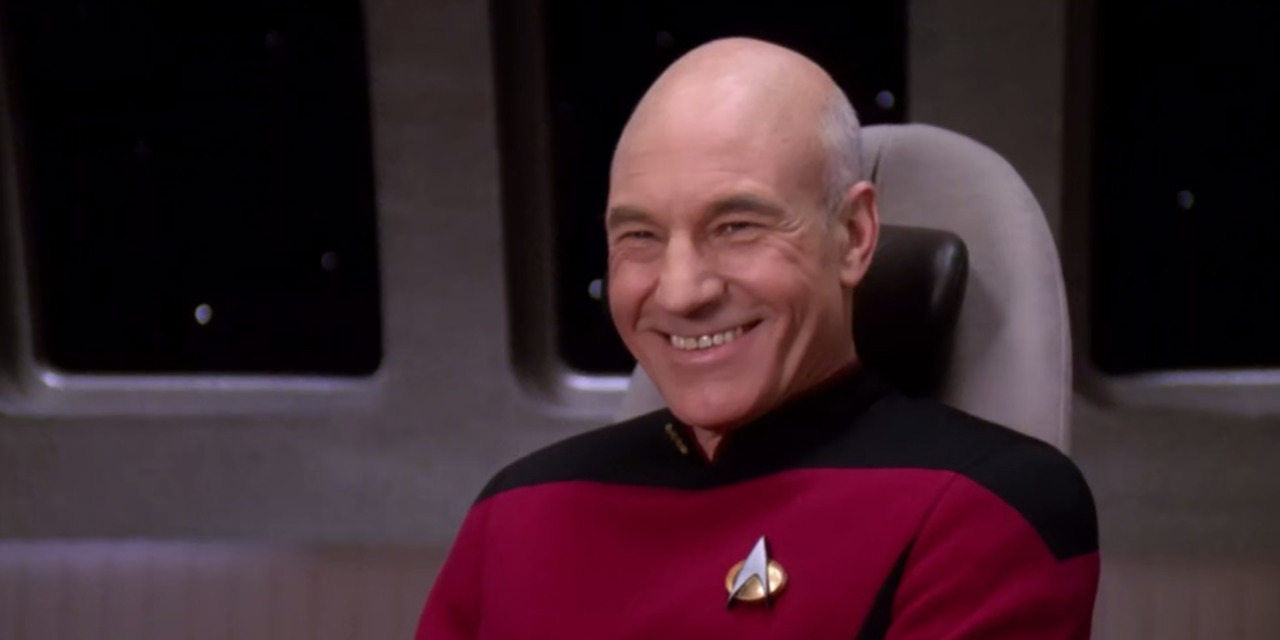 The Star Trek universe keeps expanding! After the debut and success of Star Trek: Discovery, several additional television projects were announced, including an adult animated series, a Mirror Universe series, and the return of Captain Jean-Luc Picard. Since its announcement, details about the new CBS All Access exclusive Picard series have been hard to come by. But on Wednesday, CBS released the official title, gave us the official logo, and we got a glimpse of Sir Patrick Stewart back in character as Picard!

Believe it or not, the new Picard series, which is set about twenty years after Star Trek: Nemesis, is simply titled Star Trek: Picard. With so little detail about the show available, it is unclear whether this title is following suit with other shows and “Picard” is the name of a ship/station or if this tradition is being broken and the show is simply named after Jean-Luc Picard (portrayed once again by Sir Patrick Stewart).

The official announcement, without any additional information, came from CBS Upfronts and first hit Twitter by way of TrekCore. CBS later shared a short clip revealing the new title logo. The font used is the font that first re-appeared with Star Trek (2009) and has continued through sequel films and Star Trek: Discovery.

If fans were hoping for a throwback to Star Trek: The Next Generation, when Captain Jean-Luc Picard was introduced, they got disappointment instead. This font also feeds into what Star Trek producer and writer Alex Kurtzman told The Hollywood Reporter: Star Trek: Picard will follow up with the aftermath of Star Trek (2009)‘s destruction of Romulus and the disappearance of Ambassador Spock (Leonard Nimoy).

A First Look at Picard

CBS Upfronts also provided a little sneak peek at the former captain. Filming has already begun in Los Angeles, and a preview image was shown at the event. Kate Aurthur, a correspondent for Buzzfeed, shared the first look on Twitter. Picard appears to possibly be standing inside Starfleet headquarters but is not in uniform, like those around him. Perhaps he has just been pulled away from the Picard family vineyard and asked to come back to Starfleet?

A teeny look at the #StarTrek #Picard show coming to @CBSAllAccess. #Upfronts pic.twitter.com/1uiUkPi81r

What do you think of the new show title? With a premiere date of “late 2019”, there is plenty of time to learn more about Star Trek: Picard and how our Captain will be handling the aftermath of the fall of the Romulan Empire. Will you be tuning in to CBS All Access to get your Picard fix? 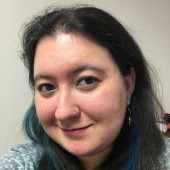