Home » Movies » Stallone, Sharon Stone and Elizabeth Debecki Rumored to be Elders of the Universe in Guardians of the Galaxy, Vol. 2!

Stallone, Sharon Stone and Elizabeth Debecki Rumored to be Elders of the Universe in Guardians of the Galaxy, Vol. 2! 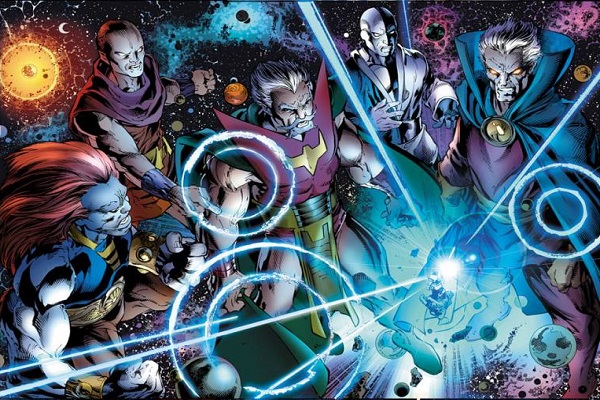 A new rumor from the good folks at Schmoes Know makes the claim that Guardians of the Galaxy, Vol.2, will see more of the Cosmic Elders of the Universe. In fact, according to the rumor, they are the reason that Star-Lord (Chris Pratt) takes off in search of his father, Ego the Living Planet, as played by Kurt Russell.

And just who are the Elders of the Universe? They are ancient beings from the first civilizations to unfold in the first galaxies immediately following the Big Bang. They have untold power, are almost omniscient in their knowledge and are borderline immortal. In fact, you’ve already met one of the Elders — Benecio Del Toro as The Collector in the first Guardians of the Galaxy. He’s an Elder of the Universe.

Due to their knowledge and infinite lifespan, they typically tend to categorize themselves, like Taneleer Tivan, who becomes known as The Collector because, well, he collects things. Other Elders have been The Gardener, The Runner, and the Contemplator. Though, this is not a hard and fast rule as other Elders include Father Time and The Champion of the Universe. 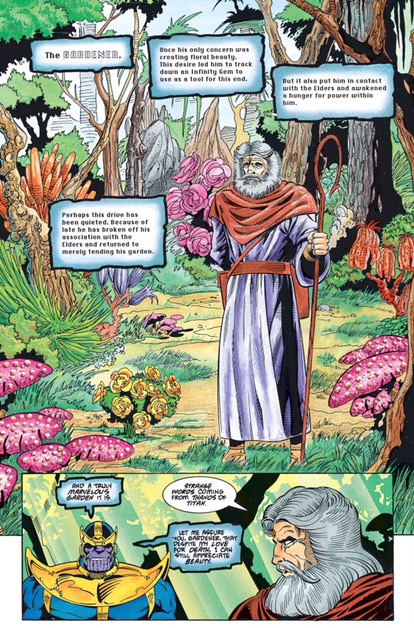 The rumor from the Schmoes does not disclose just who the other Elders will be, only that we will see four of them in the film. The Collector will be one of the Elders as will Elizabeth Debecki’s character Ayesha, otherwise known as Her, or Paragon, or Kismet in the comics. This is a complete deviation from her origins in the comics, where she was basically a “Bride of Frankenstein,” created as a female companion for Adam Warlock by a group of scientists known only as The Enclave. 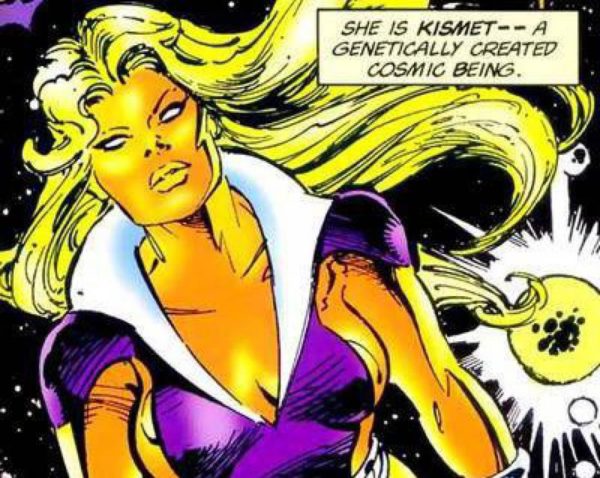 The other two Elders? We have no information on who they will be except that they will be played by Sylvester Stallone and Sharon Stone. As the site points out, it’s completely worth speculating that the MCU, as they are rumored to do with Ayesha, will not stick to the Elders from the comics but will instead redefine their own. It’s entirely possible that instead of seeing Stallone as The Gardener, we’ll see him as, say, Eros aka Starfox or maybe a cosmic being like The Living Tribunal. Of course, Stallone as the Elder called “The Champion of the Universe,” would be perfect for Stallone, right?

It’s worth noting that Sharon Stone a couple months ago revealed she’d be in a Marvel film and that she would have “heat powers,” so perhaps she’s a gender-bent Firelord? Or, perhaps heat refers to her sensuality and we get a gender-bent Starfox, who is sister to Thanos? Who wouldn’t want to see that? 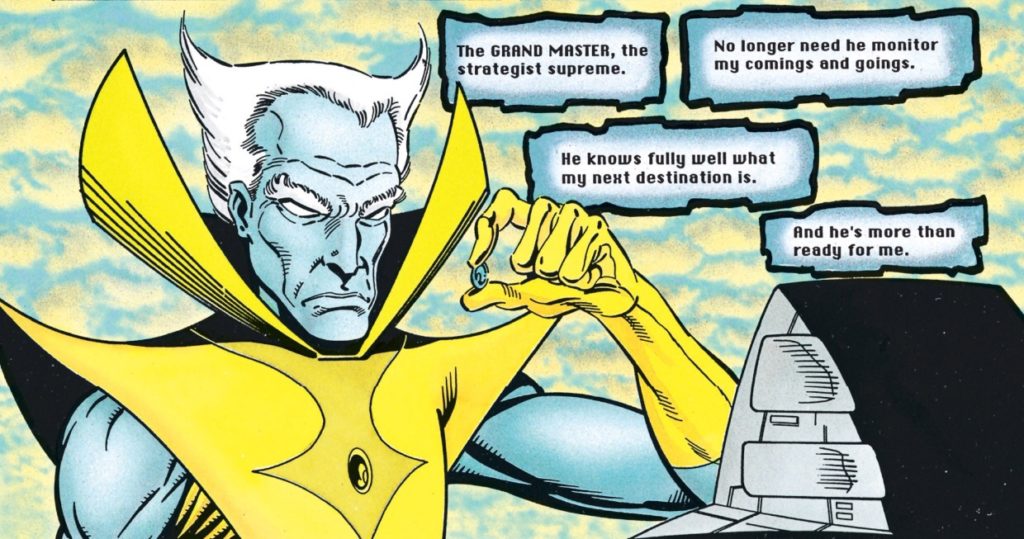 By the way, it’s also worth noting that Jeff Goldblum’s character in Thor: Ragnarok, The Grandmaster, is an Elder of the Universe. However, he is more of an exiled Elder, which could explain why he’s in Thor and not in Guardians — though he could totally be in Guardians. We won’t know for certain until we see all of these films.