That’s right nerds! Announced today in an exclusive from Hollywood Reporter, we’ve finally got the casting for our very own Unbeatable Squirrel Girl and all of her other New Warrior friends! The series about “six young people learning to cope with their abilities in a world where bad guys can be as terrifying as bad dates,” was announced as going straight to series in April by Freeform, previously ABC Family. Now, just three months later, here we are, already looking at a finalized cast for a series. 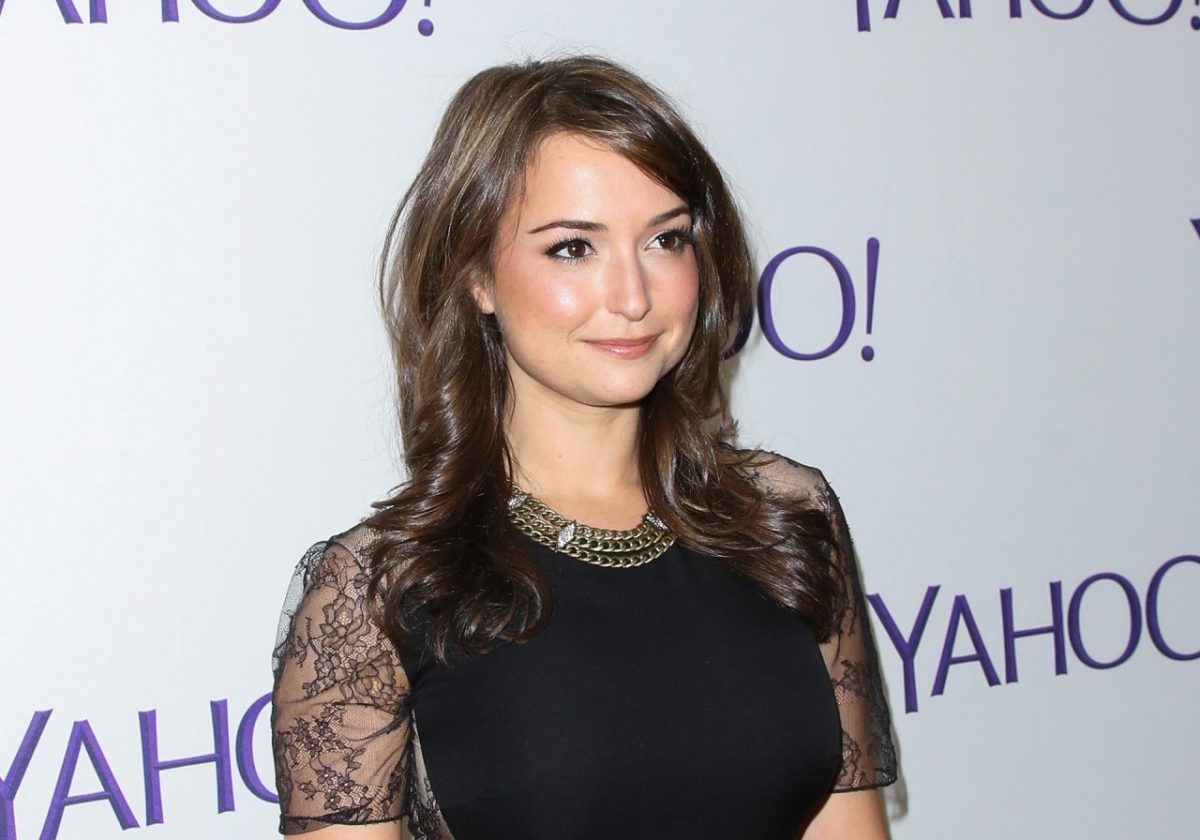 Leading the cast is Squirrel Girl, to be played by Milana Vayntrub. You’ve seen her on This Is Us and Silicon Valley, but you may know her best as the AT&T Girl. 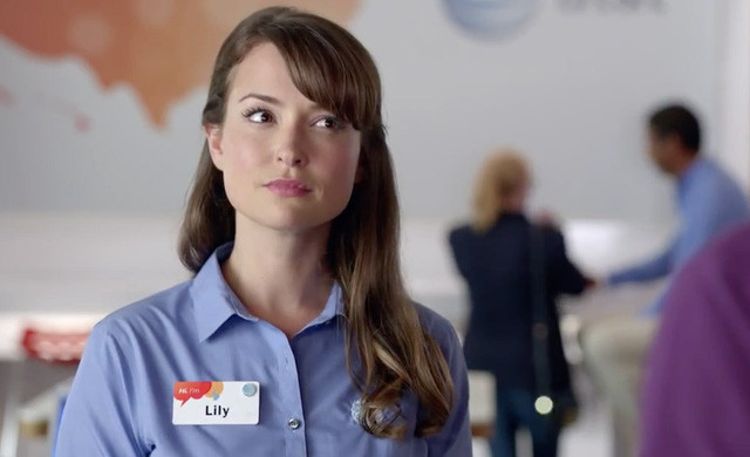 Squirrel Girl is being billed as the leading role in the series and they arrived at Vayntrub after a very extensive casting process that apparently included Barb from Stranger Things (Shannon Purser), who’s a fan of the character, and Mae Whitman, a giant fan of the character as well. In fact, according to THR, “sources say the character was written with (Whitman) in mind,” but her commitment to NBC’s upcoming Good Girls was prohibitive.

Squirrel Girl, a.k.a. Doreen Green, is described as a “totally empowered fangirl who has the incredible powers of a … squirrel.” However, the description adds in that her “greatest quality is her optimism and her best friend is a pet squirrel, Tippy Toe.” 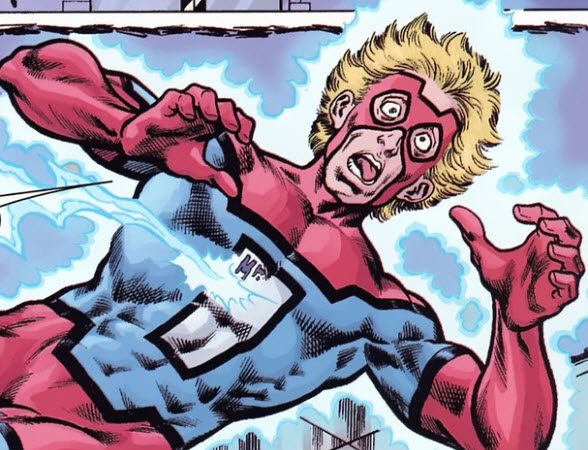 Next up is Mister Immortal, a.k.a. Craig Hollis, billed as the male lead in the series. He will be played by Derek Theler from Baby Daddy, which was also on Freeform. His super power is that he can’t die “… or at least he says.” Their description goes on to add that though this power seems pretty awesome, “he hasn’t made use of it at all” and that if he can’t die then he has all the time in the world to be a hero. 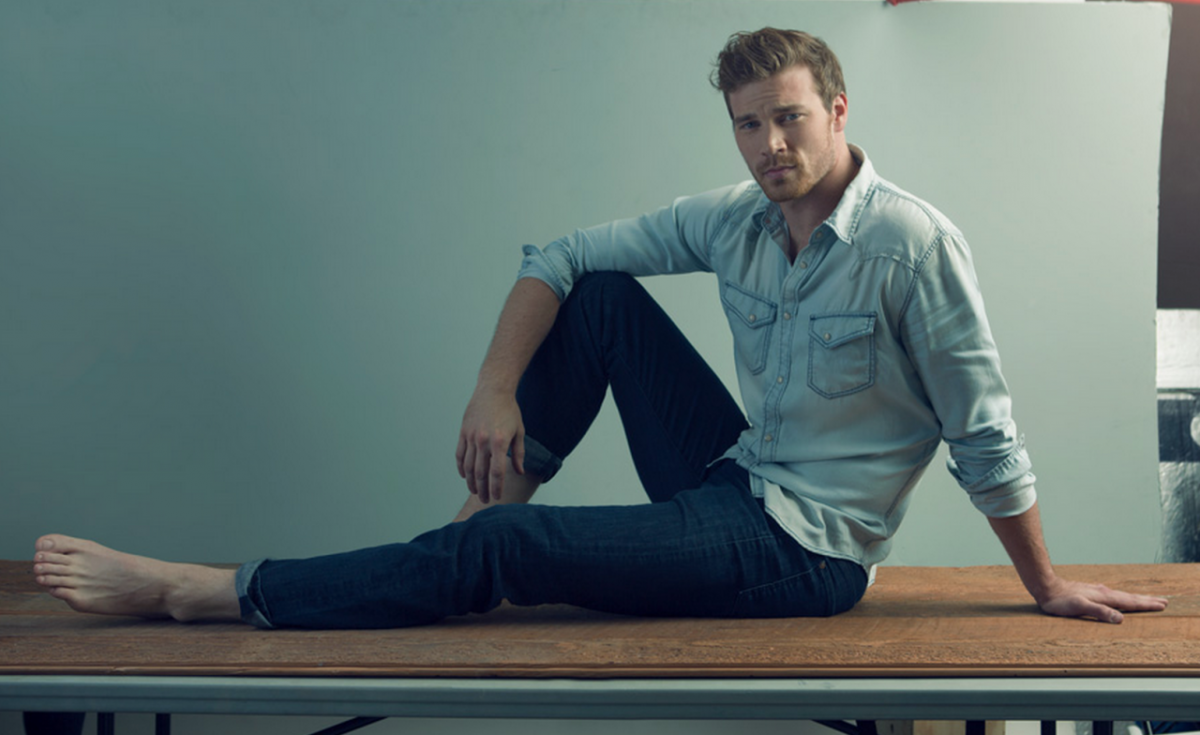 And, honestly, he really does have a truly terrible power. Not being able to die doesn’t mean he can’t be incapacitated and without any real strength or speed he’s pretty much useless. 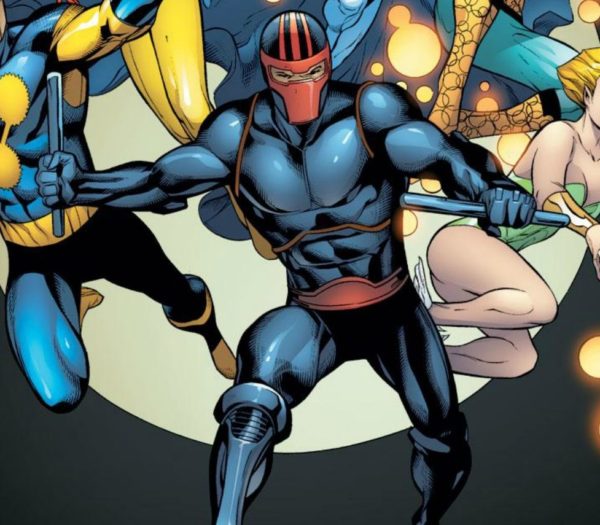 Next up is Night Thrasher, being played by Jeremy Tardy, who was most recently on Dear White People. His real name is Dwayne Taylor and is described as “Brilliant and noble and maybe a bit full of himself.” He is also a “shameless self-promoter and entrepreneur” who “deeply believes in justice.” 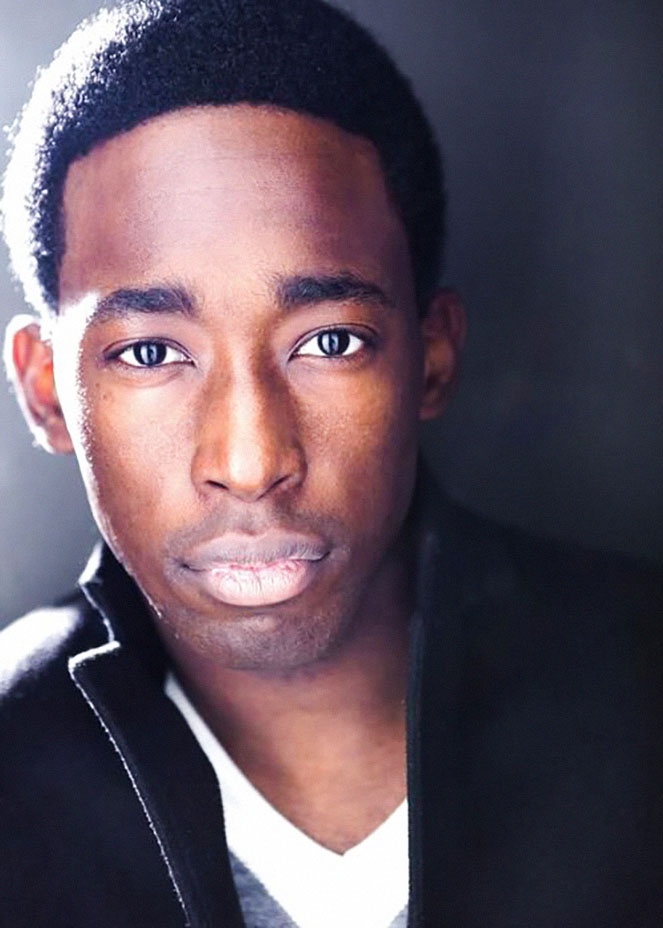 This is a great deviation of his character in the comics where he is essentially a really bossy, low rent Batman. Think Kick-Ass, but on a skateboard in the 90’s and very little personality outside of getting mad at bad guys. So, making him a self-promoter who is full of himself is a perfect tweak. 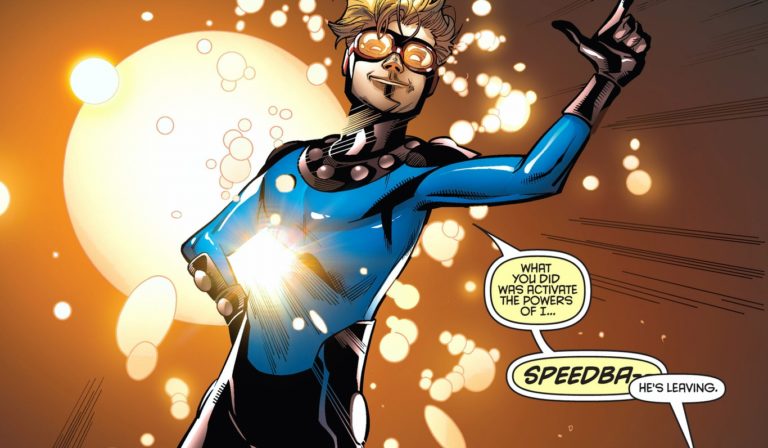 Speedball will be played by Calum Worthy, who you may recognize from Austin & Ally. His real name is Robbie Baldwin and he is described as “an impulsive people-pleaser with a misplaced sense of confidence.” 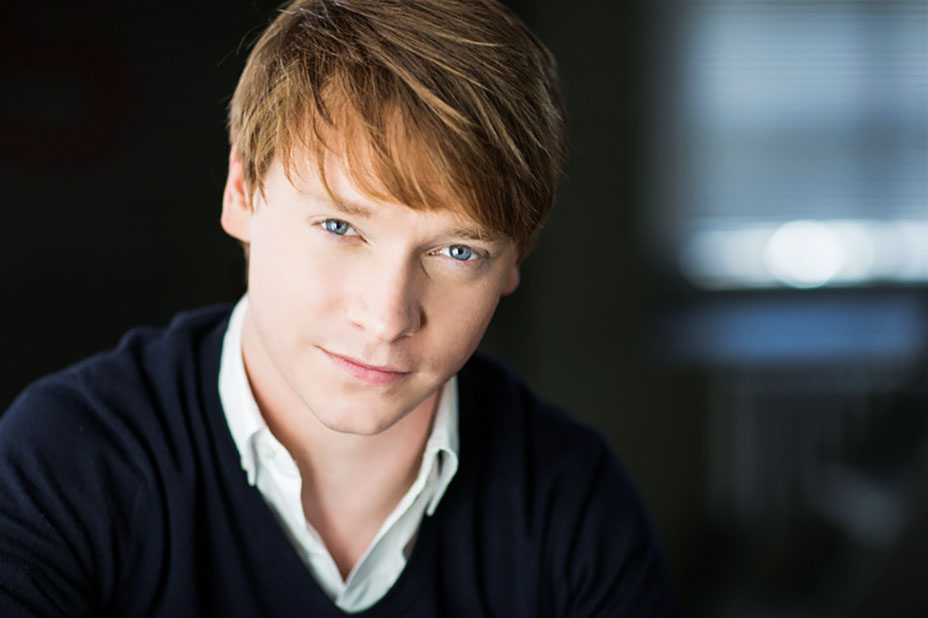 And just what is his super power? He can throw “kinetic balls of energy that are completely out of control.” That is, he can generate super bouncy balls of energy, but once he’s thrown them, they essentially have a destructive mind of their own. In the comics, Speedball has been a leader of the New Warriors and was almost directly responsible for the careless explosion in Stamford that started the Civil War in the comics. In other words, he’s pretty careless and a bit of a showboat in the comics and it sounds like they’re following that pattern here. 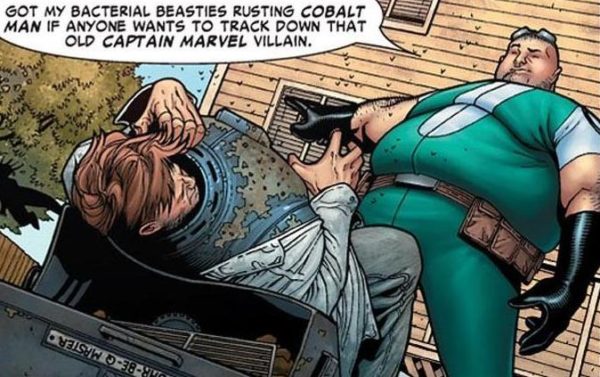 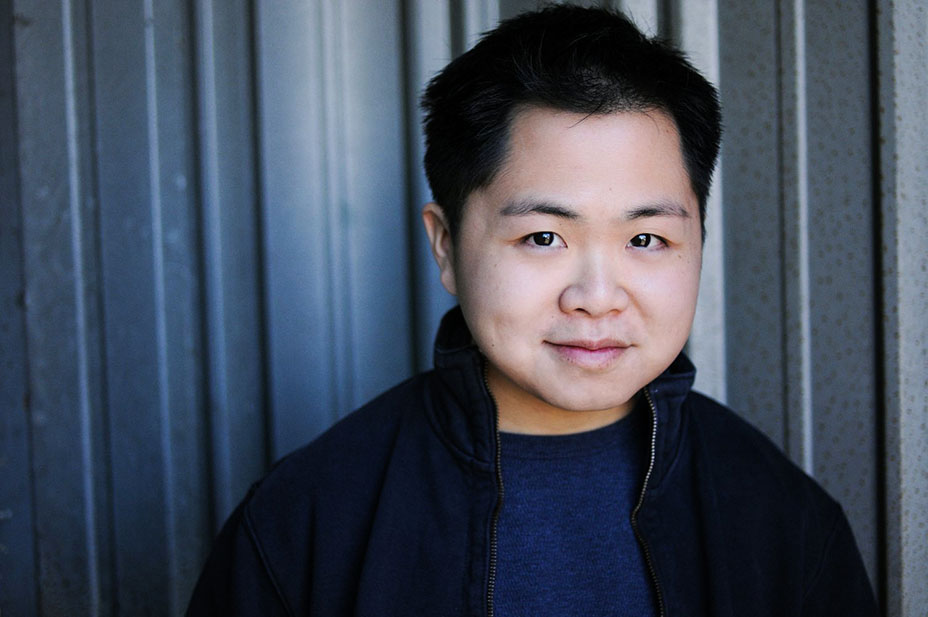 Next up is Microbe, a.k.a. Zack Smith, who will be played Matthew Moy. He is a “shy hypochondriac whose ability is that he can talk to germs.” This might seem like a strange power to have until you realize that the germs can “tell him where you’ve been, what you ate and who you hung out with.” This, of course, means “it’s impossible to keep secrets around him.” 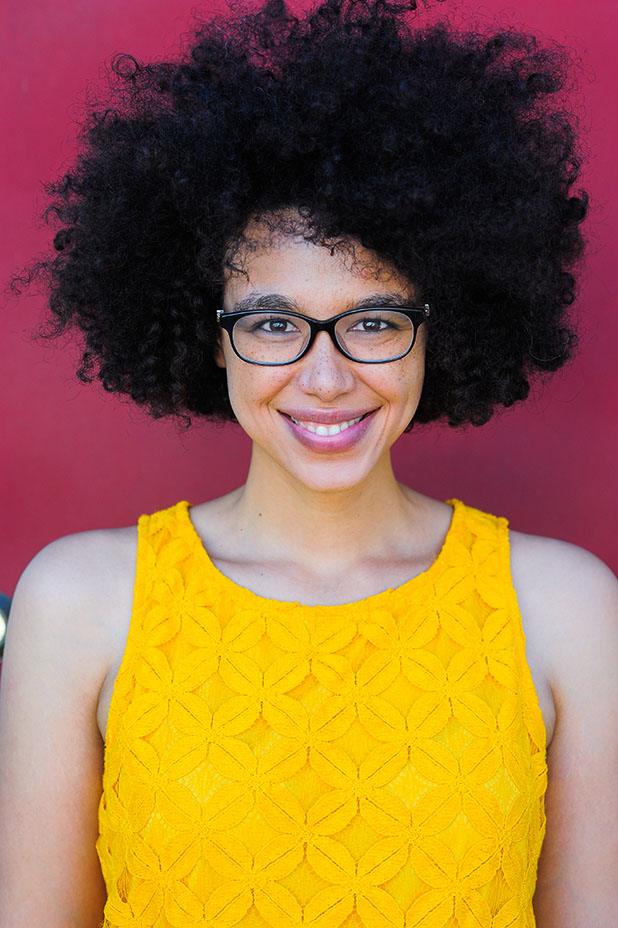 Finally, we’ve got Kate Comer from The Comeback playing the role of Debrii, a.k.a. Deborah Fields. She’s described as “proud, funny and quick witted.” She’s also “confidently out as a lesbian” and is described as “a low-level telekinetic.” That is, “very low — like she can move a paper cup.” In the comics, this has made her a bit more of a trickster and prankster than an overly effective hero. 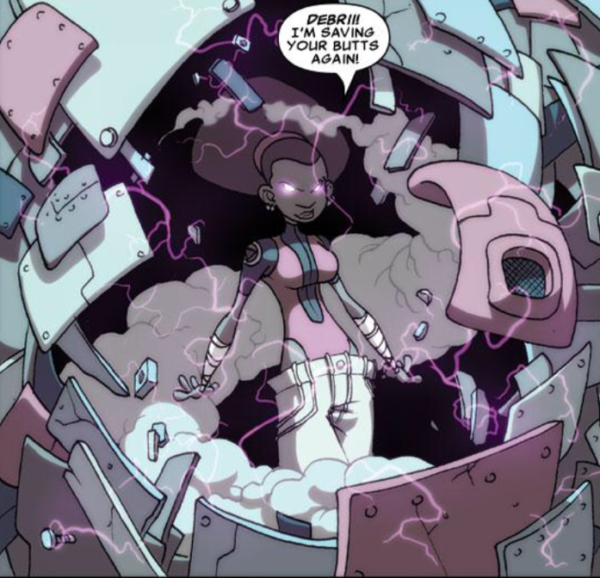 Speaking of their cast, longtime Marvel fan and Showrunner Kevin Biegel, said, “I am thrilled beyond belief to be working with this incredible group of actors. They are funny, sincere, eager, charming and perfectly embody these characters. It’ll be a blast and an honor to create this show with each of them.” 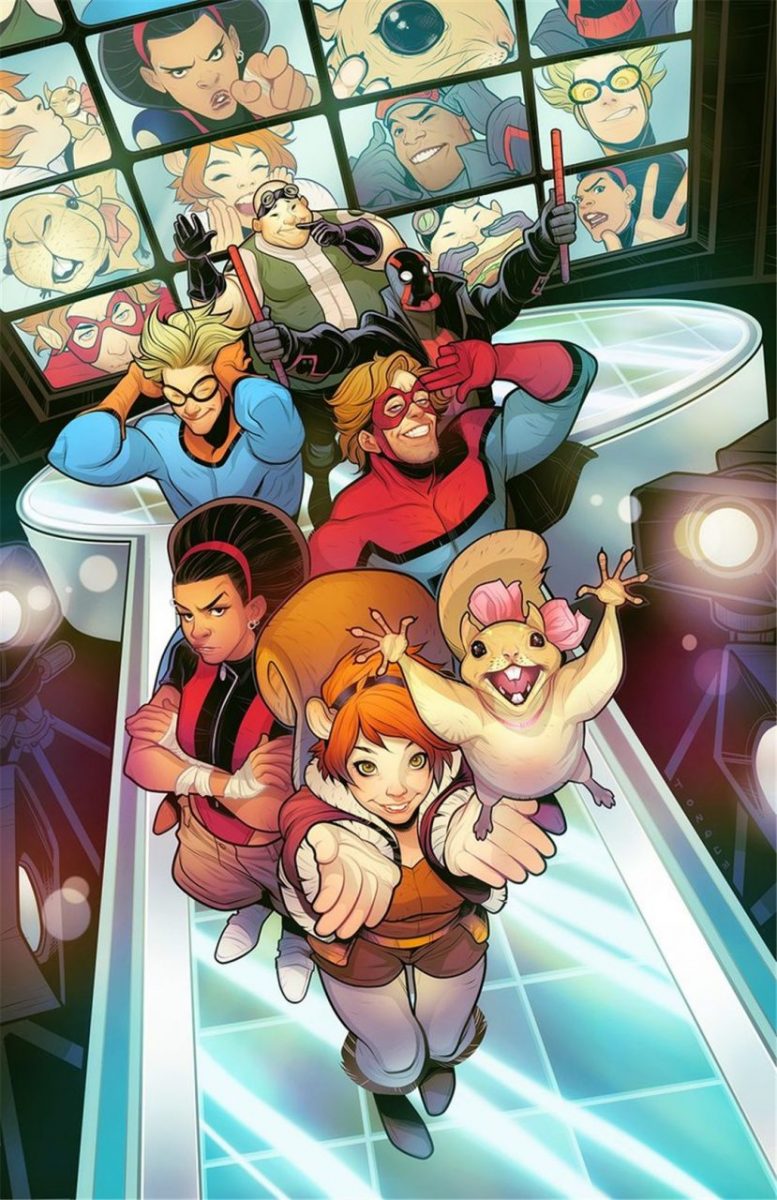 President of Marvel Television, Jeph Loeb, added to this saying, “We’re so lucky to have assembled such a diverse and incredibly talented cast. We can’t wait for the fans to see what’s in store when we unleash these iconic characters into the world!”

Finally, Senior VP Casting and Talent at Freeform, Elizabeth Boykewich, said, “We are excited to be working with Marvel Television to bring these fiercely average super heroes to life and watch them take on the world.”

Fiercely average super heroes. That might be the best description ever for the collection of heroes they have here.