SPIDER-MAN: HOMECOMING! That’s the Title of the Upcoming Film!

It’s official! Spider-Man: Homecoming is the title of our upcoming Spider-Man film which will hit theaters July 7, 2017. This was all announced by Spider-Man/Peter Parker actor Tom Holland on behalf of Sony at CinemaCon yesterday.

Even better, it was confirmed that this film will be “fully integrated into the greater cinematic Marvel universe,” as reported by Deadline. 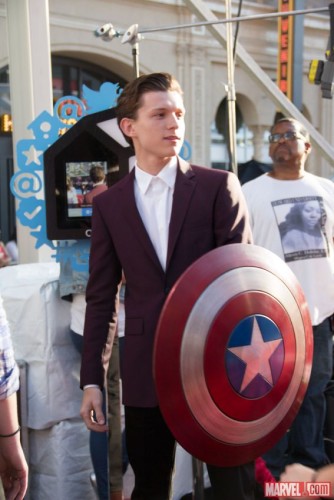 This is all due to the unprecedented partnership deal created by Marvel and Sony last year.

Deadline also seems to confirm that Zendaya is playing a character named Michelle, which has only been speculated up until this point, but had no confirmation from the studio.

Sony Picture Chair Tom Rothman explained that they chose Homecoming because of it’s high school tone. Holland then went on to expand on that saying, “Peter (Parker) is trying to find his way home.”

The only story we know of that matches the “Homecoming” title is from Amazing Spider-Man #252 where we see Peter Parker in his new black suit returning home from the Secret Wars. In the issue, Spider-Man comes across all of the Avengers, his teammates on Battleworld, as he does his best to piece his life back together. 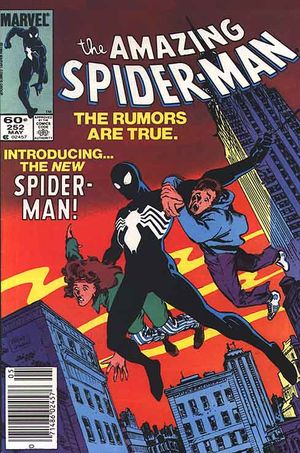 It’s entirely possible that the events of Captain America: Civil War are a sort of narrative stand-in for the Secret Wars in the character’s life. It seems as if he gets a new suit in the film, he gets swept off into a battle alongside the Avengers and then has to return to his solo career of being a hero.

It actually makes more sense if you look at it from the perspective of the very high school centric narrative and John Hughes like tone that they’ve all said they are trying to go for in this film.