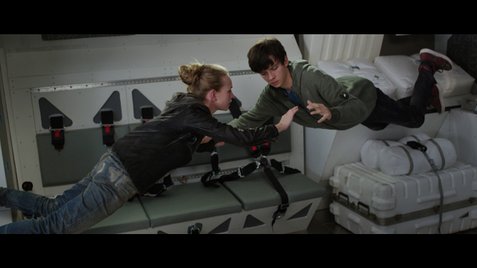 The Space Between Us combines elements of several different genres to give us a somewhat unique fish out of water tale.  Asa Butterfield plays Gardner Elliot, the first human not born on earth.  If the trailer is any indication, the movie explores how this landmark event happened, the consequences of pregnancy and birth in low gravity, and how Gardner goes through his early life living on Mars.

You got that right, Mars.  It all starts with the first mission to colonize Mars and, unbeknownst to everyone, one of the astronauts is pregnant.  Thus the story unfolds as Gardner is born on Mars and eventually makes it back to Earth, to experience everything he has only read about.  Of course it isn’t as simple as all that, there are some complications, such as Gardner’s body not being able to handle Earth’s full gravity.

With elements of hard science fiction, teen romance, fish out of water, and maybe a little bit of mystery, this has all the makings of an intriguing movie.  I appreciate Hollywood is exploring science fiction as more than just thrillers, horrors, or straight action movies.  We need more stories to be told under the umbrella of sci-fi and this looks to bring us something new to the big screen.

In this interplanetary adventure, a space shuttle embarks on the first mission to colonize Mars, only to discover after takeoff that one of the astronauts is pregnant. Shortly after landing, she dies from complications while giving birth to the first human born on the red planet – never revealing who the father is. Thus begins the extraordinary life of Gardner Elliot – an inquisitive, highly intelligent boy who reaches the age of 16 having only met 14 people in his very unconventional upbringing.

While searching for clues about his father, and the home planet he’s never known, Gardner begins an online friendship with a street smart girl in Colorado named Tulsa. When he finally gets a chance to go to Earth, he’s eager to experience all of the wonders he could only read about on Mars – from the most simple to the extraordinary. But once his explorations begin, scientists discover that Gardner’s organs can’t withstand Earth’s atmosphere.

Eager to find his father, Gardner escapes the team of scientists and joins with Tulsa on a race against time to unravel the mysteries of how he came to be, and where he belongs in the universe. 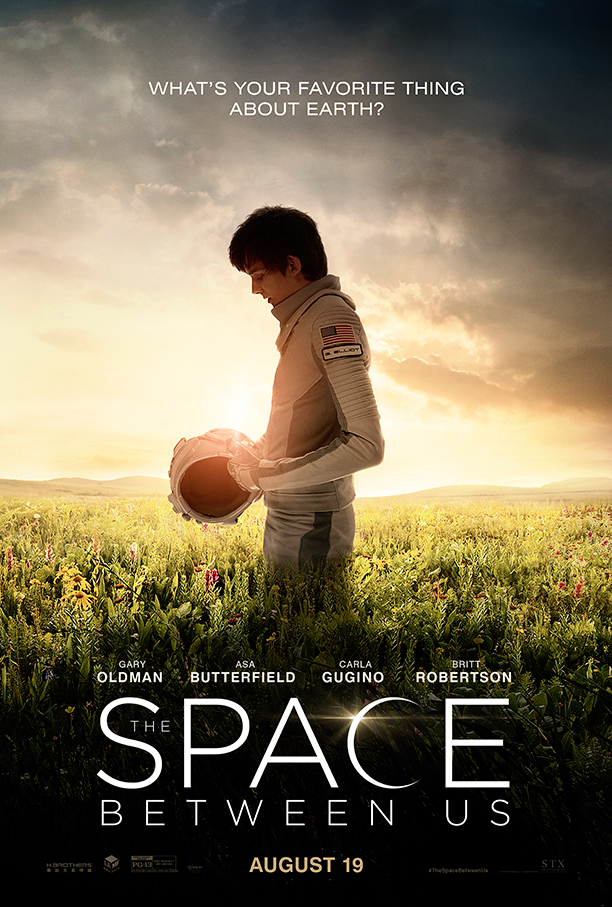