When Deadpool hit last year, it redefined the superhero game. Not only would audiences turn out in hordes thirsty for the material, they would love it and make it one of the biggest hits of the year. In February. On Valentine’s Day. Audiences love their PG superheroes, but they also love their Rated-R superheroes, making both sorts of films profitable.

Then Logan changed the game again. Not only would adult audiences turn out for Ryan Reynolds in a raunchy rated-r superhero romcom but they would also show up for a gritty, brutally realistic film featuring two geriatric heroes in an artistic superhero/western hybrid where Professor X drops the “F” bomb every six minutes. 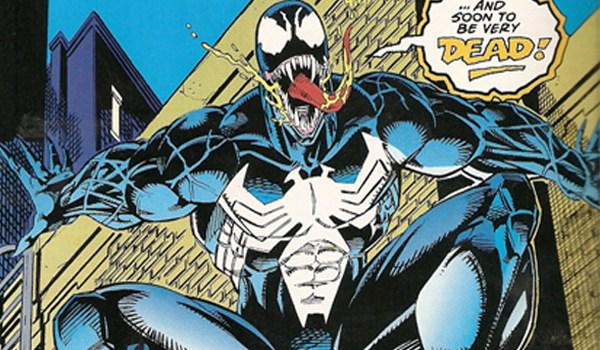 RELATED: Where is Sony Going with Venom in their Universe?

And now, Sony is taking a page from Fox with their expanding Spider-Man universe. Say what you will about that particular direction, it’s not a terrible idea to let the directors take the films and run, playing in the world at large, but not necessarily connecting every last plot point to the films to follow. This has proven to be an invaluable direction for Marvel, but no other studio has been able to fully replicate their success.

As such, news came out today, via Variety, that the Spider-Man spinoff film, Venom, will be a “spin on a horror film.” The movie, which already has Tom Hardy in the lead role as Eddie Brock, the first person to ever become Venom and really truly bond with the symbiote, is expected to go into production soon as it hits theatres next October. Director Ruben Fleischer said of the film, “I’ve always been drawn to the more antihero superheroes. There’s a dark element to [Venom] and a wit that has always appealed to me.” 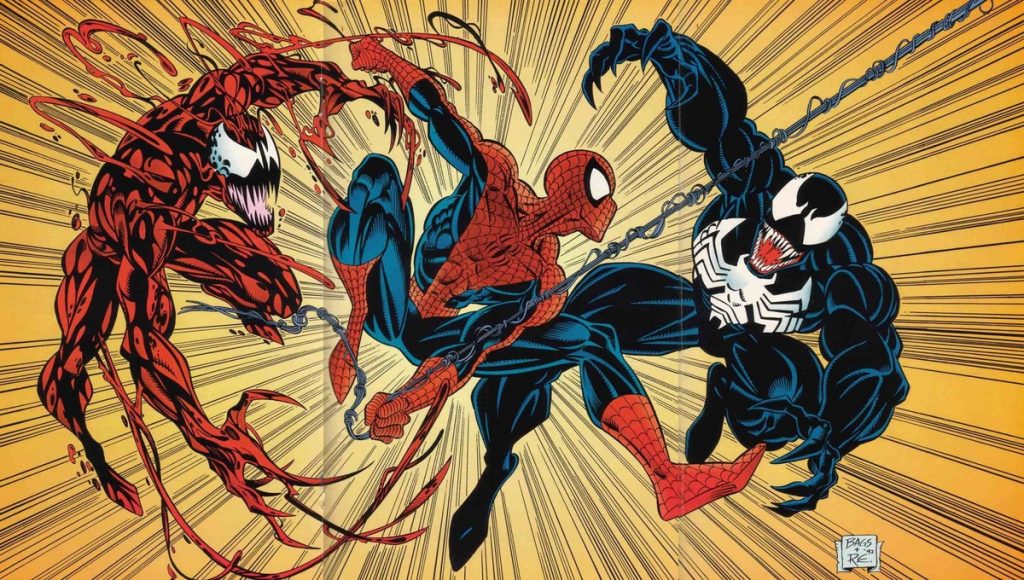 He then went on to say of his film that it will “deal with Venom’s origins and with the Jekyll and Hyde relationship Brock has with the alien symbiote.” Essentially, as Fleischer says, “They become almost a third being, which is what Venom is. There’s a famous quote: ‘You’re Eddie Brock. I’m the symbiote. Together we are Venom.’”

Columbia Pictures President Sanford Panitch added to this saying Venom will “draw on the work of John Carpenter or David Cronenberg while promising ‘more pop and fun.’”

Cronenberg is a perfect example to follow for Venom as he is, very much, a hero all about bonding to an alien substance and then having your body essentially invaded, constantly, in a most maddening way.