Sony’s SILVER & BLACK Film To Be Like Thelma & Louise

Spider-Man: Homecoming has done over $400 Million at the box office in just two weeks. Though it’s absolutely no surprise that one of the world’s biggest, most recognizable franchises has done incredibly well at the box office, it’s even less surprise that Sony was already full steam ahead on cranking up their own new spider-verse. Though there’s still a question of just how exactly their universe will connect with the now decade old Marvel Cinematic Universe, it seems that the execs at Sony do have a model in place to guide the development of their films.

The model, described by Variety in an article out this morning, is to allow “each picture to have a distinct style.” And, as they say, “That means the characters might be featured in R-rated outings or in lower-budgeted offerings.” 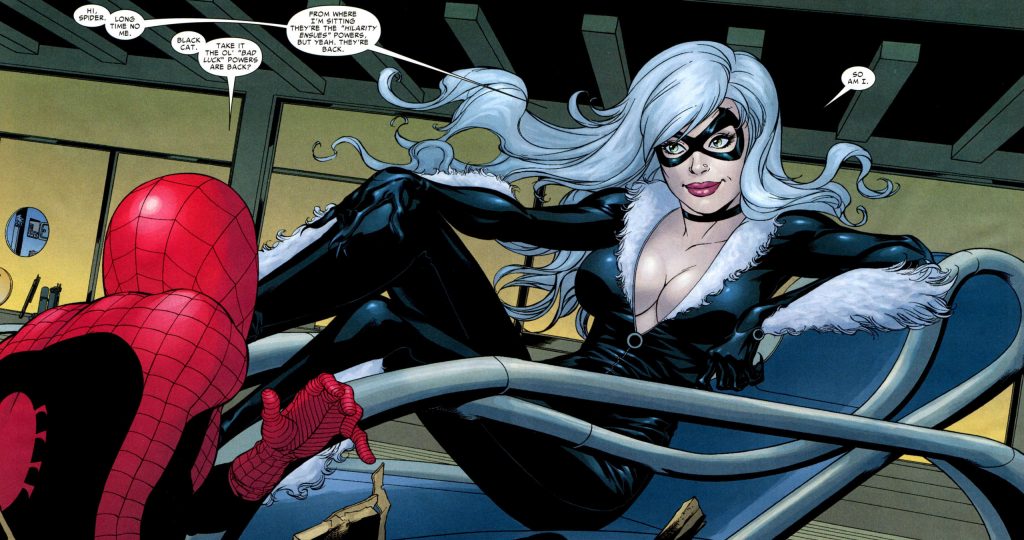 In other words — the studio is following the model that Fox Studios has started to demonstrate with their two films, 2016’s Deadpool and this year’s Logan. Both of those films, taken together, have absolutely changed the game, showing that it’s not only adult, rated-r films that do well, as we saw in Deadpool, but also lower budget, lower stakes, more auteur films as we saw in Logan.

Which brings us to their film, Silver & Black, from writer Chris Yost and director Gina Prince-Bythewood. The film will see the world-class jewel thief Black Cat teaming up with globe-trotting mercenary Silver Sable. And, while it’s not quite 100% clear what the actual plot of the film will be, we now know that Prince-Bythewood is looking to films such as Thelma & Louise and Midnight Run for inspiration. 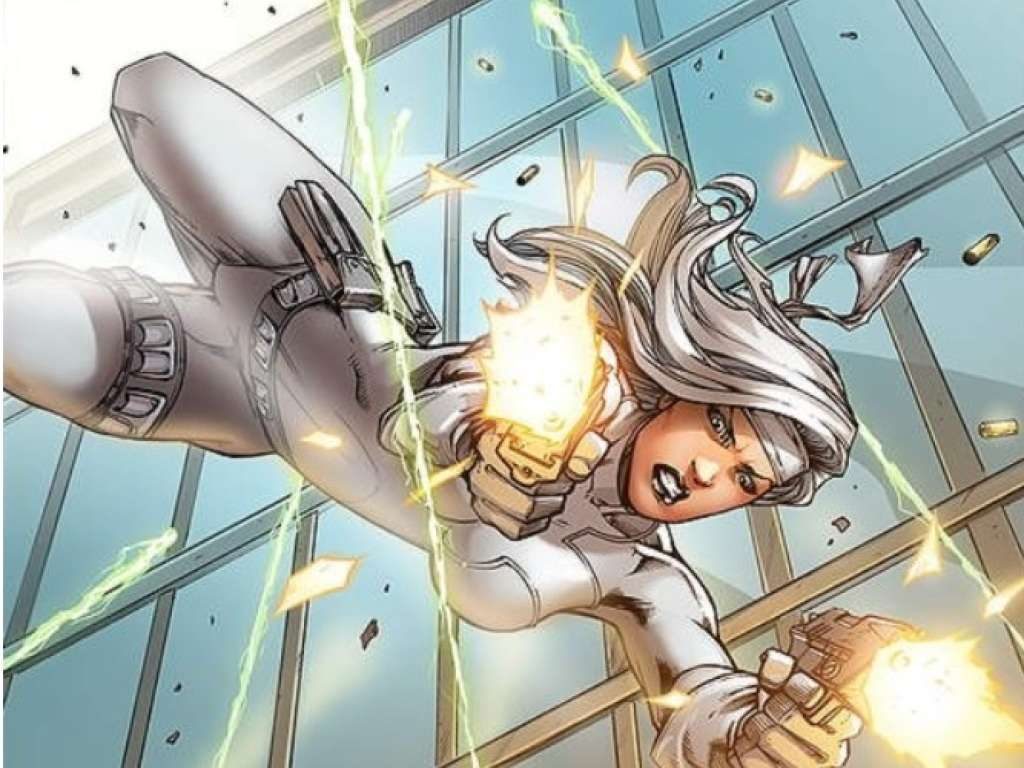 As she told Variety, “I wanted to tell the story of two damaged women who are at war with each other but need each other to survive.” Yup — sounds like Thelma & Louise!

But, it’s deeper than that. Perhaps more than anyone ever, because neither Silver Sable nor Black Cat are terribly popular characters, Prince-Bythewood has been digging into their backgrounds to figure out what made Silver Sable a killer for hire and Black Cat an expert at robbing very expensive possessions from very rich people. Her answer is an easy one — “the characters were haunted by the deaths of their parents.” 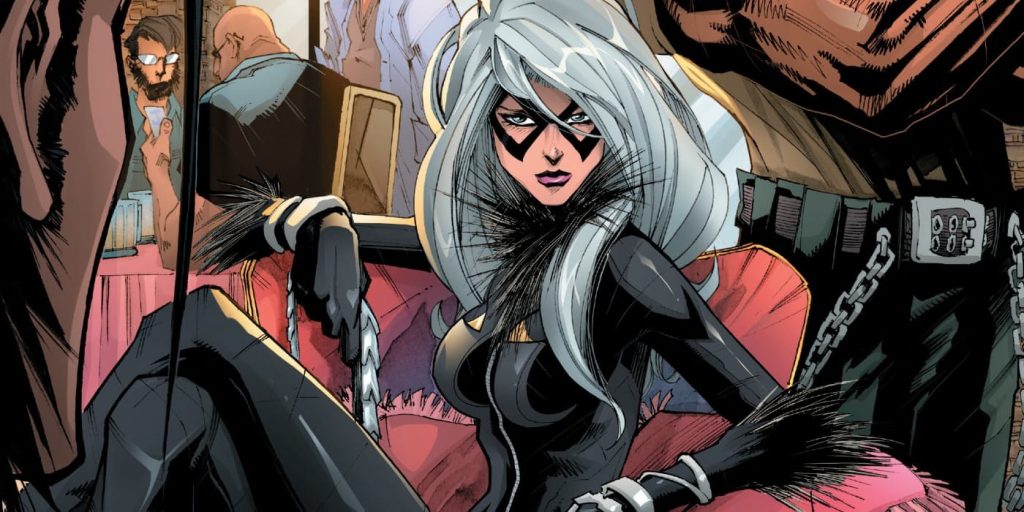 Columbia Pictures president Sanford Panitch expanded on this saying, “Superhero movies have now transcended [the point] where they’re no longer superhero movies per se; they are essentially genre movies. It’s not so much that characters have a cape and fly. In “Silver & Black,” these two women are modern and cool. … They may wear costumes, but [they’re] very real and very grounded.”