Oh man, we are really not sure what to make of this!

According to Variety and Hollywood Reporter, both this morning, the exceptionally talented, high profile actress Michelle Williams is in talks to star opposite Tom Hardy in Sony’s soon-to-be-filming film, Venom. That movie will see one of Spider-Man’s all-time top villains-turned-anti-hero, Eddie Brock, a.k.a. Venom, getting his own solo movie.

RELATED: Rogue One Star Riz Ahmed Could Be Carnage in Venom

Almost nothing is known about the project, including its relation to Spider-Man: Homecoming and the Marvel Cinematic Universe. Kevin Feige insists that both Venom and Silver and Black have little to nothing to do with the universe they’ve spent a decade building. However, the execs at Sony seem to think it has a little to a lot to do with that universe.

Truly, only time will tell.

In the meantime, there’s no news about Michelle Williams in Venom other than the claim in Variety that the actress, “would play a district attorney and possibly Hardy’s love interest.” 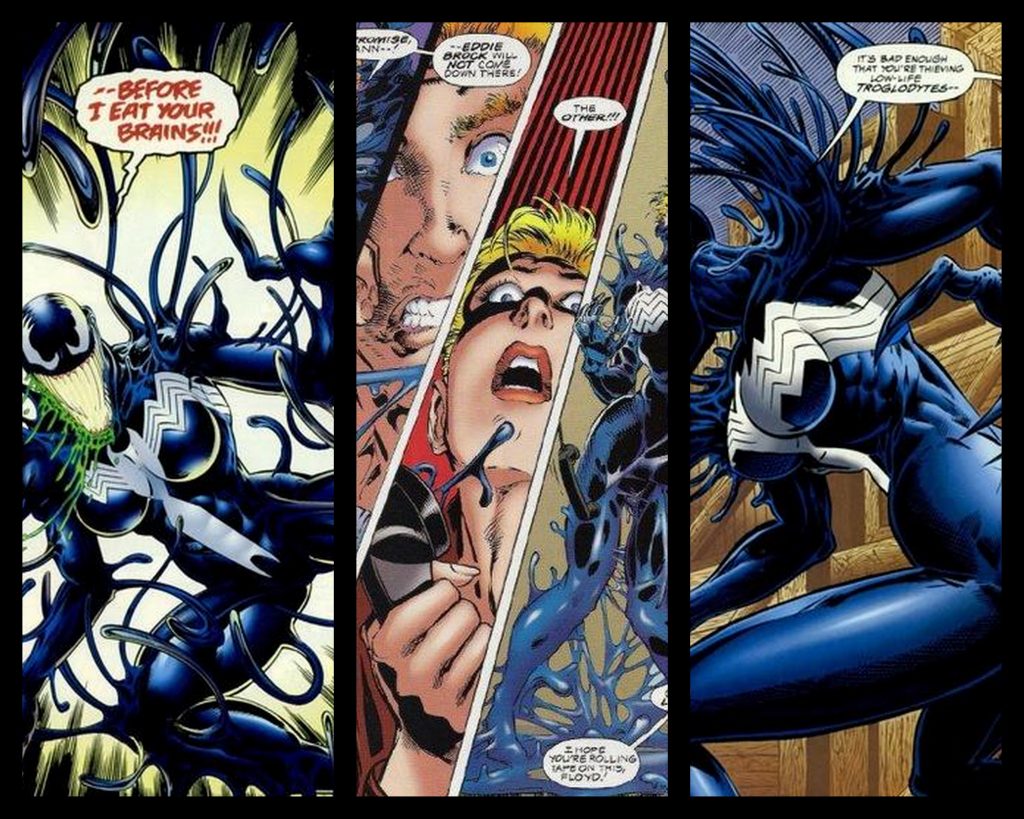 It’s unclear exactly who that could be, but we’re crossing our fingers for Ann Weyning, Brock’s ex-wife who, in the comics, is also an attorney. She had a brief stint with the alien symbiote, taking on the name She-Venom and taking vengeance on the men in her life that had hurt her. However, that was more the symbiote than her and her actions as She-Venom left her traumatized.

We should note here, as THR and Variety do, that there’s no comment from the studio and the reports are only that Williams is in talks to be in the film — she’s not yet signed on. That is, don’t get too excited just yet — only a little bit.