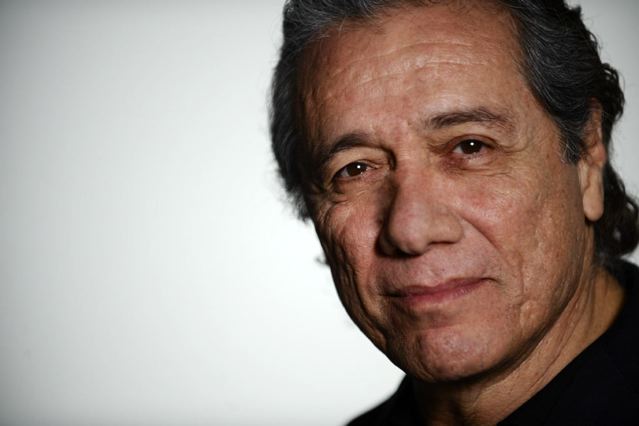 The much anticipated Sons of Anarchy spinoff, Mayans MC has found it’s star, according to the Hollywood Reporter, and it’s Edward James Olmos, because duh!

If Kurt Sutter had not cast the formidable EJO,( I call him EJO), I personally, would have written a strongly worded letter and/or tweet.

This is perfect for Mayans MC. Set post SoA, Olmos will play Felipe Reyes who is the families patriarch and struggling to stay on the straight and narrow after years of struggling in the gang. The show will be centered around EZ Reyes “a prospect in the Mayan MC charter on the California/Mexico border who struggles with his desire for vengeance against the cartel as well as his need for respect from the women he loves.”

In addition, it was just announced that Clayton Cardenas (American Crime) will join the cast as Angel Reyes, brother of the lead character, EZ Reyes. 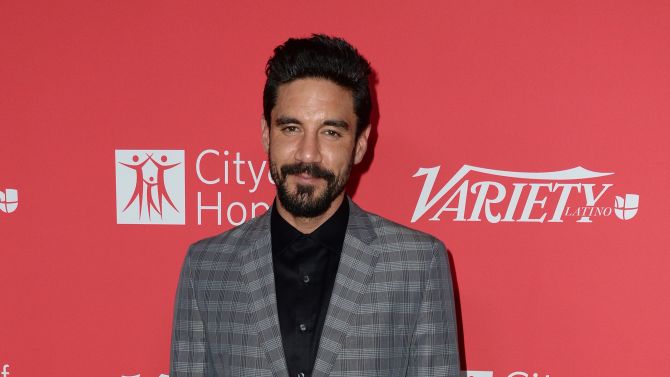 RELATED: Watch The New Teaser For KING ARTHUR: LEGEND OF THE SWORD