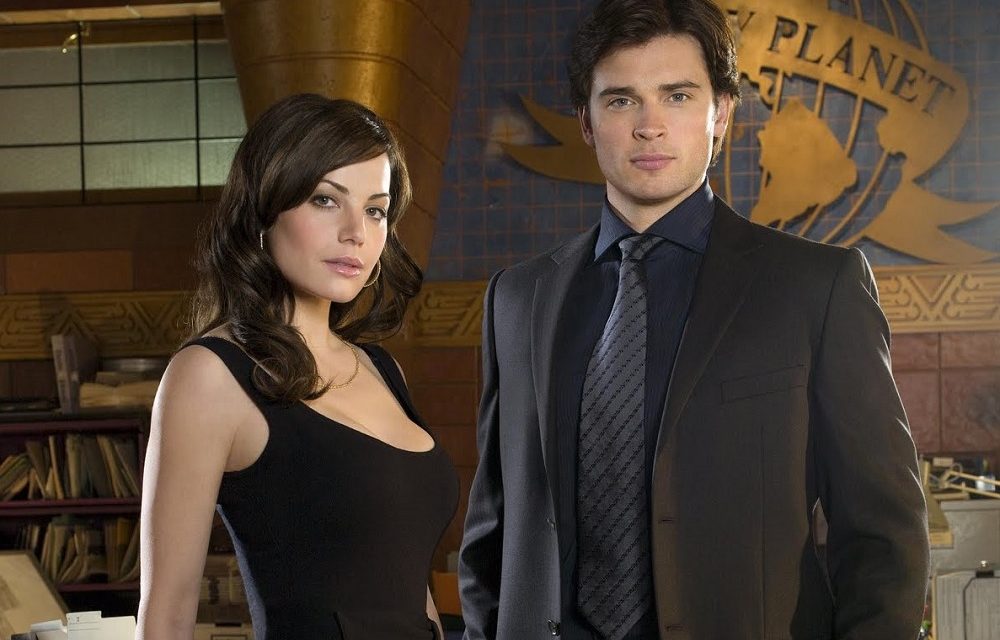 Who is Superman without Lois Lane?  I hope we never find out. Erica Durance, Smallville’s version of Lois Lane will reprise her role for the upcoming Crisis on Infinite Earths crossover event.  The news broke via Deadline on Friday.

This comes after the news that Smallville’s Clark Kent/Superman Tom Welling will appear in this year’s crossover.  Rumors started flying about the Smallville cast joining the Arrowverse for the crossover since SDCC 2019. Looks like the fans’ wishes have come true.

Crisis on Infinite Earths will unite the Arrowverse for a five-episode crossover that will occur in two halves. Fans will get to see what happened to the Smallville characters since the series ended in 2011.  There were rumors about Michael Rosenbaum possible reprising his role as Lex Luthor, but he denied the rumor on Twitter.

Wow! It would be great to see Rosenbaum on the crossover, but what would we do with two Lexes?  Now Justin Hartley as Aquaman…that would be really helpful.  And what about Laura Vandervoot as another Supergirl. She was also on Supergirl in a guest star role as the villainous Indigo.

RELATED: Tom Welling Suits Up for CRISIS ON INFINITE EARTHS