Shazad Latif is Joining the Cast of STAR TREK: DISCOVERY 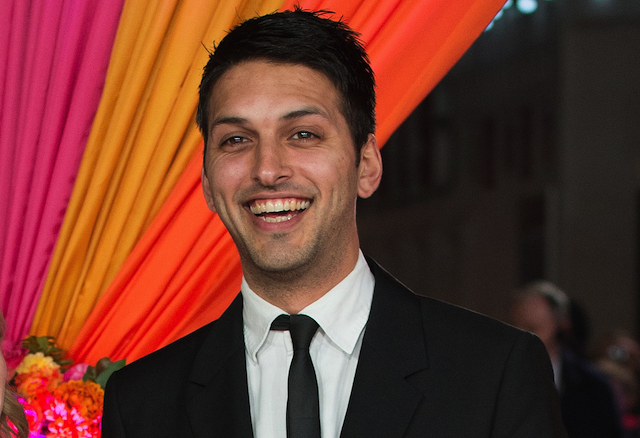 In the Star Trek universe, there are a couple of references to Klingon’s by the name of Kol. One of them being a Klingon Captain in the Deep Space Nine Comics, the other being a spy for the Klingon Empire in a TOS novel, Timetrap. It will be interesting to see if Commanding Officer Kol will be a brand new character, or if there is any connection to the past incarnations.