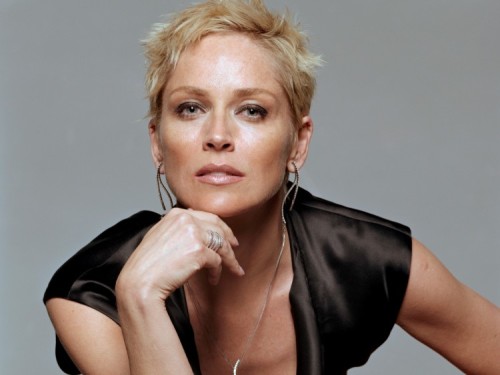 WHOA! That’s some high calibre talent to have in a smaller role! Leave it to Marvel to cast that way (if it even turns out to be true, as it’s not confirmed by the studio just yet).

A couple of Marvel films that go into production soon are Thor: Ragnarok, Spider-Man: Homecoming, with the Guardians of the Galaxy sequel in production now. So it’s likely that it’s one of those three.

Of those three, it seems more than likely that she’d be in the Guardians sequel as that’s the sort of film that could afford to make those celebrity cameos and get away with ti. We’ve already got Sylvester Stallone making an appearance in that film, so Sharon Stone would make total sense. She could also be a friend to Aunt May, played by Marisa Tomei, in the Spider-Man film. 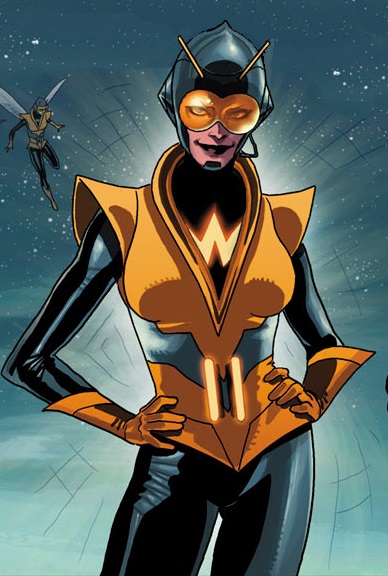 However, Ant-Man and the Wasp will  likely go into production early next year for its 2018 release, so is it possible that Stone is playing with her words when she says “a wee part” and that she actually means Janet Van Dyne, who is literally “a wee” size? 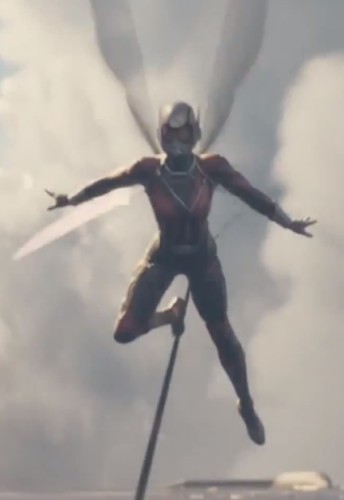 This would also be some playful casting in that it would reunite Stone with her Basic Instinct co-star Michael Douglas, who plays Hank Pym.