The Strain final season is heating up.

With help from Gus Elizalde’s (Miguel Gomez) black market operations, they were able to restore Setrakian’s strength, but he’s still in bad shape.

Fet (Kevin Durand), Mr. Quinlan (Rupert Penry-Jones), and Roman (K.C. Collins) made it to New York City. They were able to get past all of the Master’s roadblocks except for one.

Thomas Eichorst (Richard Sammel) paid a visit to Setrakian.  Gus arrived in time to help Setrakian, but the final battle between the Nazi soldier and his favorite Jewish prisoner could not be stopped.

CLICK HERE FOR A FULL RECAP OF THE STRAIN “OUROBOROS”

Now, Setrakian must prepare Eph, Dutch Velders, and Gus for a final battle with the Master.  There’s not much time to tell them everything Setrakian has learned in his lifetime.  Eph also needs to think about his son as well.

The Master still has leverage over the resistance. He still has  Zach Goodweather (Max Charles).  He mentioned a plan to transfer his symbiant to Zach earlier in the season. Will The Master take over Zach’s body to get back at Team Setrakian?  Or does he have something else in mind?

“Reeling from loss, our heroes regroup. To defeat the Master, they must locate him first. Our heroes devise a new plan to track him through human collaborators, beginning at the blood farm with someone Dutch knows all too well.” 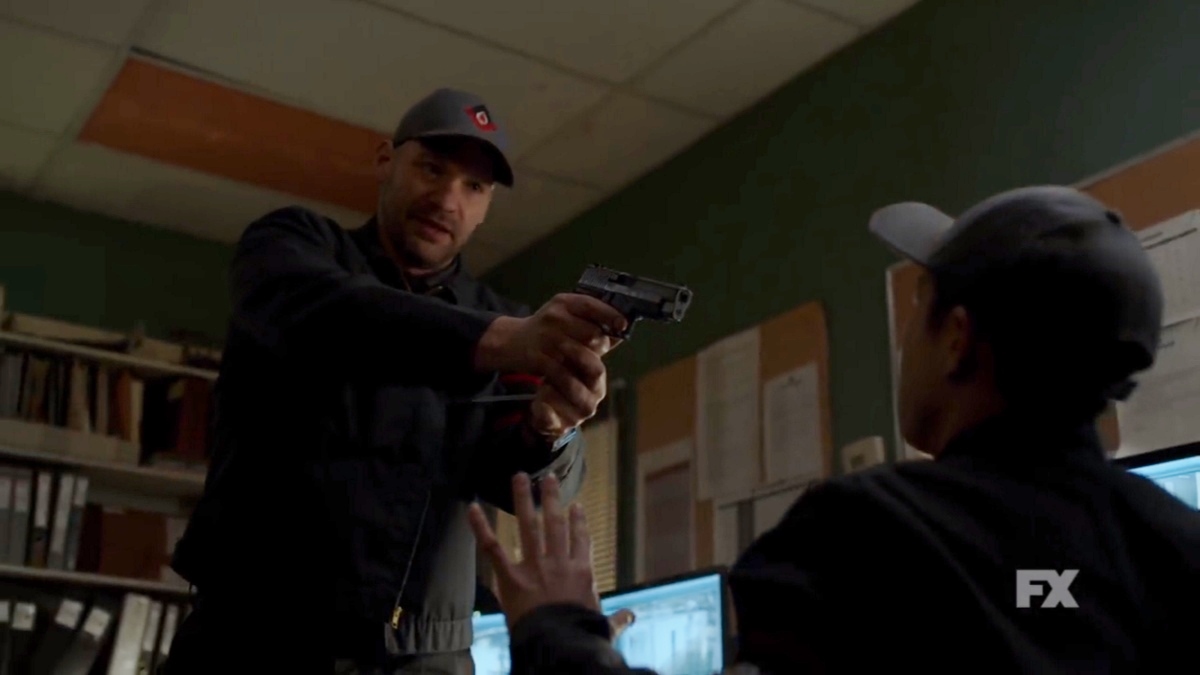 In the trailer for the next episode, “Extraction,” The Master tells Zach that what happens next will determine the fate of all.

Setrakian prepares Ephraim for the final battle.  He says he is running out of time.

It appears that Fet and Quinlan make it into Manhattan. Quinlan tells Fet and Dutch that the Master is clearly afraid of them attacking and the odds of killing him are good.

The band is back together!  Eph, Dutch, Fet, Quinlan and Roman infiltrate Desai’s blood bank.

The Master says they won’t stop until they have incinerated them all.

Setrakian passes the torch, telling Eph to not let the work he’s done be in vain.

Check out the trailer below.

The Strain final season airs on FX on Sunday night!