Seth MacFarlane is known to love genre, sci-fi and space shows.  Well, now he made one.  FOX has picked up MacFarlane’s space adventure series The Orville and the first-look pictures were released Monday. 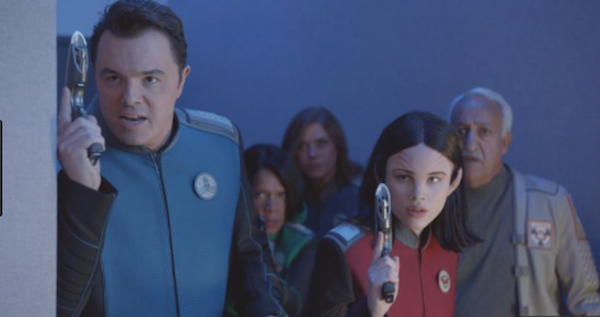 As The Verge points out, chances are good that this series will be a parody of classic space adventure shows; most specifically Star Trek.  The photos released feature a bridge and crew that are more than reminiscent and down-right referential of the original Star Trek series.   The content of the series has not been confirmed, so that’s all conjecture… but come on.  This looks fun. 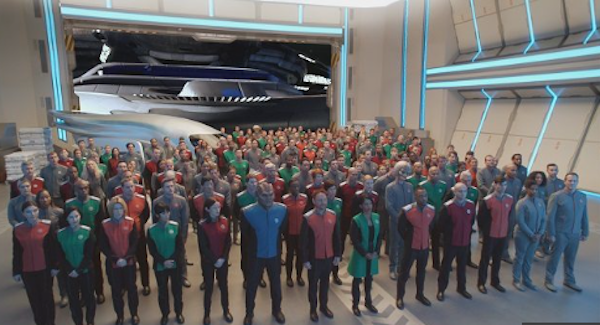 The buzz around these photos and the series is that it might just be akin to a Galaxy Quest series that so many have hoped for, for so long.  That franchise has been attempting to get a series going for awhile, The Verge reminds us.  But, several obstacles, including the passing of Alan Rickman have gotten in the way of a Galaxy Quest series’ development.

Though FOX has ordered The Orville, no premiere date has been set.  Stay tuned.