One positive side effect we’ve had from the pandemic this year is the organizing of virtual table reads. We’ve had Community, Big Mouth, Dead To Me, Chuck, and so many more shows reunite for the ultimate fan insider treat, all from the comfort of our homes. Family Guy joins this massive and epic list of series with a virtual table read of their own, exclusively for SDCC 2020.

Cast members Seth MacFarlane, Alex Borstein, Mila Kunis, Seth Green, and executive producers Rich Appel, Alec Sulkin, and Kara Vallow dive into the episode, “Model Misbehavior” from the fourth season. The panel opened up with MacFarlane urging viewers to visit iamavoter.com to register to vote, moved on to a table read of the first act, and ended with a short discussion and answering of fan questions.

Here are a few golden lines from the episode chosen:

“You know, perhaps you should worry a little less about your pride, and a little more about the creepy crawlies shawshanking their way out of your balloon knot.” – Stewie Griffin 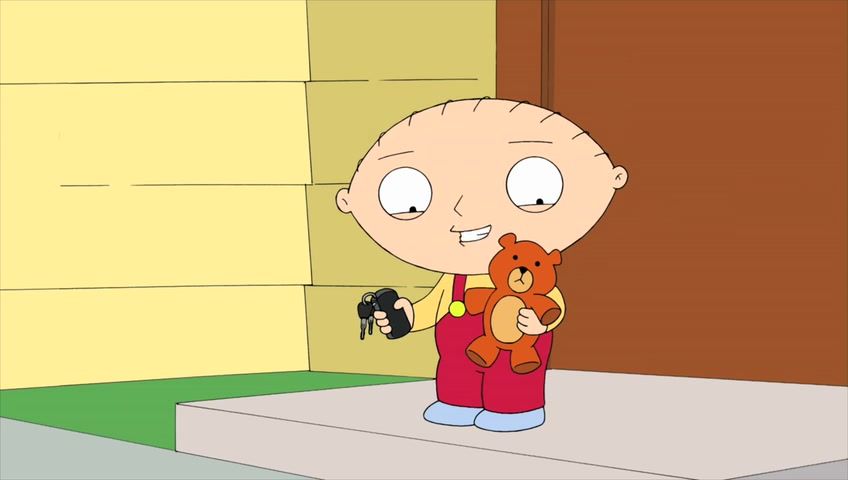 “I know owning a boat is either a sign of being very rich or very poor. Like either you had a lacrosse scholarship or your shirtless and just pulling crabs out of the water with your bare hands. No one in between.” – Peter Griffin

“Ah, there they are. Team Pewderschmidts. Say, where’s your husband? Or as I call him ‘my son-in-large.’” – Carter Pewderschmidt

“And now to fire the starting gun is one of those Karens from the internet.” – Announcer
“I’m pronouncing it Corrine now and you should have known that! May I speak to your manager?” – Karen/Corrine (We’re assuming this last joke was changed from something that wasn’t necessarily appropriate for SDCC originally.) 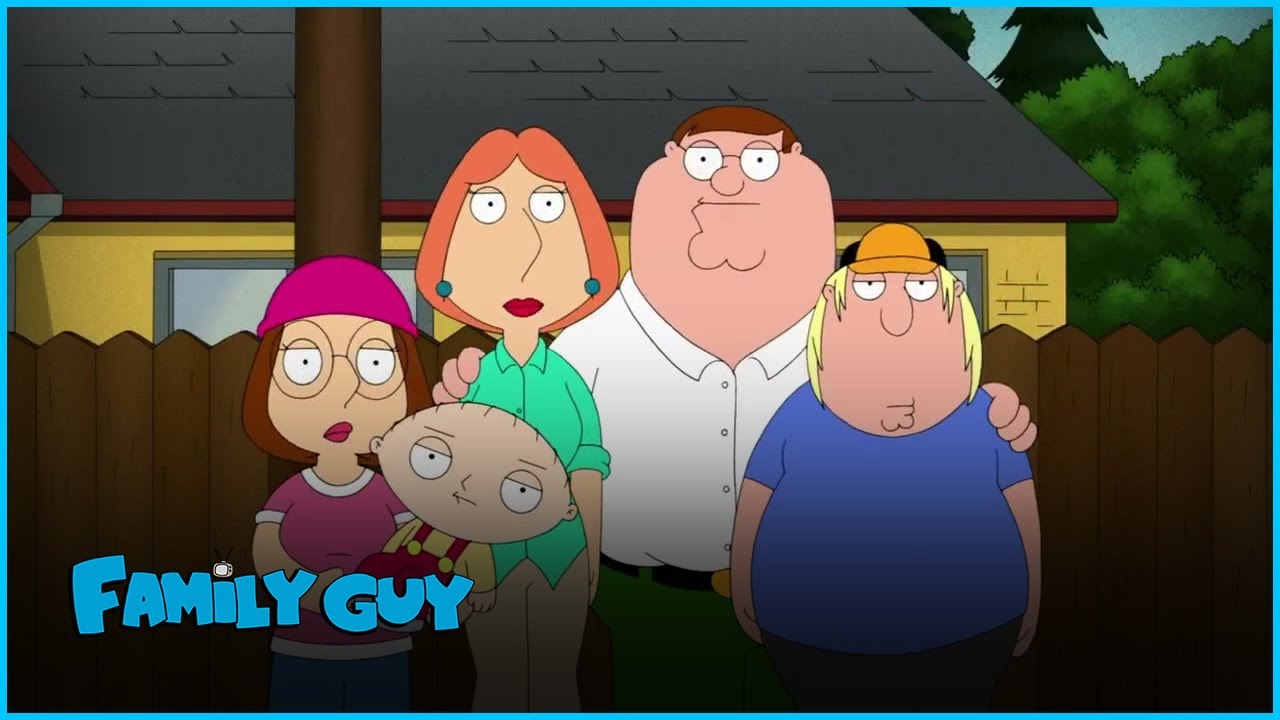 The voice actors also talked briefly about what each of their own home recording setups currently look like in light of the current pandemic the world is facing.

“I’ve got a book closet with a bunch of shelves and I put a strip of carpet on the shelves and velcro-ed foam pieces to all of the shelves.” – Seth Green

“My recording facility, I kid you not, is called a grow tent, I believe people use it to grow marijuana. The inside is like a baked potato tin foil and the outside is black like a tent and I have to zip myself in.” – Alex Bornstein

“I record in my kids’ closets because it’s got carpeted floors. I’m surrounded by kid’s sleeping bags of unicorns and monkeys.” – Mila Kunis

The 19th season of Family Guy premieres on September 27th with its 350th episode on FOX.

Say Hi!
Dara Gholston
Bakersfield raised, but Los Angeles living. Media has always been my primary passion - well that and brunch. I've worked for some of the top companies in the world. Want more info? Insta-stalk me: @thedsimone 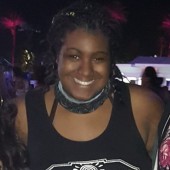 Bakersfield raised, but Los Angeles living. Media has always been my primary passion - well that and brunch. I've worked for some of the top companies in the world. Want more info? Insta-stalk me: @thedsimone

Netflix's #GeekedWeek is almost here! The new teaser is packed with exciting peeks at all the fun geek content we will get when it hits! What are you most looking forward to?