San Diego Comic Con International is just weeks away. Updates are pouring in from the San Diego Unofficial Blog. Netflix announced the panels, offsite events, screenings and the Netflix Experience for the big weekend. Check out the schedule for your favorite Netflix shows and coming attractions.

Bright – “Set in a alternate present day where elves, orcs, and fairies have co-existed since the beginning of time.” Stars Will Smith, Joel Edgarton, Noomi Repace, Lucy Fry, and Edgar Ramirez, and creator David Ayer are scheduled to be in attendance with exclusive footage and Q&A

Death Note – Death Note is based on the Japanese manga written by Tsugumi Ohba and Takeshi Obata.   Cast members and filmmakers will present footage and discuss the transition from manga to film. 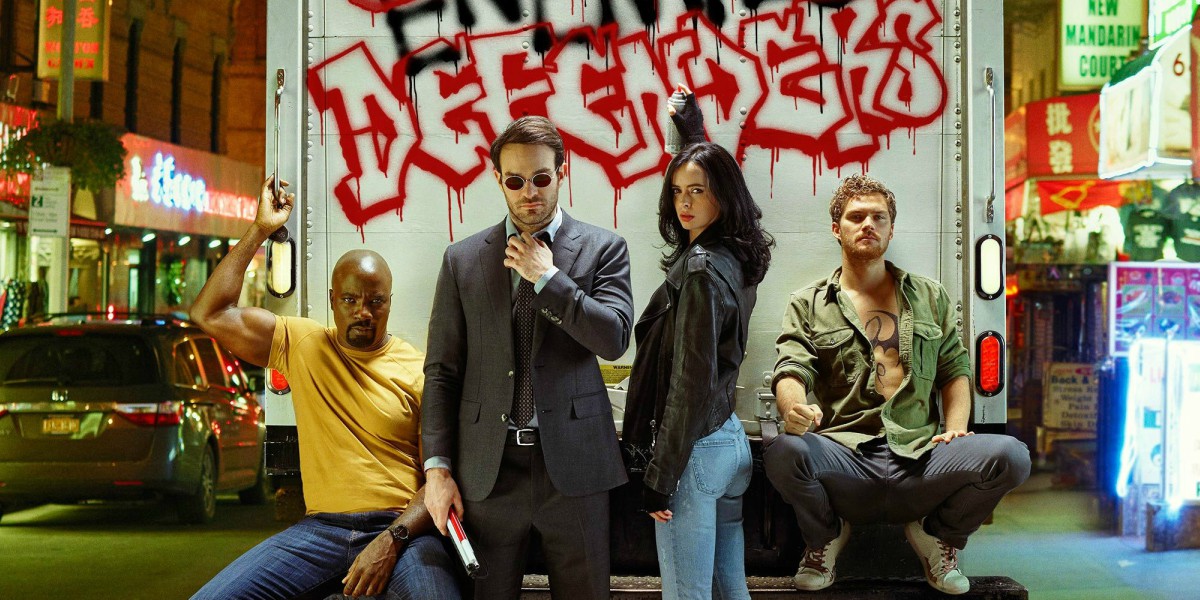 Marvel’s The Defenders in Hall H

Stranger Things season two will premiere on October 31.  Fans will be treated to exclusive footage of the upcoming season.  The cast has not confirmed their appearances yet.  We’ll keep you updated as information becomes available. 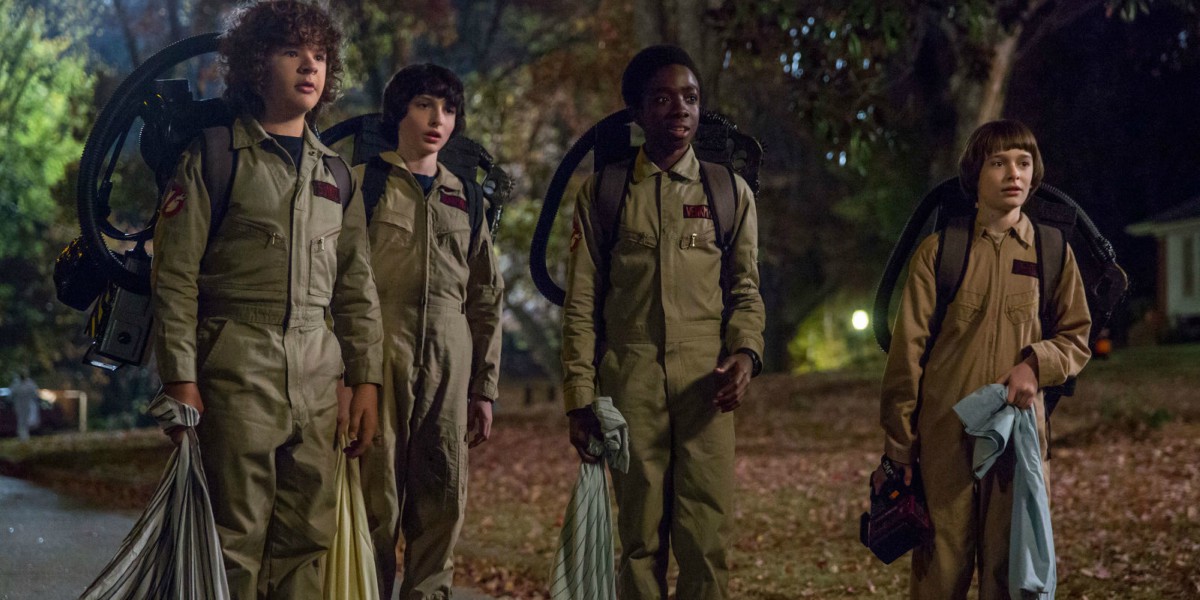 Netflix has scheduled offsite activities throughout the week including a special screening.

Netflix presents a surprise screening of an original film. Fans must have a ticket for the screening.  Fans can enjoy interactive activities in the Convention Center lobby, including costume and prop displays and autograph signings

Look for Netflix on the show floor to experience 360 Degrees of Netflix originals, including exclusive content, information on cast appearances, and giveaways

The Netflix Experience at the Hilton Gaslamp, Thurs – Sat 11AM – 8PM and Sunday 11AM – 3PM

Attendees can enjoy sneak peeks of upcoming originals and exclusive giveaways. Fans an also visit the Virtual Reality worlds of Stranger Things, Bright or The Defenders.

There’s no doubt that the Ultimate Netflix experience has a lot to offer.

Check back with Geek Girl Authority for the latest on SDCC 2017!