SDCC 2017: New Images Released and Highlights From the OUTLANDER Panel

Sassenachs and clan members alike converged on the Outlander panel in Ballroom 20 at SDCC. Hosted by Jenna Dewan Tatum, the panel included many members from the show! Stars Sam Heughan, Caitriona Balfe, Sophie Skelton, Tobias Menzies and Richard Rankin were there to talk about the show. Included was showrunner Ronald D Moore, executive producer Maril Davis and the writer who started it all – Diana Gabaldon.

The third season trailer had aired earlier this week so the cast were able to talk about upcoming events more freely. Surprise guests, dancing and more filled the panel and laughter was had by all. Here are just some of the highlights and information we learned from the panel.

1 – The third season will start with the Battle of Culloden between Jamie and Black Jack. Though apparently, it won’t be entirely as people expect it to be.

2 – The cast partook in Truth or Dance – they would either tell the truth or they’d dance. Balfe was asked who would she rather kiss, Sam or Tobias. Balfe decided to dance before asking “Can’t I kiss both?”

3 – Sophie Skelton would watch Outlander episodes over and over again to study Jamie and Claire and learn everything about them.

4 – When speaking about the infamous print shop – reuniting the two characters after 20 years – the Balfe said that “Every scene is important, but obviously it’s a huge moment for Claire and Jamie” and Heughan added that “It would almost make a man faint!”

5 – Graham McTavish crashed the panel! He was all grins in doing so but he also had to dance.

6 – Fans were about to be treated to another viewing of the trailer but apparently Ronald D Moore had another surprise for fans – the world premiere screening of the first episode of season 3!

While the rest of us at home have to wait till September, Entertainment Weekly threw us a bone as well. They shared 4 new images from the upcoming season, with one very scraggly Jamie. Check them out below and be sure to come back to Geek Girl Authority for more Outlander and SDCC fun!

Check out the FULL panel (sans the premiere) below! 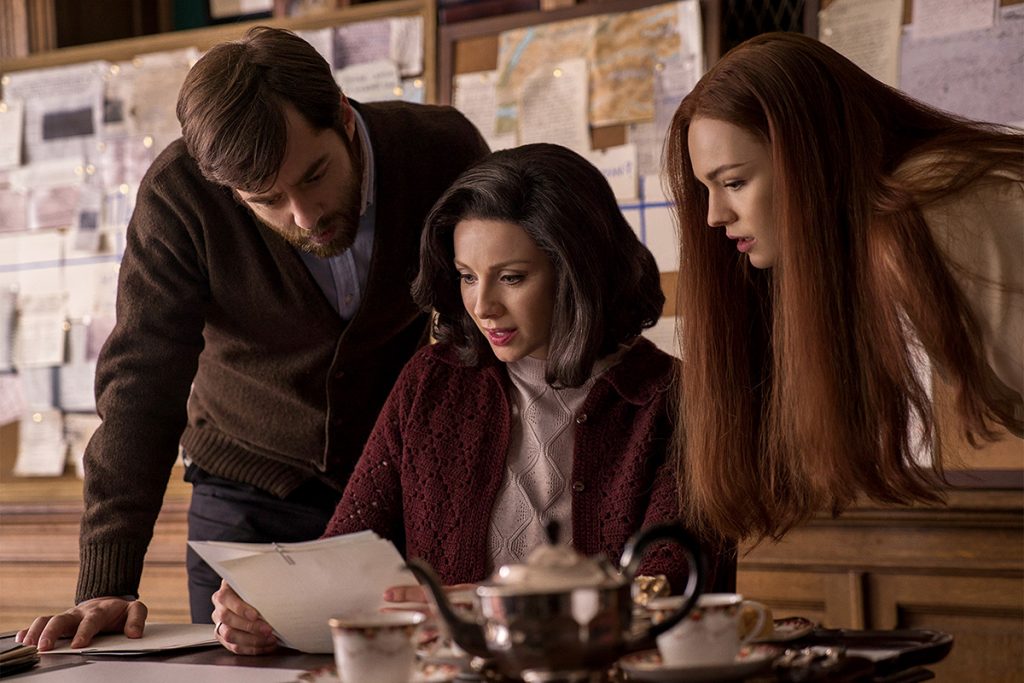 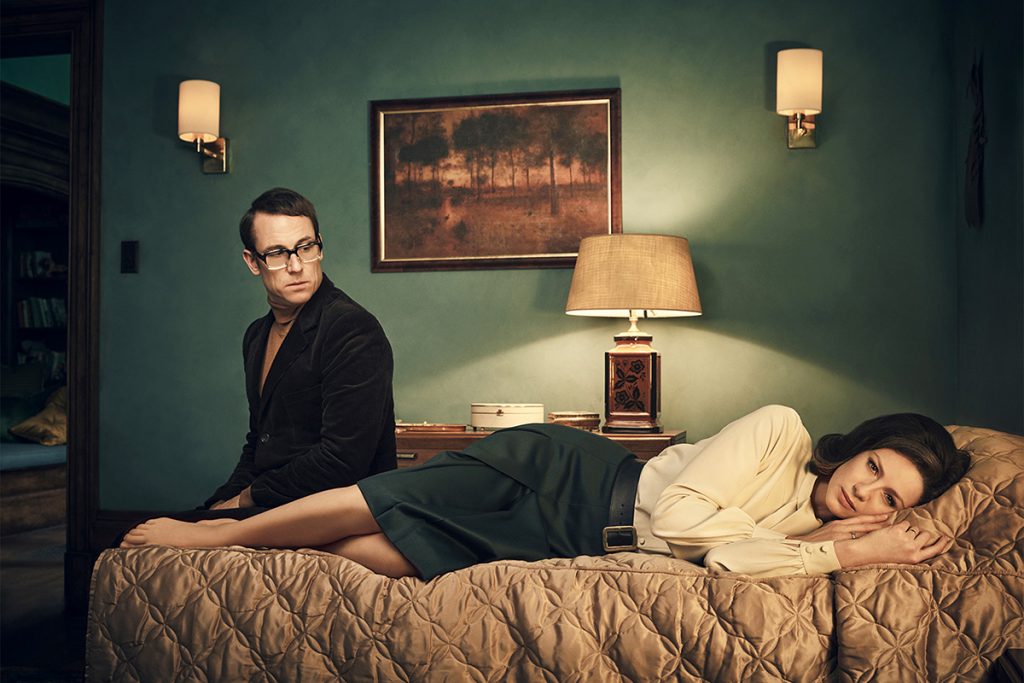