SDCC 2017: FX Returns with LEGION, ARCHER and THE STRAIN

As we inch closer to the Superbowl of Geekdom, FX announced its return to San Diego Comic Con International with three highly anticipated shows.

Sdccblog.com reports that FX has selected Archer, The Strain and new show Legion to represent the network.  Here are the details for each show: 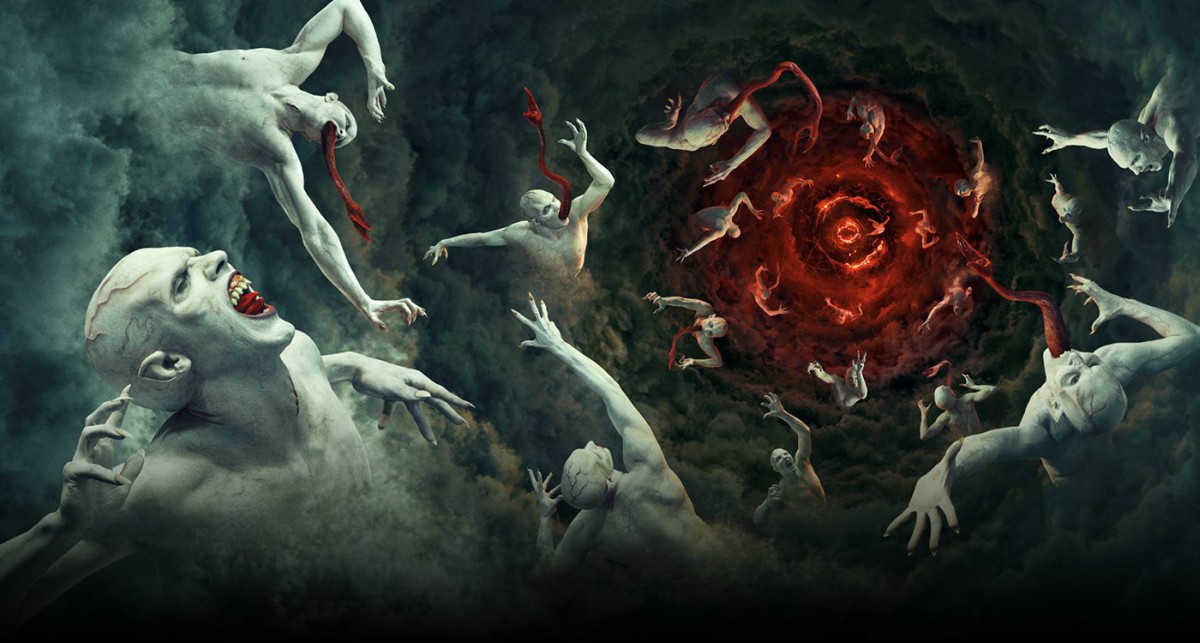 Going into its fourth and final season, The Strain is also making its final appearance at SDCC 2017.  Stars Corey Stoll, David Bradley, Kevin Durand, Ruta Gedmintas, Miguel Gomez, Richard Sammel, and Max Charles will appear with writer and executive producer Chuck Hogan.  Fans will be treated to exclusive footage and a discussion about the final battle to save humanity.  The Strain season four premieres July 16 on FX 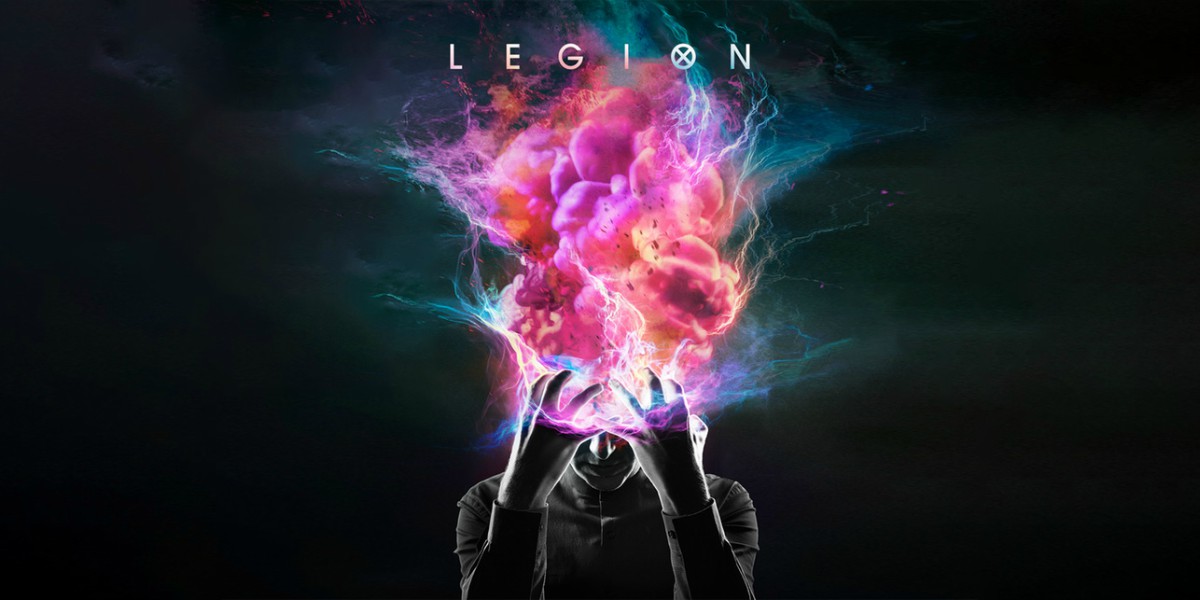 Marvel’s Legion debuted at SDCC debut last year. The sophomore appearance is happening after a successful and critically-acclaimed first season.  The show is currently in production in California, so the cast has not yet been confirmed.  Creator/Executive Producer Noah Hawley is expected to be joined by stars Dan Stevens, Rachel Keller, Aubrey Plaza, Jean Smart Bill Irwin, Jeremie Harris, and Amber Midthunder to discuss what fans can expect in season two. 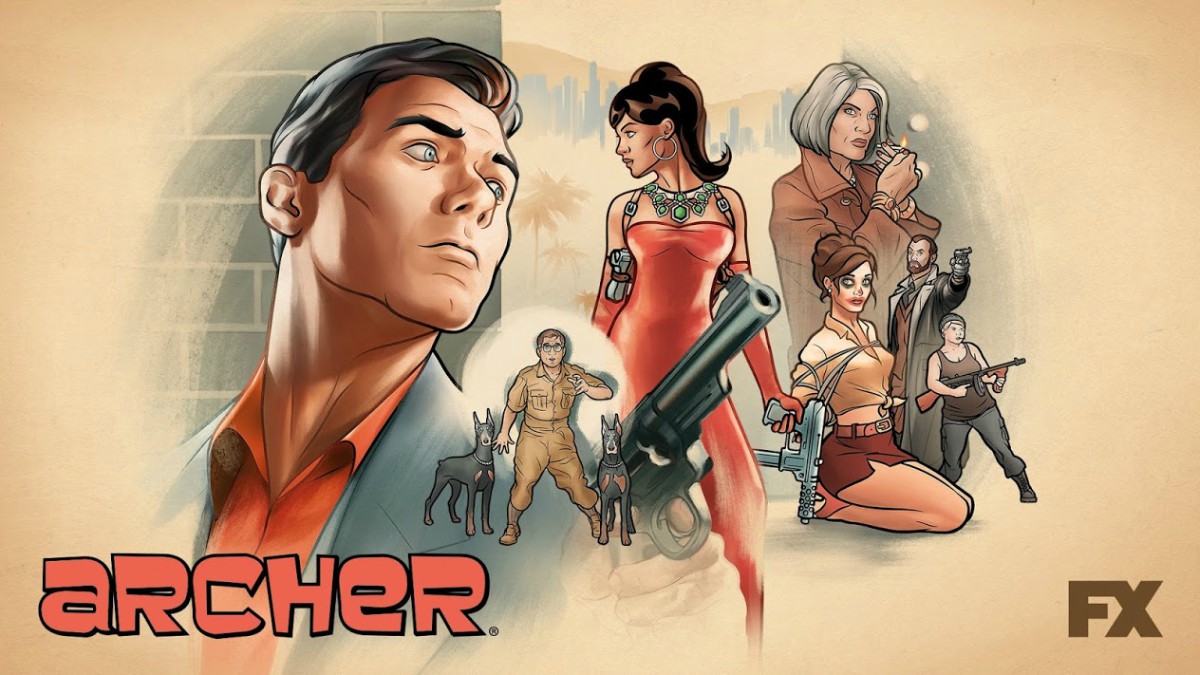 Known as one of the “must see” panels of Comic Con, Archer just wrapped it’s eighth season in May.  It is expected that fans will be treated to a glimpse of the show’s ninth season.  Voice cast members H. Jon Benjamin, Aisha Tyler, Judy Greer, Chris Parnell, Amber Nash, Lucky Yates, and possible surprise guests are expected on the panel.

No word yet on if there will be autograph sessions for these casts.

Stick with Geek Girl Authority for the latest on the 2017 SDCC!