Still in LA. I’ve just awakened from a weird dream that involved the cast of The Magicians. A show that I like and watch sometimes, but not religiously. I don’t know much about that show, but (apparently) I do remember that the enchanted land they travel to is called Fillory. I know this, because everyone in my dream has been repeating over and over “We’re in Fillory! We’re in Fillory! We’re in Fillory!”… for hours. Well I’m not in Fillory. I’m in my bed and my dog is in a cone and his slobber is running down the interior and dripping on to my ankle. I want another forty-five minutes of sleep, but it’s good I’m up. I still have a bunch of stuff to do before we jump on the train. Plus, it’s Comic-con day, y’all! 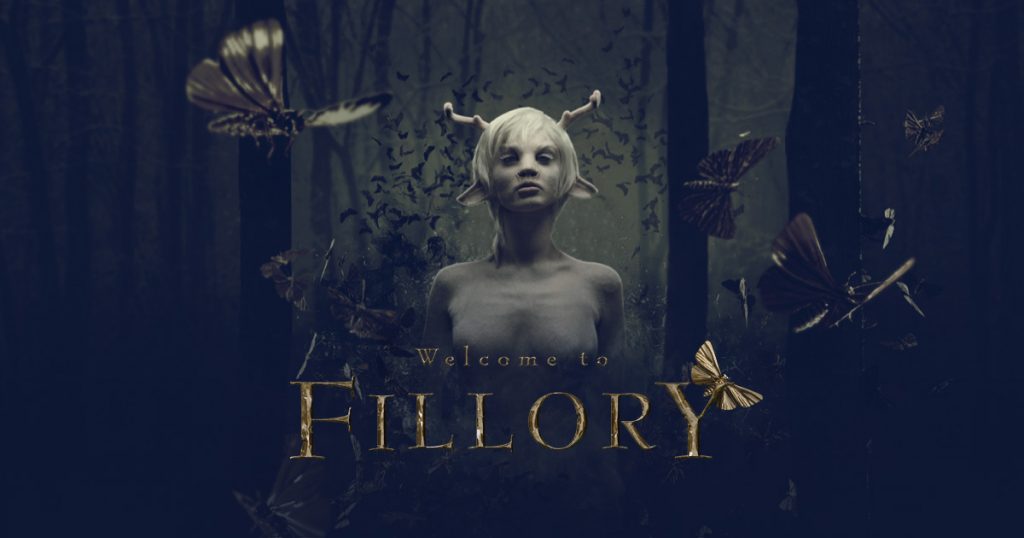 After an Uber ride to the station that featured a driver wearing pajama bottoms that slipped down to reveal A LOT of butt crack, Audrey and I are safely aboard a locomotive. Ah, the train. They often say that flying Southwest is like “riding a bus in the sky”. Well I think riding Amtrak is like taking a “Southwest flight on the ground through an industrial area where someone has risked their life to spray paint ‘Fuck Taco’ on the side of a warehouse.” But the seats are comfy and we’re not driving… so that’s awesome. Three hours to go. Time to sit back, relax and open up one of the free pastries that seem like they were scavenged out of a vending machine at a defunct bowling alley. Who am I kidding? I’ve eaten worse. 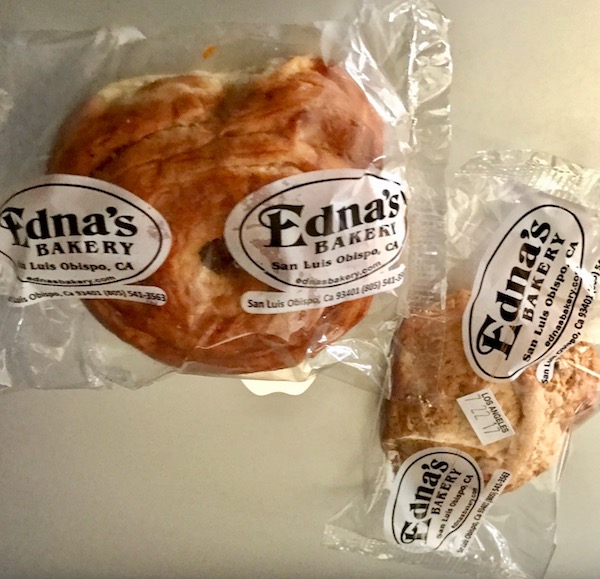 We’re at the section of the ride where the train just crawls along at a breath taking 8mph. I’d be okay with this, if there weren’t two Ultra-Bros behind me drinking 20oz train beers and talking loudly (and incorrectly) about boxing. Ultra-Bro#1: “Can you kick people in boxing?” Ultra-bro#2: “Nah man. Nah.” All of the geeks around us are silent or staring at their devices. No doubt, posting snarky comments just like this. Even now, on the train to Nerdhalla, when they outnumber the bro’s 80 to 1, the geeks have been silenced by loud, slurring sports talk. But these are my people and I love them. 30 more minutes, brothers and sisters, and we will loud talk about Spider-Man and Game of Thrones for a week! At Comic-Con, we are KINGS and QUEENS! 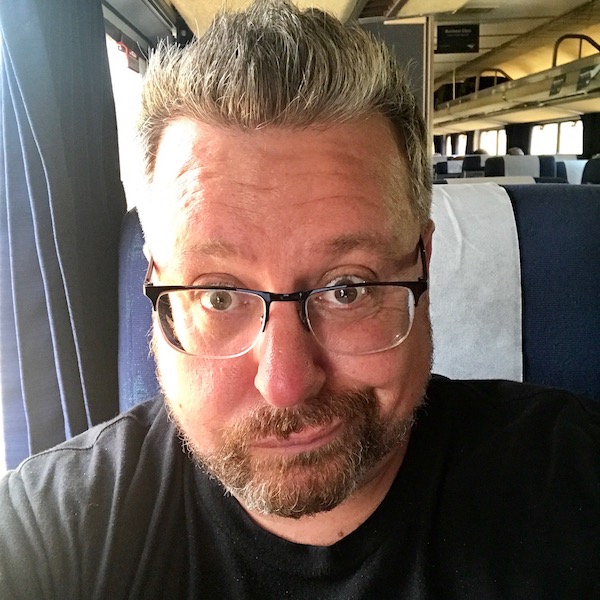 We did it! We made it to San Diego: California’s Orlando-By-The-Sea! Checked into our AirBnB. It’s nice. Very modern and clean. Dexter would be quite comfortable planning murders here. But it’s awesome because we’re super close to the convention. Walked around a bit, running some errands and picking up various passes. The service folk here already have weary looks on their faces. Faces that say, “We had three Navy Seals stab each other’s thighs in here recently and we sort of prefer that to this ten-top of Sailor Moons.” Well sorry San Diego… we are here and we are dressed up and ready to plunk down whatever cash we have left after buying a 22” Alien Queen statue! (Not me). Anyway, then we ate some food. Or, rather, I finished two drinks before Audrey looked up from work and said, “Did we order?”. It’s a working nerd’s life, my friends! Preview is next. 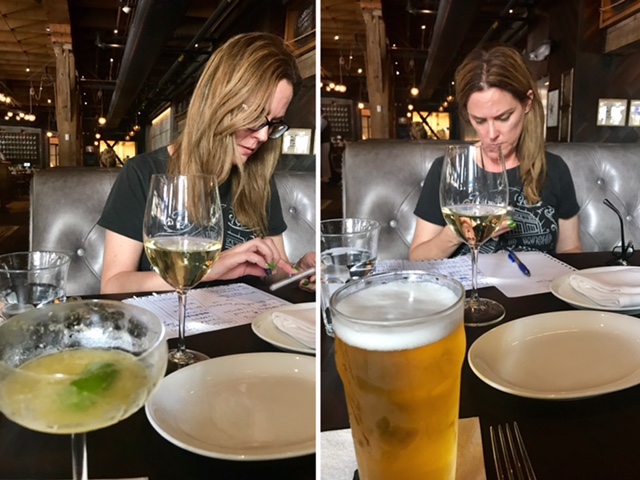 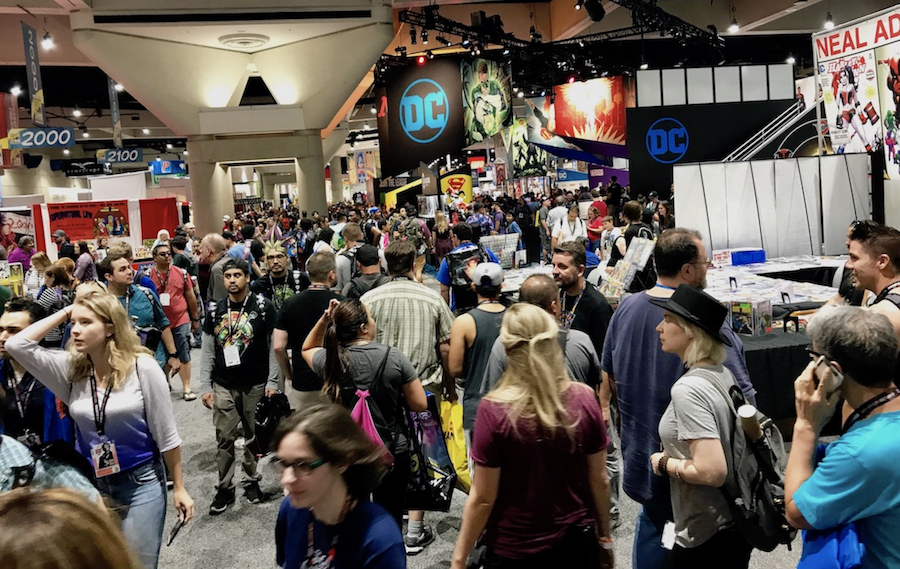 Wrapping up preview night at SDCC. Very tired. It was fun, but super crowded. For those that don’t know, Preview Night used to be a very chill evening on the floor. Lots of serious collectors hitting up vendors and a few ambitious Deadpools walking around looking for someone to make eye contact with. But generally speaking, it was a calmer night without the huge crowds. Not anymore. Now it’s just filled to the brim with Geekery of all description. Lines are long. Crowds are gently shovey. It’s like Saturday night on Wednesday night if that makes any sense. And it really doesn’t. We only stayed for an hour and hit the bricks to meet up with some friends for drinks. But it wasn’t a total loss because, as always, Comic-Con finds a way to amaze. Tonight that amazement came in the form of this incredible statue of Breaking Bad/Better Call Saul’s Mike Ehrmantraut at the Sideshow Toys booth. I mean look at him. His face is the very embodiment of how I feel about being jabbed in the ass by a wheelchair bound Wonder Woman’s cardboard sword. Not angry. Not even annoyed really. Just passive acceptance that the world is insane. I feel you Mike. I really do. Also, I really want to buy you. I hope that’s not too weird. To bed with me now. The madness starts at the crack of dawn tomorrow and I still need to figure out which delightfully geeky t-shirt to wear! 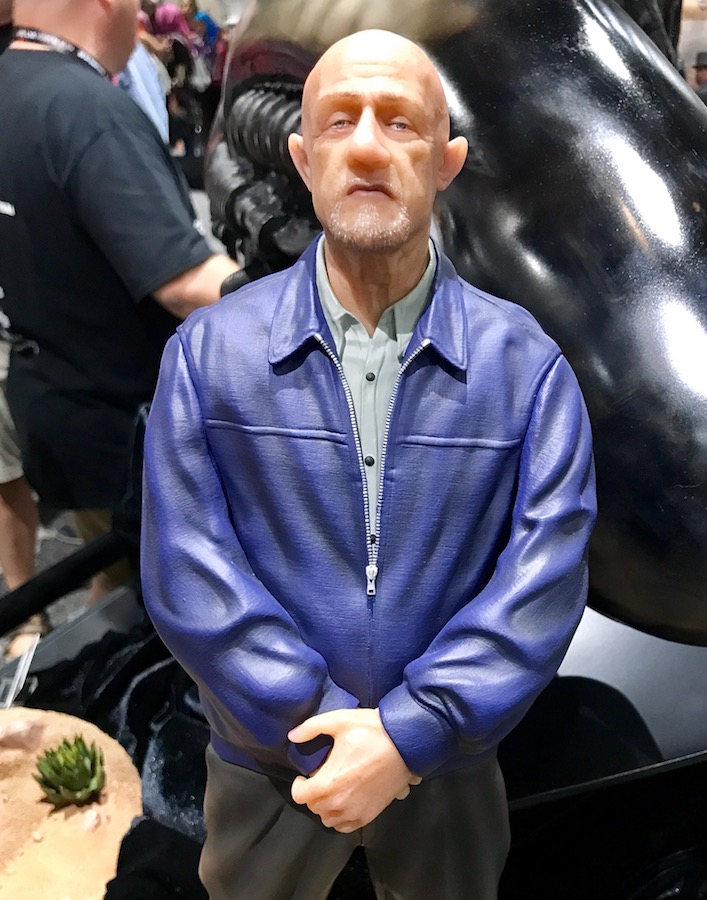