Home » The Daily Bugle » Screenwriters Tease Appearance of Guardians of the Galaxy in Avengers: Infinity War

Screenwriters Tease Appearance of Guardians of the Galaxy in Avengers: Infinity War

SCREENWRITERS CHRISTOPHER MARKUS AND STEPHEN MCFEELY ALL BUT CONFIRM THAT THE GUARDIANS OF THE GALAXY WILL BE MAKING AN APPEARANCE IN THE AVENGERS: INFINITY WAR FILMS! 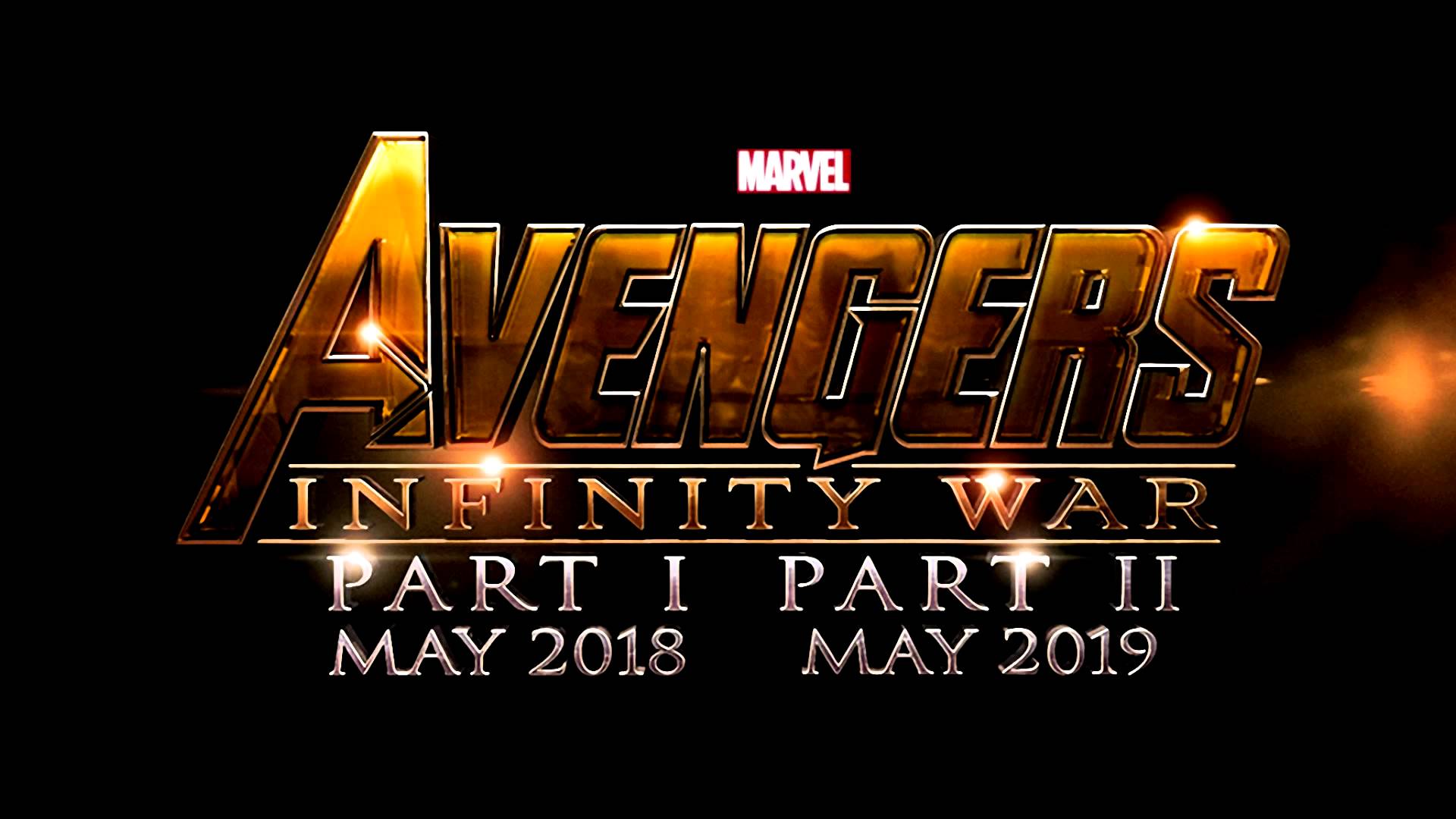 It looks like we have something akin to confirmation that the Avengers/Guardians of the Galaxy crossover we’ve all been dying for is going to happen.

The fine team over at Nerdist interviewed the Avengers: Infinity War screenwriters, Stephen McFeely and Christopher Markus about the crossover and if it could happen. 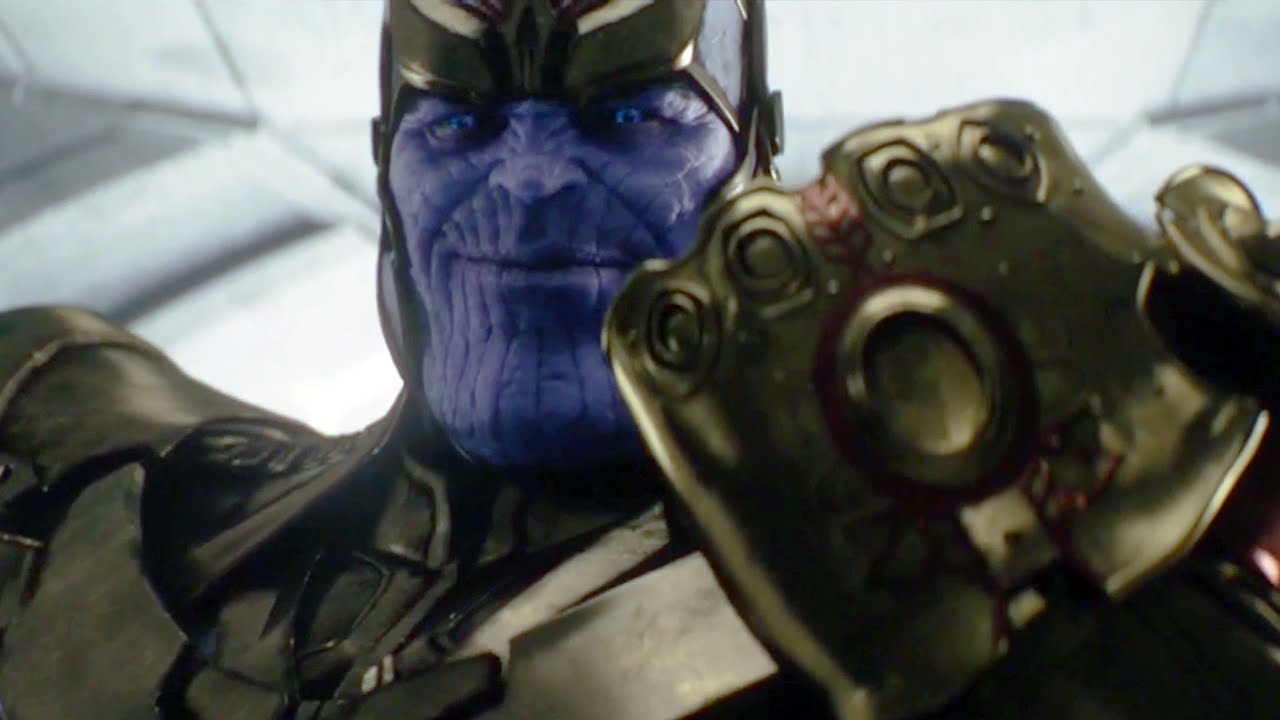 Christopher Markus kicked off the conversation saying that they are “Certainly interested in it!” Markus then added, “Let me put it this way. You know who owns that gauntlet, right? And you know who’s in another movie, whose kids are in that movie… You do the math!”

Hmmmmm. Kids. What kids could he talking about? None other than Gamora (Zoe Saldana) and Nebula (Karen Gillian), both of whom are daughters to Thanos (Josh Brolin), at least in some way or another. They are, of course, in the original Guardians of the Galaxy film and are both expected to be in the sequel. In fact, in the sequel the rumors are that Nebula is actually fighting alongside the heroes this time.

So, does that mean the Guardians will just have a sort of representative force coming to Earth, with only Gamora and Nebula coming? Or will it be the whole team? Because seeing Rocket (Bradley Cooper) and Groot (Vin Diesel) on Earth will be something. Not to mention, having Peter Quill (Chris Pratt) back on Earth for the first time since he was abducted — it’s not quite as bad as Captain America (Chris Evans) being frozen for 75 years, but there will still be some pretty dizzying culture shock.