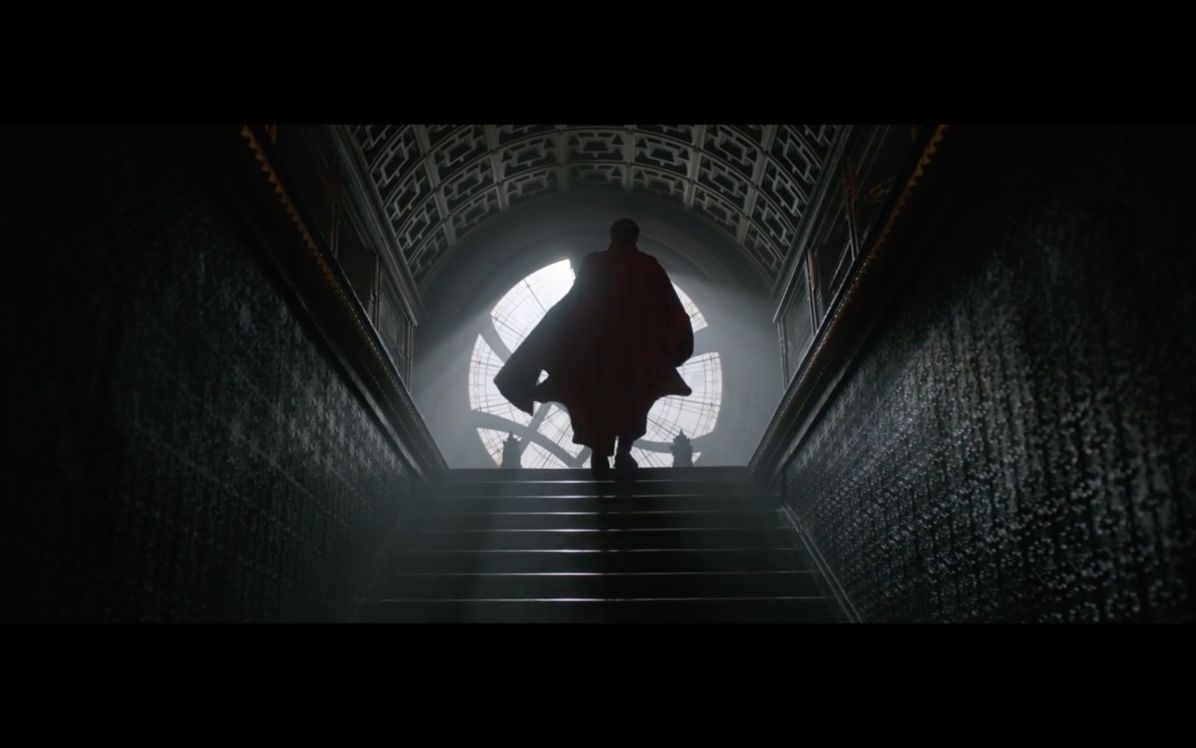 If you remember that teaser from last week for the next big movie from Marvel, Doctor Strange, then you most likely remember that they showed a pretty massive scope and epic scale for their film about the someday Sorcerer Supreme: realities folding in on themselves, entire environments rendered kaleidoscopic and an impatient jerk of a physician shown magic and sorcery by having his Astral self pushed out of him by an ancient mystic. 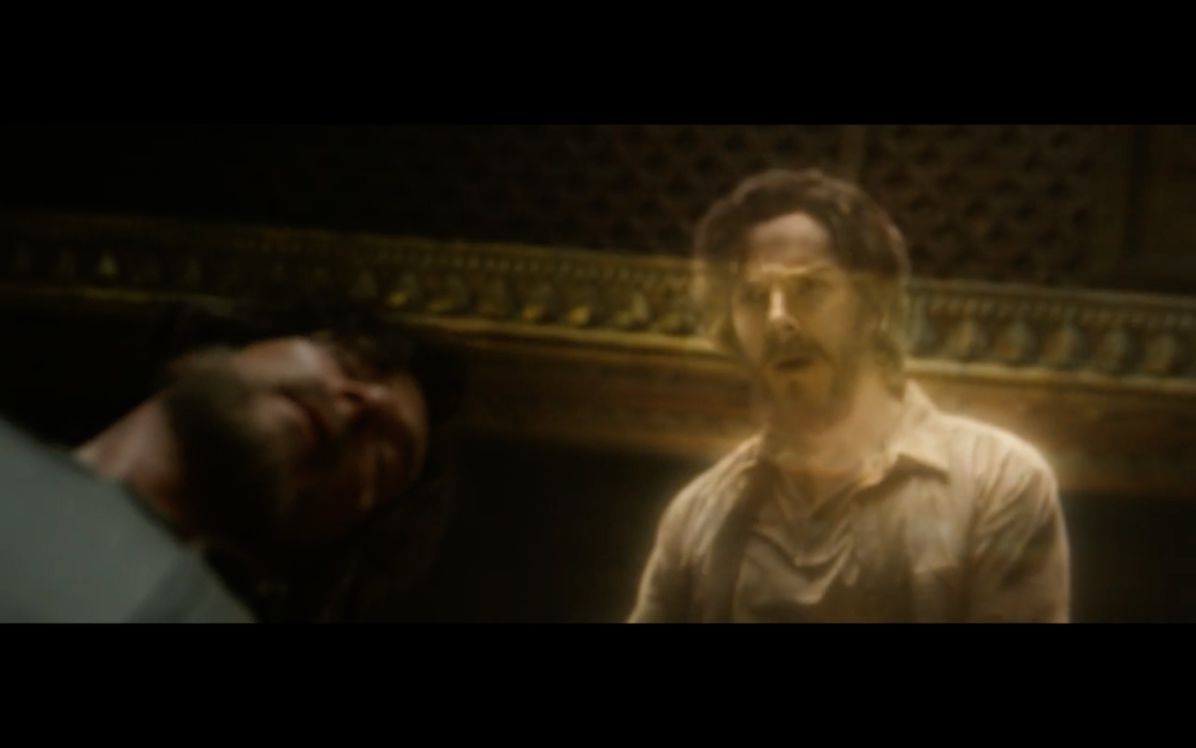 And, according to screenwriter C. Robert Carghill in an interview with podcast “The Sunday Service,” and brought to our attention by the MCU Exchange, that barely touches the surface of what they did in this film.

In his own words, “This teaser is, it’s the definition of a teaser. You are only getting a like a small taste of just how crazy this movie gets. We have only just the slightest hints of magic in there. There are major characters you don’t even glimpse in that trailer, there is so much stuff going on, that this thing is just nutty, the stuff they let us do, I can’t believe they let us do it. Like, just, … [Marvel Studios head] Kevin Feige and other producers like Stephen Broussard would be ‘How can we make it crazier?’ and I was like ‘Aw right, let’s play around.’ It’s just a hell of an experience.”

Did you hear that? 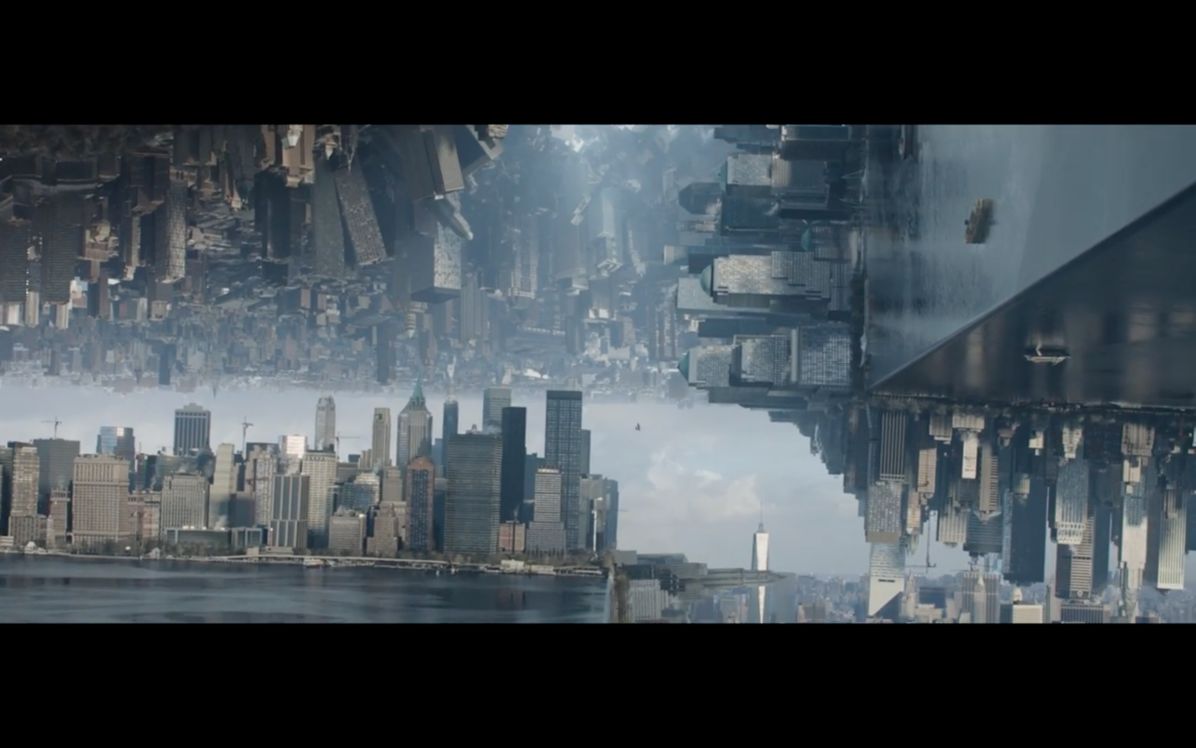 There are major characters we don’t even glimpse. Slightest hints of magic. Make it crazier.

This is exactly where a Doctor Strange film needs to be in order to really the story of what he does, of his role, of the arena where he operates and the stakes he’s up against. 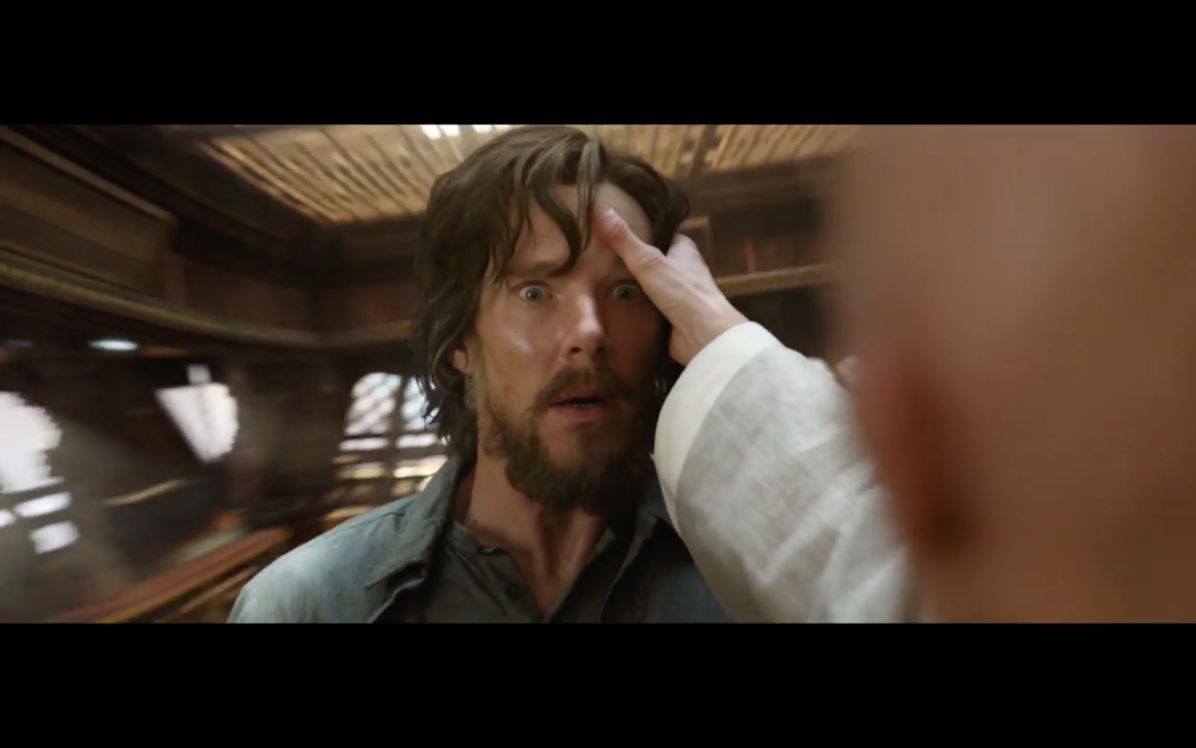 He’s fighting demonic rulers of entire dimensions, beings of immeasurable power that are hellbent on expanding their reach and claiming our reality for their own. The power that Doctor Strange (Benedict Cumberbatch), The Ancient One (Tilda Swinton) and presumably Baron Mordo (Chiwetel Ejiofor) possess is more than just really cool light shows that end with explosions. Their power is bending reality, manipulating matter at its most fundamental, warping time and space, all to keep the rest of the world safe.

Also, there will probably be some pretty cool light shows ending with explosions.

Carghill goes on to explain that Doctor Strange has “got such a great story, he’s got such a great arc… he’s just such a cool character.” He then expands on that, saying, “It’s a superhero story, but it’s also a fantasy film, so if you’re like, ‘Man, I don’t want to watch people fly around and shoot lasers at each other … I want to watch a fantasy film… you get a whole taste of that.” He ends with “It’s a very magical fantasy universe, but at the same time, it plays by some of the superhero tropes that people enjoy.”

The screenwriter then goes on to admit that Feige and all the people at Marvel realize their films have become a bit repetitive in some ways and that they’ve allowed the greater whole of their Cinematic Universe to obscure the individual films. In his words, “They’re (Marvel) aware that several of their movies are starting to feel cluttered…there’s a joke that these movies are essentially two hour-long commercials for their next two-hour long commercials…” But have no fear, as he finishes this by saying, “that’s not what they want to be.”

So, with that in mind, Marvel took the pressure off of them to create films that lead into other films. That is one of the biggest critiques of Avengers: Age of Ultron, that it was more concerned with the films coming after it than being the best film it could be. As Carghill says, “There was no pressure for, ‘Hey can you use add in this character, can you tie into this and this event?’”

Instead, according to him, the biggest pressure was coming from “to do something really different and fresh. The fact that this trailer looks unlike everything else is what they would really like Phase 3 and Phase 4 to be. They want these movies to run the gambit of looks and feels. They don’t want that one Marvel Movie look and feel. They want all of these characters to exist in their own worlds the same way the comics exist as the comics.”

Perhaps he says it best when he disclosed, “The one thing that Marvel really wanted to do with this one was let the movie kind of stand on its own.”

In other words, nerds, Get. Pumped.