Home » Movies » Are The Scorpion and The Prowler in Spider-Man: Homecoming?

Are The Scorpion and The Prowler in Spider-Man: Homecoming?

We already know that we are getting The Vulture, as played by Michael Keaton, and Shocker, played by Bokeem Woodbine, in the upcoming Spider-Man: Homecoming. However it appears that there might be even more villains coming to this film. Earlier today, the internet was abuzz with the possibility that Jennifer Connelly was in Spider-Man: Homecoming due to her being listed in the credits on IMDb as a character named Karen/suit lady. While we don’t know who that is, we also noticed that actor Michael Mando, known for Better Call Saul and Orphan Black, is listed as Mac Gargan. Also, we noticed that the most-talented-man-alive, Donald Glover, is listed as Aaron Davis. 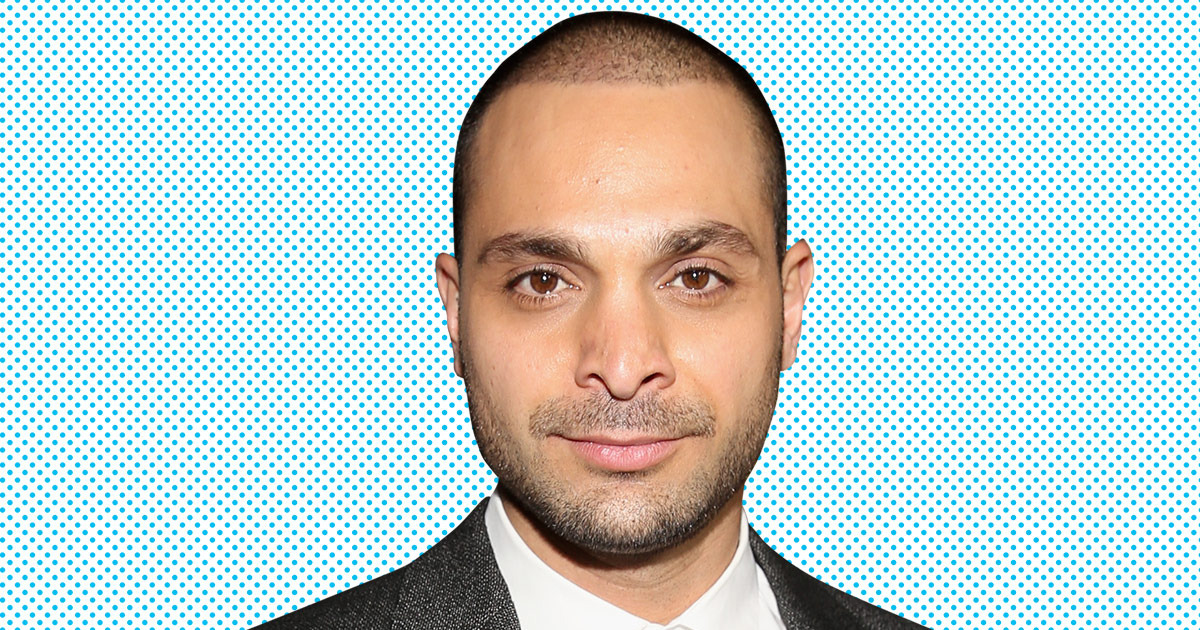 Mac Gargan is the Spider-Man villain also known as the Scorpion. The Scorpion is a major Spider-Man villain who at one time was a part of the Sinister Six and has a super suit giving him the powers of a scorpion, including a prehensile cybernetic tale that, at various times, has shot numerous projectiles such as acid and has also carried an electric charge. Spider-Man has had difficulty in the past defeating him especially at his first few appearances in The Amazing Spider-Man #19 and #20.

RELATED: The Last Spider-Man: Homecoming Trailer May Be the Best

Perhaps the most interesting thing about Mac Gargan is that he went on to eventually become a new Venom. What makes this interesting is the fact that Sony Pictures has a Venom film slated, starring Tom Hardy as the titular anti-hero, with the bad guy Carnage being rumored to be his primary antagonist. If this is the case, it’s entirely possible Sony is using Spider-Man: Homecoming to set the stage for that film and will use Gargan to become Carnage in the place of Kletus Cassidy who has traditionally been Carnage in the comics. 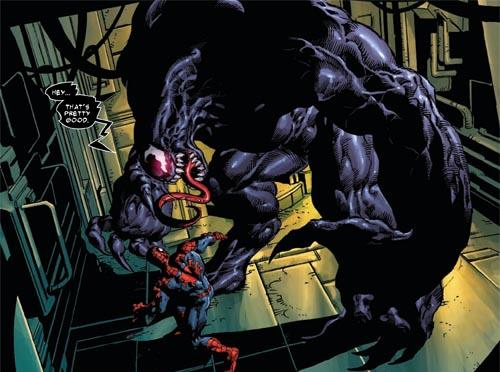 And just who is Aaron Davis?

That is none other than the conflicted hero/villain/criminal/thief The Prowler. He resides in the old Ultimate Universe and also happens to be the uncle of the one and only Miles Morales. It’s him that actually steals the radioactive spider that Miles accidentally discovers and is bit by, turning him into the new Spider-Man. If this is the case, then this is also entirely possible that Sony is introducing Glover as Davis in order to eventually introduce Miles Morales into this cinematic Spider-Verse and give us two Spider-Men to root for. 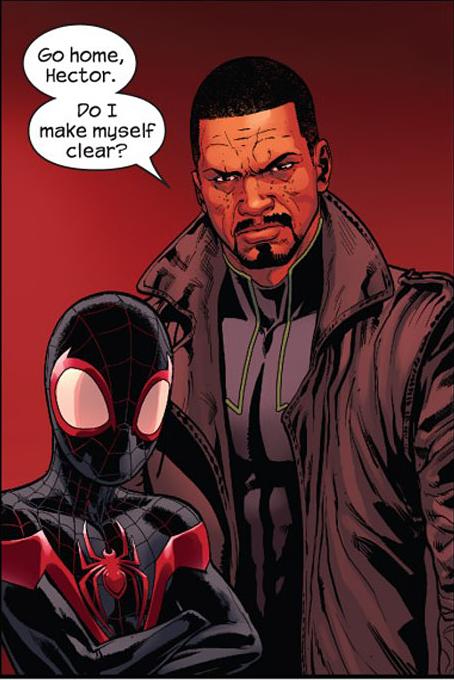 However, this is all dependent upon the IMDb listings be correct. IMDB is a user generated service, so it’s entirely possible that these listings were created by fans hopeful to see these actors playing these fan-favorite characters. We’re all just going to have to wait patiently for July 7 to roll around as that’s when the film finally hits theaters and all of our questions will finally be answered.