HBO has released a number of photos from the premiere episode of Game of Thrones season 7.  Many of them are to be expected, and images very much akin to what we’ve seen in trailers and production stills.  But, there are a few things to ponder and some excitement to be had.

Let’s start with the stuff we know and love. Daenerys is in Westeros, and she’s taking her family’s seat at Dragonstone; the place of her birth.  In fact, that’s the name of the episode.  Dragonstone.  So, we see her approaching home and the ‘stone throne’ as I’m calling it… because it’s true and it rhymes.  These images reported by Entertainment Weekly aren’t new to us.  The only new information is that they definitely appear in the first episode of the season.  That is awesome news.  Let’s get to it! 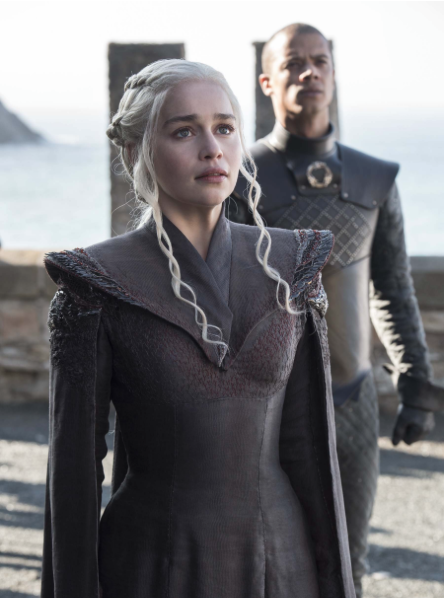 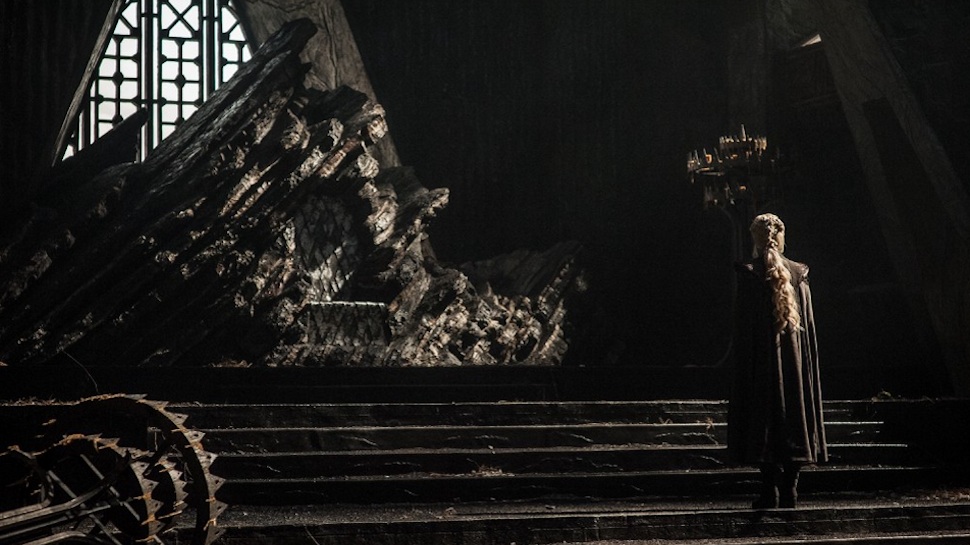 We see a couple of images from King’s Landing.  Cersei stands with her requisite glass of wine.  She’s back.  She’s so thoroughly back, it’s terrifying.  And, she’s standing on the newly made map, which we can assume is to be used to vanquish her enemies… and probably her friends, too.  The map is gorgeous, and the shot focuses on the North, so one might assume that Jon Snow might be her first target this season. 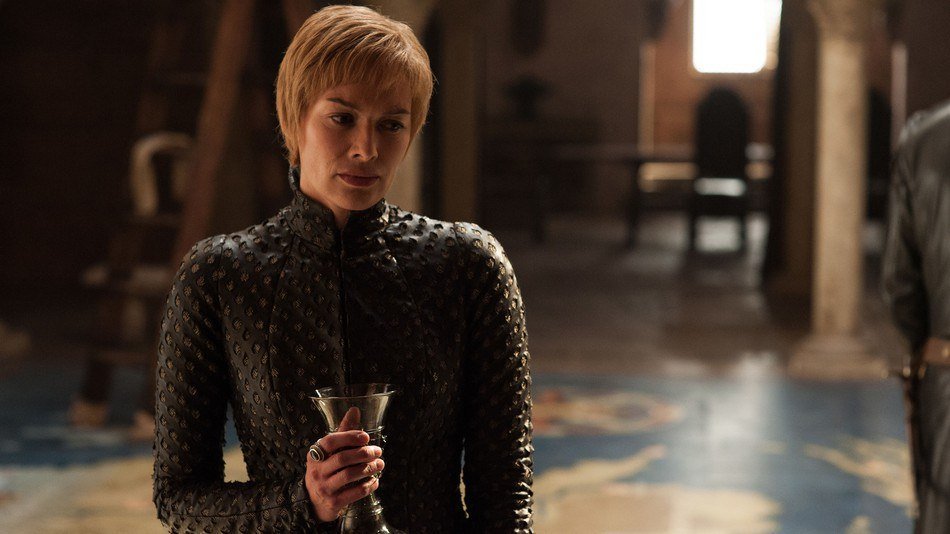 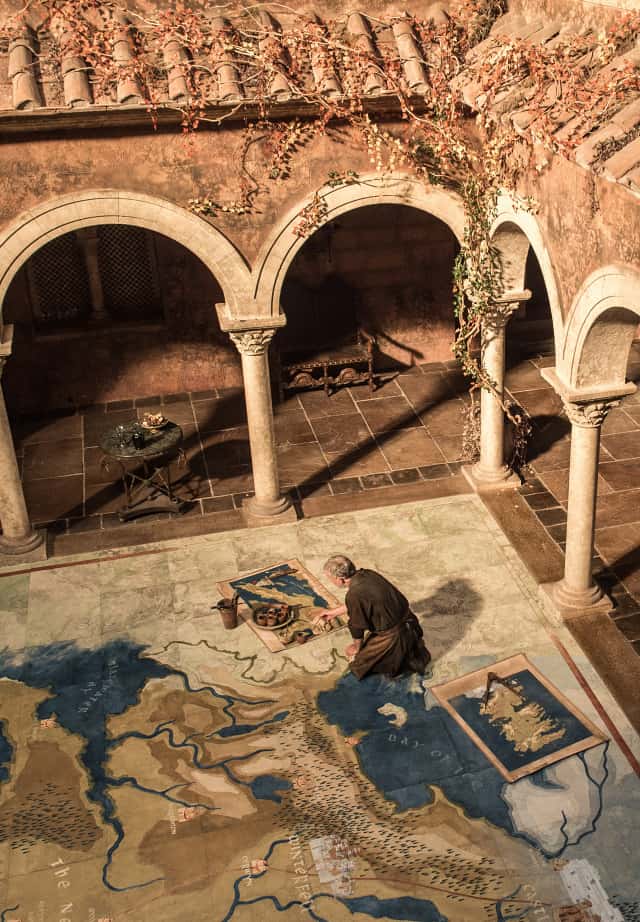 Then we head north to Winterfell, where Brienne and Pod are sparring, it seems.  We knew they were there.  And, Lyanna Mormont continues to lay the smack down… more good news. 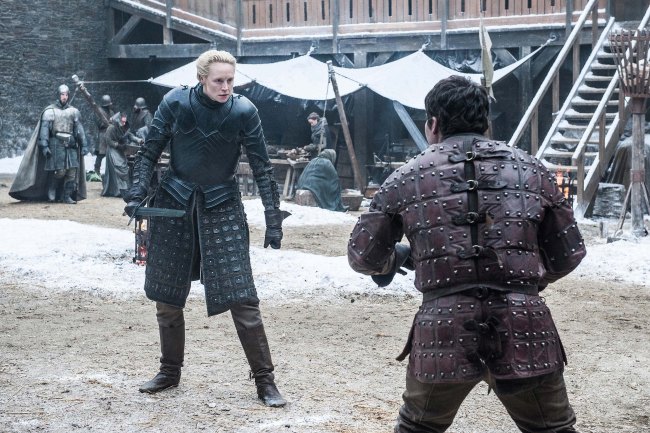 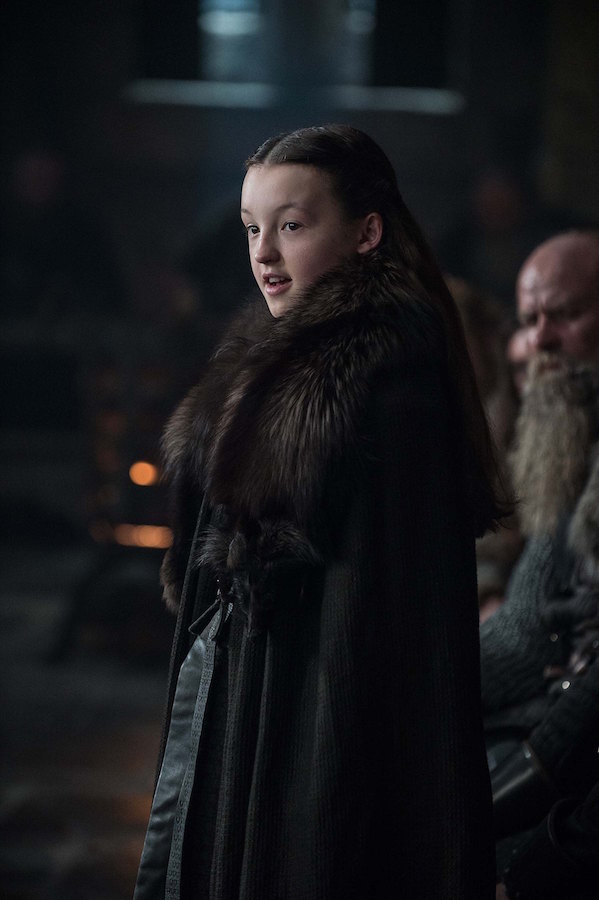 But then, we go to The Wall.  And, there we learn something new.  Meera Reed is there.  She’s in the tunnel, so that means she’s crossed the threshold, or she’s close to it… and we can assume that she has Bran with her, right?

This is big.  Bran is at The Wall in the first episode of the season (unless Meera had to go in alone and leave him behind, but she wouldn’t do that would she?), so the three-eyed raven has come to Westeros, he’s been touched by The Night’s King, a Stark family reunion is more and more possible and Dolorous Edd has to deal with it as the Commander of the Night’s Watch.  Remember that?  Edd is in charge!! Can he take it???  Will he be the true hero to all?  Now I’m excited!! 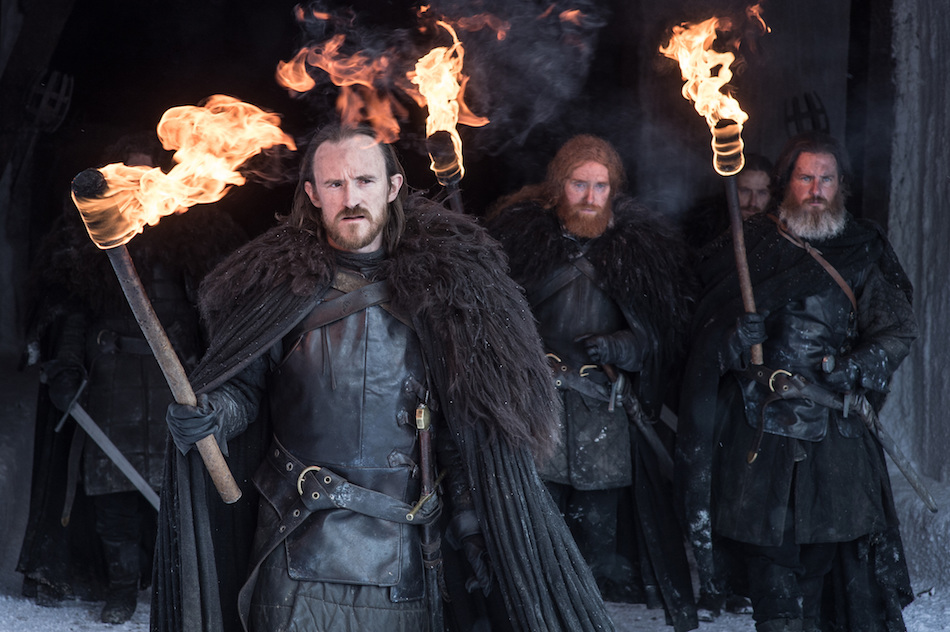 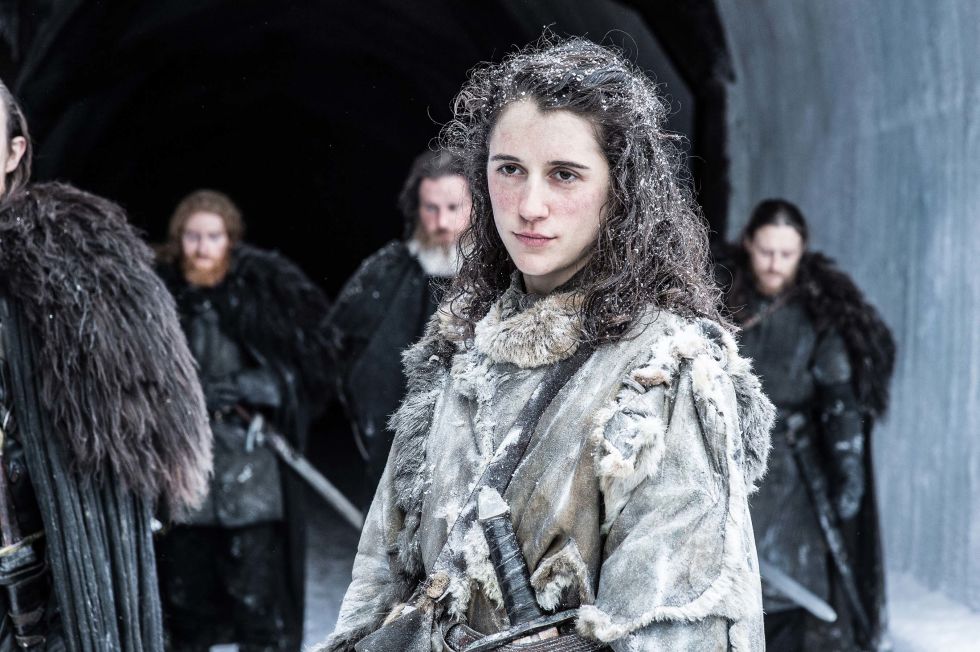 P.S.  Did you notice all of the down-cast eyes of the men behind Meera in the photo?  What is going on up there!?!