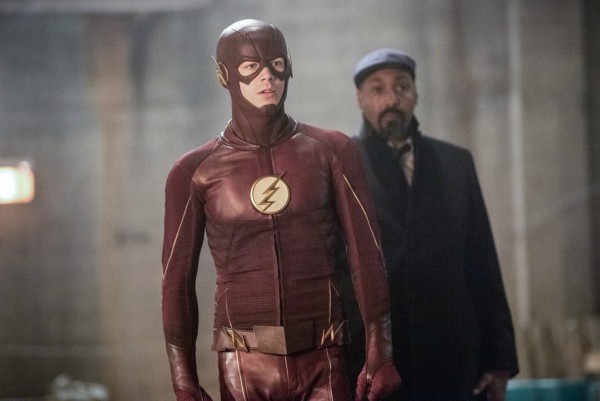 For months now, THE FLASH has been tormented by Savitar, the God of Speed.  One thing is certain, Savitar is human.  And it is possible that Team Flash already knows this person.

The Flash travelled to the future to find out the identity of Savitar.  He didn’t get anything about Savitar. The only person who knew Savitar’s identity was Killer Frost. She refused to tell Barry.

Barry learned that Killer Frost will team up with Savitar.  Now they are trying to stop Savitar from killing Iris and turning Caitlin against them. 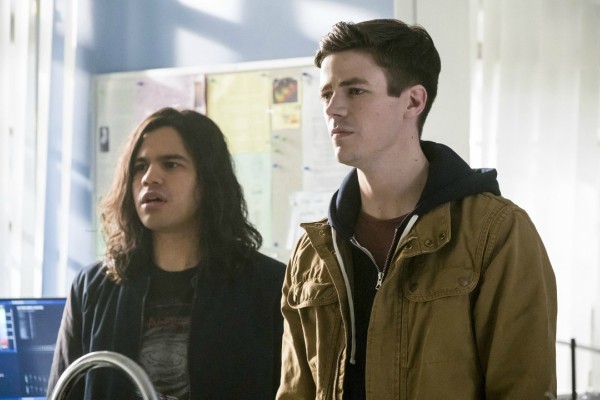 Future Barry gave his past self the name of a physicist who will help him trap Savitar in the speed force.  Tracy Brand.  He hopes to find her to speed up Savitar’s imprisonment.

The things we know about Savitar are that this person knows Team Flash very well.  He knows their names, their strengths, and fears.  Savitar knows all of their futures.  He gave them prophecies about the team.  One would betray the team – Caitlin; One would suffer a fate worse than death – Wally; and One would actually die – Iris.  Who is Savitar?

Is it a past villain speedster?  A past deceased hero?  Maybe it’s HR? Future Barry?

There are so many possibilities.  We’ve gotten clues in past episodes, such as Savitar calling Kid Flash, Wallace.  There was only one other person who got away with that…HR. 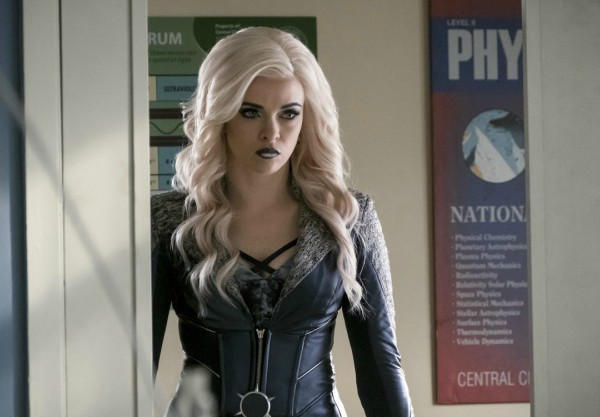 Savitar is someone who Caitlin can trust…wait…someone Killer Frost can trust.  She trusted Zoom and Earth 2 Ronnie as Killer Frost.

Savitar made him/herself a speedster and draws his/her power from the Philosopher’s Stone.  He/She holds  a grudge against Team Flash.  The Flash puts them in the speed force within eight years.  It has to be someone they have met recently…right?

WHO IS IT!? We find out Tuesday night! 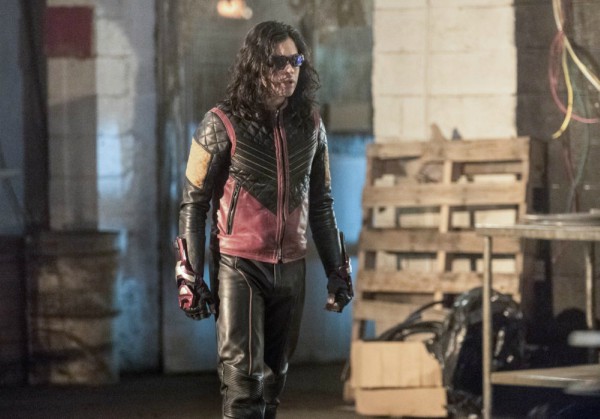 In the next episode, Team Flash must battle Killer Frost to get to Tracy Brand first.  Here is the official synopsis:

Check out this extended trailer for the next episode of The Flash, “I Know Who You Are.”